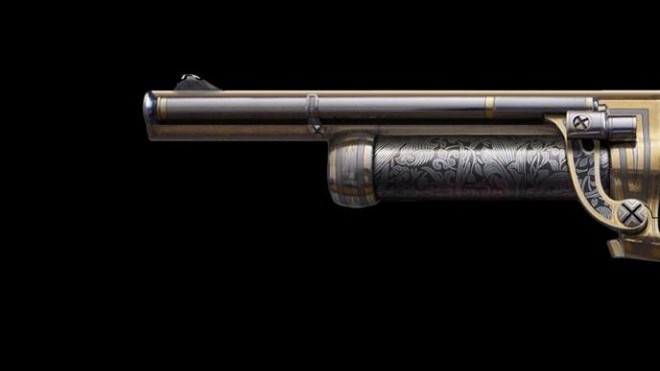 What’s this fancy-looking thing that Sledgehammer Games Studio Head Michael Condrey tweeted out earlier today? If you’re thinking what we’re thinking, it’s probably some sort of new DLC weapon that the studio plans to to introduce to Call of Duty: Advanced Warfare some time in the near future. 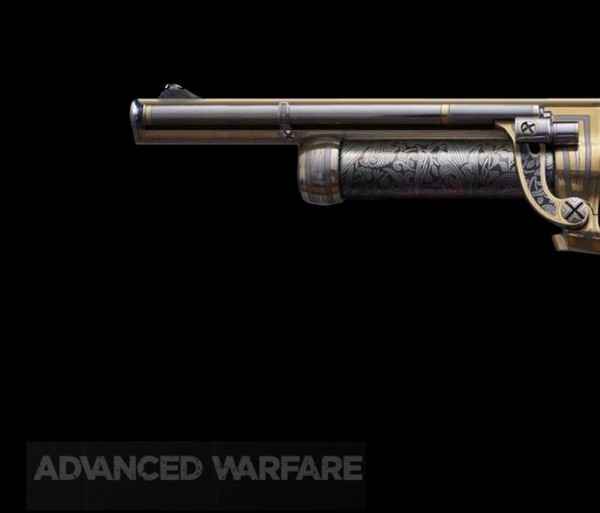 We think it’s some sort of old-style double barrel revolver with fancy engraving and gold/silver-plated hardware, but some members of the Call of Duty community are speculating the possible return of Call of Duty: Modern Warfare 2’s Model 1887 shotguns. After all, Condrey has shown interest in what classic weapons the community would like to see return in Advanced Warfare.

Advanced Warfare’s second multiplayer expansion, Ascendance, for which we’ll see the first trailer at this year’s Call of Duty Championship, also includes a new weapon called the OHM, a 2-in-1 light machine gun and shotgun.

UPDATE 1: A quick Google search for “double barrel revolver” produces this very comparable image to the one above: 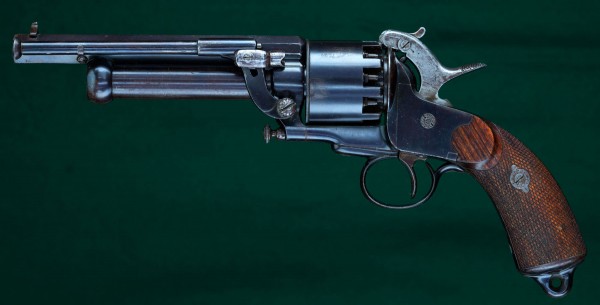 This one happens to be the Le Mat, Paris Confederate Second Model Percussion Double-Barrel Revolver in .42 caliber.

UPDATE 2: Our friend @xMaccabix spotted another image of the Le Mat that’s even more similar to the teased image above, even down to the gold and silver plating: 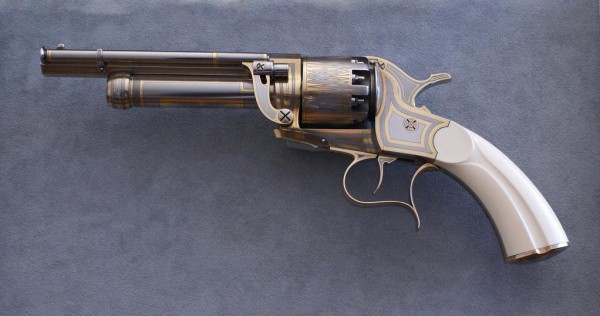