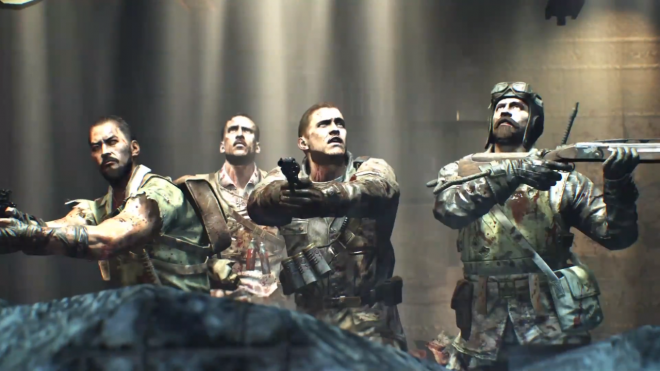 Treyarch is prepping for the release of Call of Duty: Black Ops 2’s fourth and final DLC called Apocalypse, set for release on the Xbox 360 this August 27.

Like the Black Ops 2 map packs before it, it features a four new multiplayer maps and a brand new Zombies experience. But this particular Zombies title, called Origins, is a little different than previous add-ons as it revisits some old favorite characters whom we know and love from the first few Zombies experiences found in older Call of Duty games like World at War. The setting itself is no less epic as it is set to reveal the true Origins of the Zombies story

Origins is shaping up to be a must-play Zombies title from Treyarch. What do you guys think?