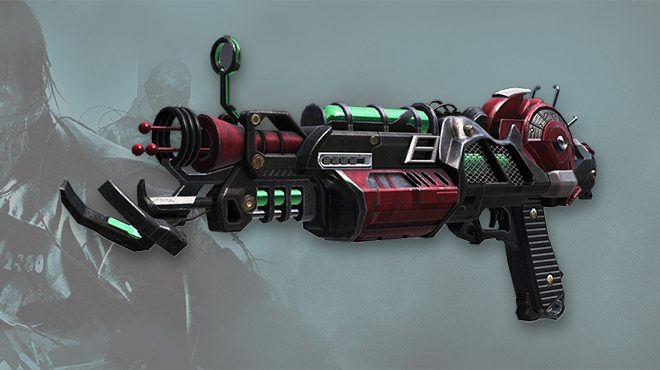 It looks like Call Of Duty: Black Ops 2 developers Treyarch have accidentally made the upcoming Ray Gun Mark II zombies weapon pre-maturely available via their most ecent patch that went live not too long ago.

The Ray Gun Mark II, which you can learn more about here, was meant to launch along side the upcoming Vengeance DLC that’s set to to be released for the Xbox 360 platform July 2.

The studio did managed to notice the bug and has since removed it. Thankfully for us, YouTube users Ali-A and ImChuckyFTW did recorded some videos of the Ray Gun Mark II in action. Check it out below:

As you may have noticed, the Ray Gun Mark II packs a very devastating punch. Those purchasing the Vengeance DLC this coming Tuesday will get a chance to get their hands on the new weapon on all available zombie maps.