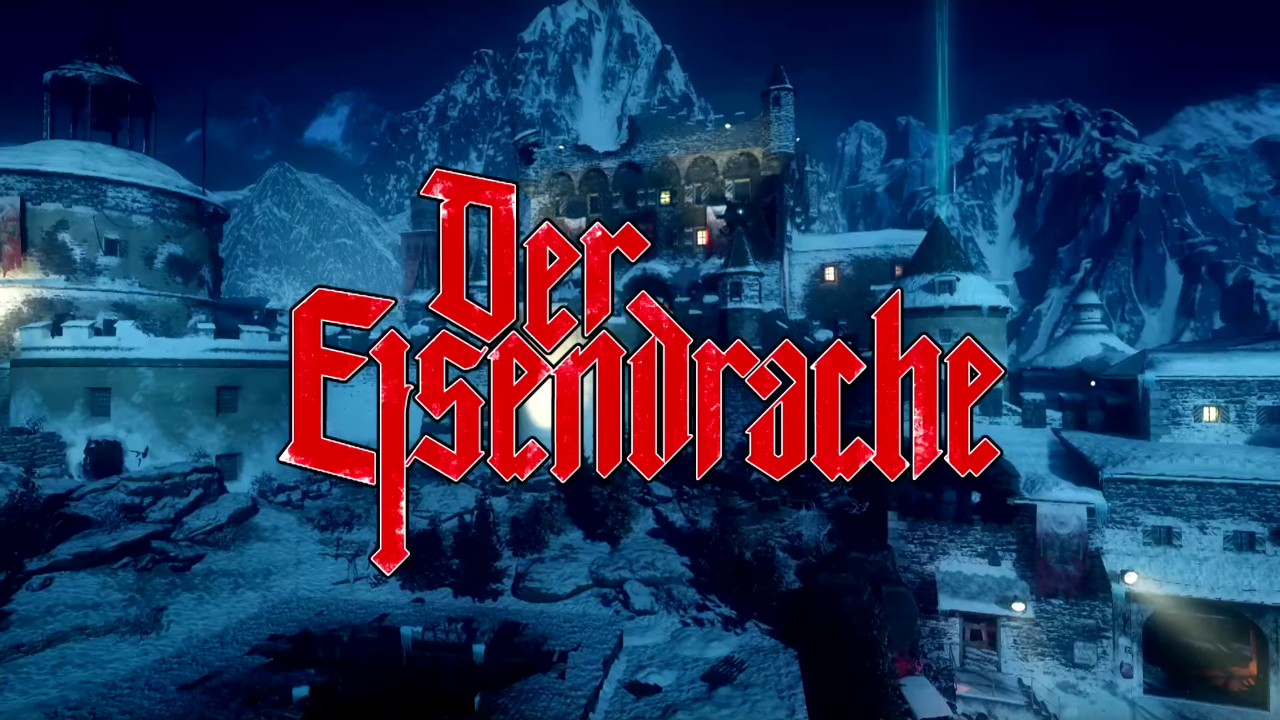 The next episode of Call of Duty: Black Ops 3‘s continuing zombies saga takes a turn for the medieval as Richtofen, Nikolai, Takeo, and Dempsey infiltrate a source of great mystery in “Der Eisendrache.”

“In ‘Der Eisendrache’, Origins characters Richtofen, Nikolai, Takeo, and Dempsey embark on a suicide mission to an enemy research facility built upon an archaic site of unspeakable horror,” writes Activision. “Massive deposits of Element 115 have recently been discovered, delivering inspired new gameplay and — in Zombies tradition — a variety of plot twists and surprises to discover at every turn.”

You can watch the new trailer above. Keep your eyes open for new enemies and abilities.