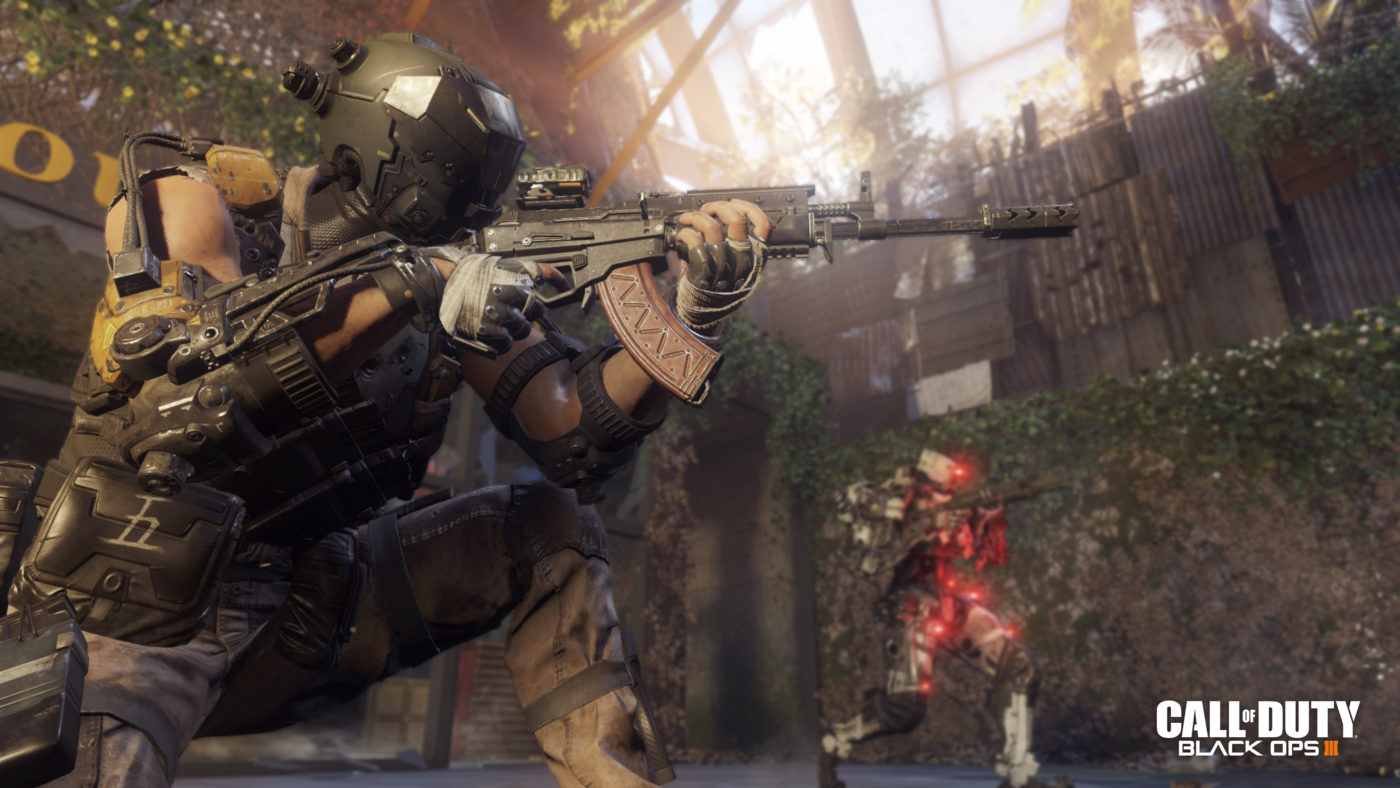 While Treyarch has not mentioned what’s in this Black Ops 3 update 1.33 file, chances are, it’s for state security law compliance just like what Sledgehammer Games released last week for Call of Duty: WWII. This download clocks in at over 2GB on Xbox One, and over 1,5GB on PS4, We’re keeping an eye out on what changes it could bring, and whether it fixes the Pick 10 glitch that’s been around since forever.

Speaking of Black Ops 3, you might want to check out Call of Duty multiplayer ranking piece and see where this game places among the other Call of Duty games released this decade.