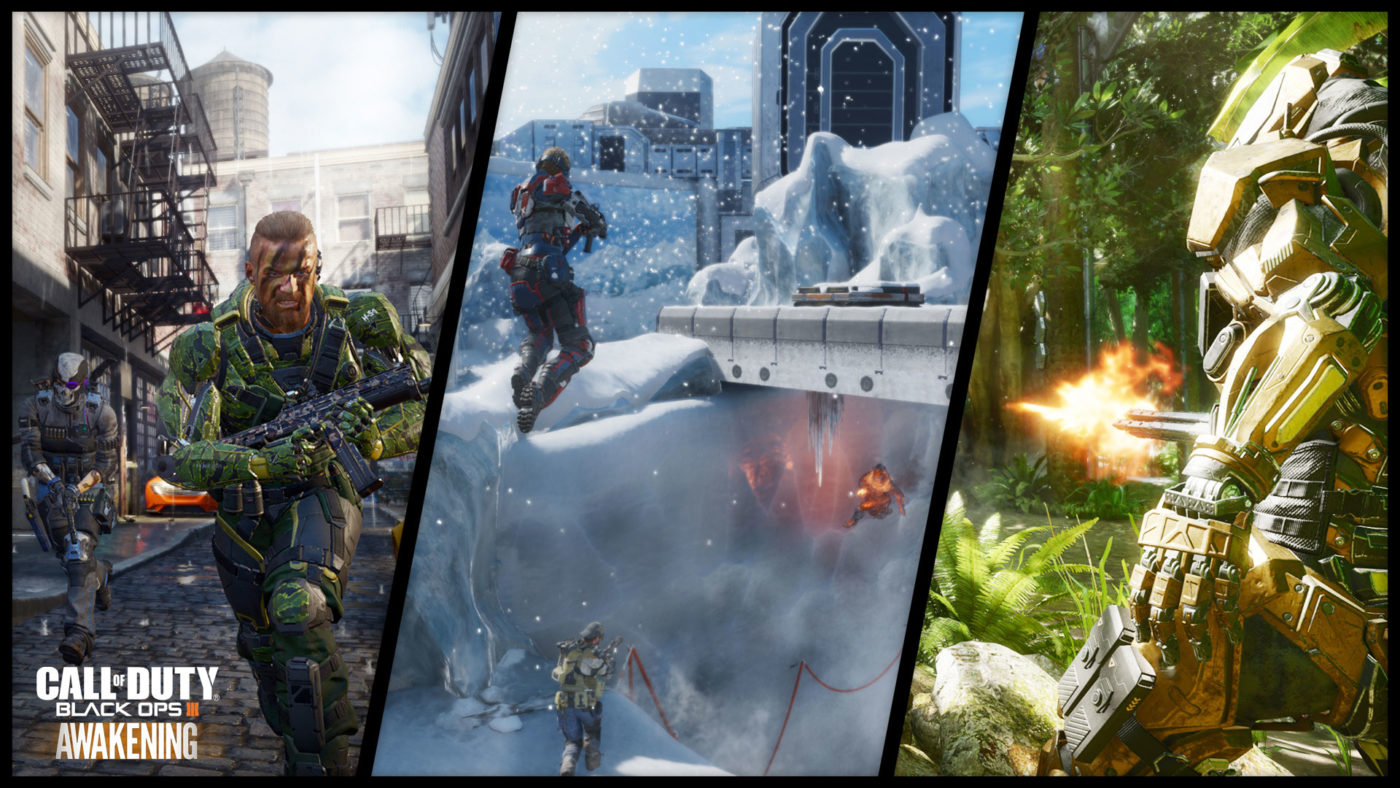 A ton of updates were also made to the game just prior to Awakening’s launch. If you missed the patch notes, you can catch up right here. You’ll find tweaks to weapon balancing, score streaks, game modes, and much more.

According to Studio Design Director David Vonderhaar, an Awakening DLC playlist is going live “ASAP” and will be available in the “Bonus” tab.

It was scheduled for Friday but we are moving it up to “ASAP.” It will be a “Bonus” playlist for a limited time. https://t.co/zVApghJR40

With all these updates to the game, it might be worth checking out today’s live stream at 4PM PST / 7PM EST where Treyarch developers hope to offer more insight into what they’ve been working on over the past few weeks.

This morning, Treyarch and Activision dropped a few new screens for the just-launched DLC, which you can have a look at below, along with official map descriptions.

Awakening DLC is included in Black Ops 3’s Season Pass or can otherwise be bought for $15 USD. Xbox One and PC users get the same content next month. 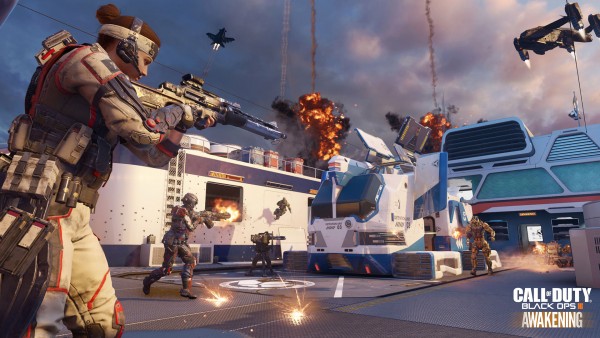 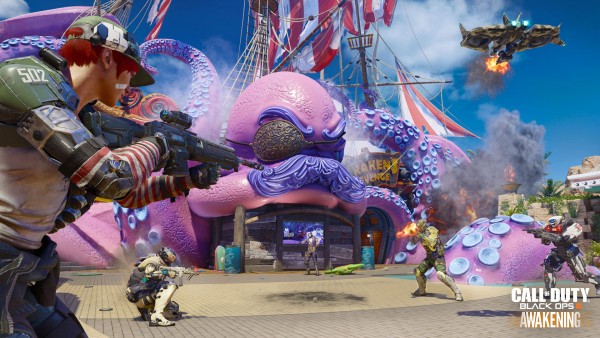 Dive into battle in this abandoned water park, featuring a vibrant and colorful environment, including waterslides, a wrecked pirate ship and a lazy river. Splash encourages an open flow of combat with opportunities for underwater gameplay. 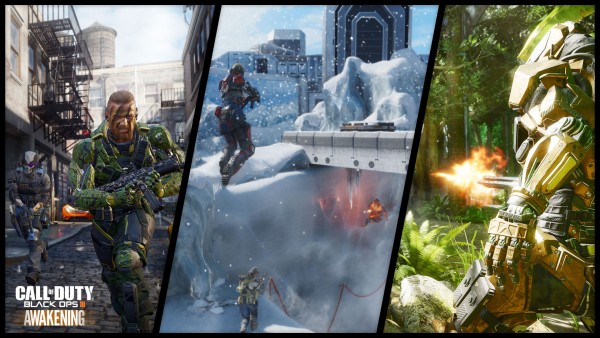 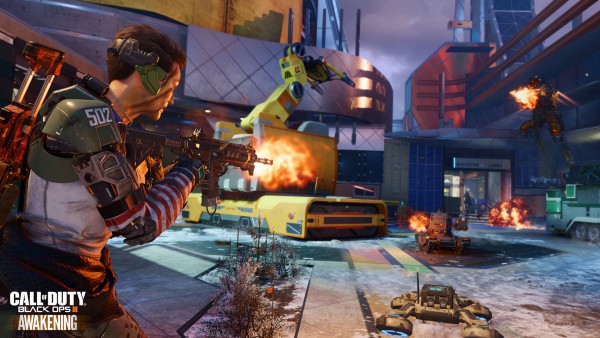 A versatile multiplayer map, Rise is set in the snowy outskirts of Zurich in the middle of an ongoing construction site for a massive subterranean Coalescence research campus. With multiple engagement areas throughout this larger map, each section caters to different styles of gameplay.

Awakening also introduces the first chapter of Call of Duty: Black Ops III’s Zombies DLC adventure with Der Eisendrache picking up where The Giant left off. Set in a chilling medieval Austrian castle during World War II, players will embark on an epic 4-part journey with the Origin characters Richtofen, Nikolai, Takeo and Dempsey, spanning the DLC season. The ancient site on which the castle sits was the scene of unspeakable horror where massive deposits of Element 115 have recently been discovered. Players will discover a variety of exciting plot twists and surprises as they survive waves of the undead.