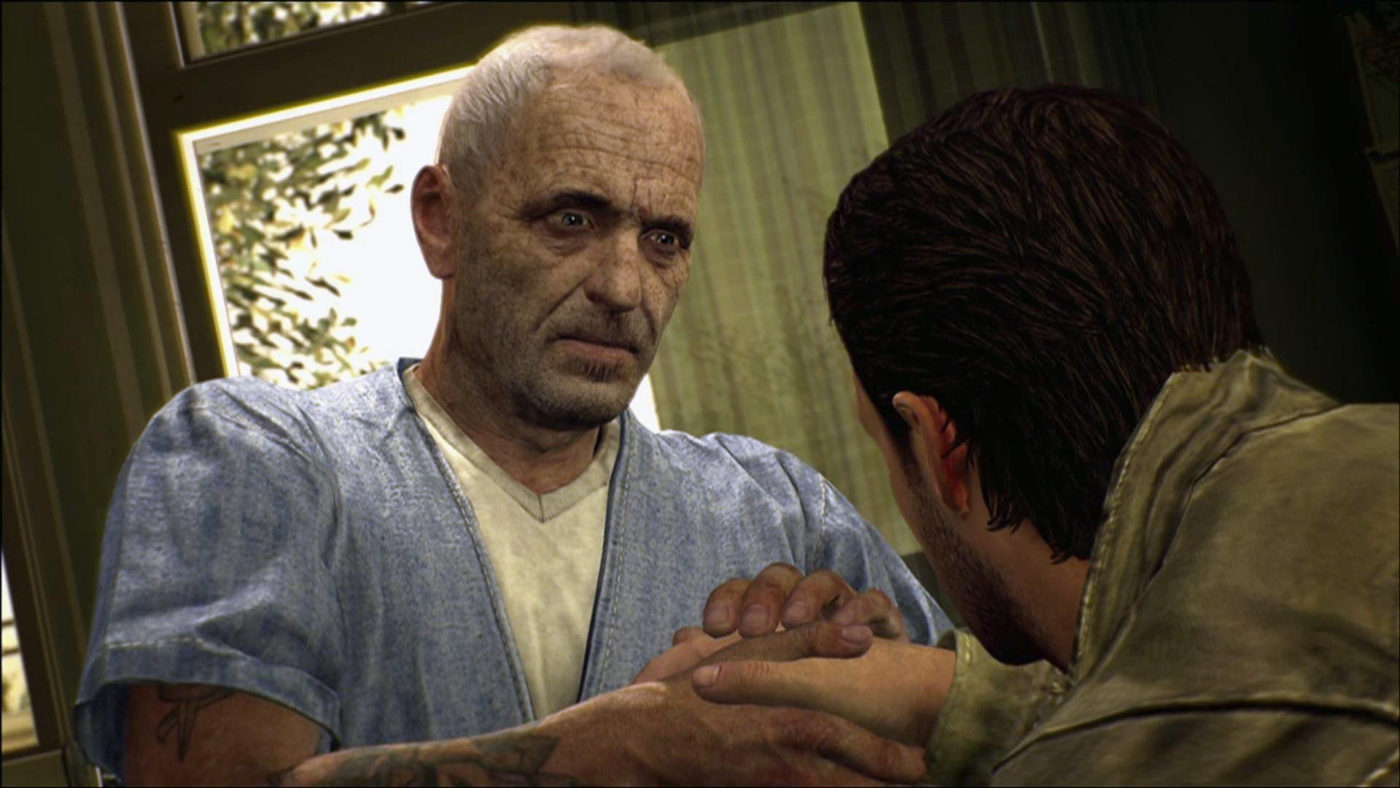 Veteran Call of Duty: Black Ops fans will know James C. Burns as the voice actor behind Frank Woods, a main character who appeared in both the original Black Ops and Black Ops II.

Well, Woods’ voice actor is offering some teases at what could be next for the Call of Duty franchise. Posting on Twitter, Burns wrote the following:

The @Sgt_Frank_Woods account linked in the above tweet is another handle owned by Burns. Over on that page, he’s been retweeting articles that hype up a potential Black Ops 4 release:

While this will be very exciting news for those who want to see another Black Ops title, user RdJokr1993 on Reddit commented that Burns has done this kind of thing before, even when he’s not involved with the game:

“He did the same thing around BO3 season, doing all sorts of teases. Guess what? He wasn’t even in it. Take this with a huge grain of salt.”

So yes, do consider that Burns could well be trolling!

In other Call of Duty news, take a look at the latest leaked information which includes the Prestige system, Headquarters, Contacts, Quartermaster, and more! Oh, and if you’re still playing Infinite Warfare, give the Halloween Event a go!