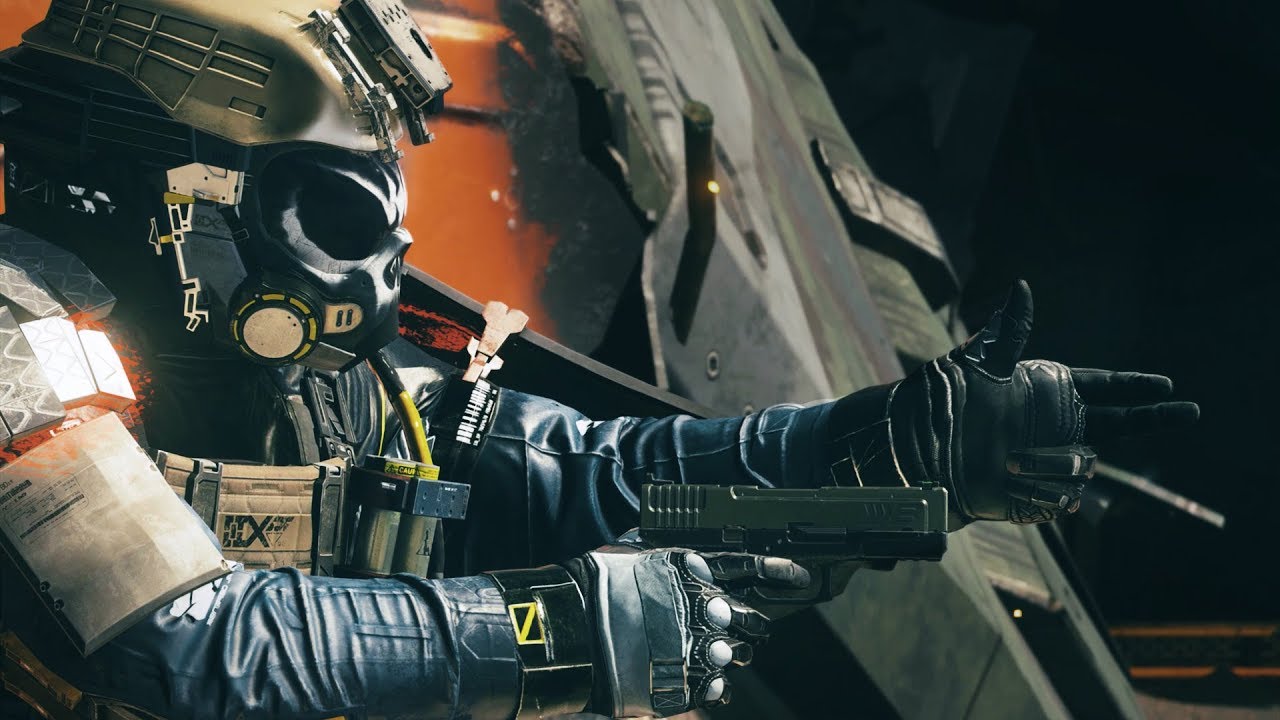 The teased Call of Duty: Infinite Warfare “special announcement” has turned out to be the beginning of a Halloween event. Named “Halloween Scream,” the event features some unique rewards and different modes.

Here’s the full details on what to expect from Halloween Scream, which runs up until November 1:

Will you be taking part in the Halloween Scream event?

In other Call of Duty news, a whole lot of CoD: WWII multiplayer information has leaked, along with some new zombie details.