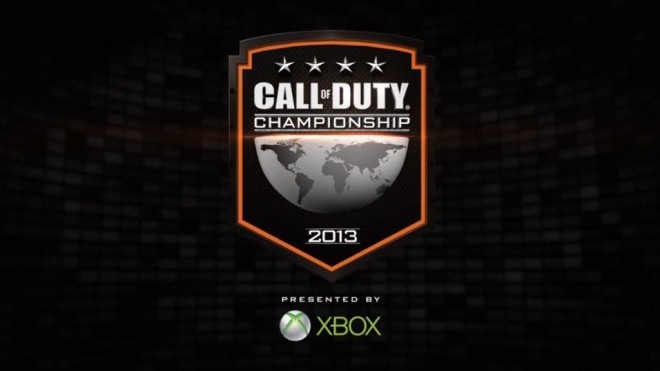 Last weekend was witness to Call of Duty’s largest worldwide tournament ever, the official Call of Duty Championship, brought to you by Activision and Xbox Live, and held in Hollywood, California.

Whether you’ve been following some of our recent coverage of the event or not, we’ve yet to catch an official replay of the epic battle between the final the two remaining competitive-level Call of Duty: Black Ops 2 teams, Fariko Impact and Team EnVyUs.

Xbox Live’s Larry “Major Nelson” Hyrb has kindly published the tournament’s final moments on his YouTube channel, which you can catch below.

With a total of $400,000 on the line, watch two of the worlds best Call of Duty teams go at it in the final round of the Call of Duty Championship.

What were some of your personal highlights? Let us know in the comments below!