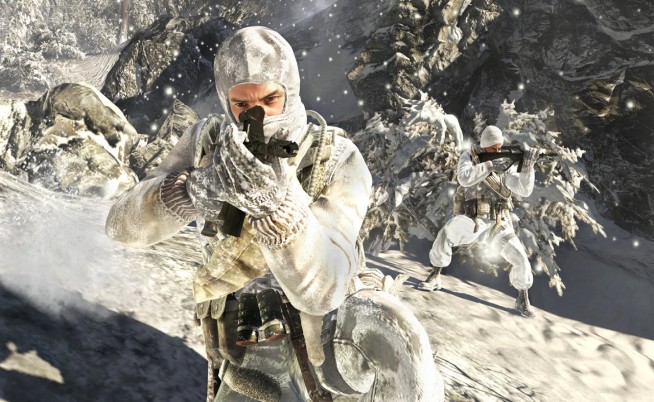 Along with the official reveal of PS Vita, which was known as NGP at the time, several games were announced for the device including Call of Duty. However, it was unclear as to when the PS Vita version of Call of Duty will come out.

In an interview with Game Trailers, Sony’s Senior Vice President of PlayStation brand marketing, Guy Longworth, confirmed that a Call of Duty game will be released for PS Vita this year. He stated, “In the Autumn, [my kids] are really looking forward to Call of Duty on Vita, and that’s going to be an absolute game changer for the platform.”

It is unknown at this point weather PS Vita will receive a brand new Call of Duty title, or a portable port of this year’s rumored Black Ops 2. Another possibility would be a remake of a previous Call of Duty.

If it’s going to be a remake, which game in the series would like to play on the go?

Personally, I’d like a World at War remake with a balanced MP40.