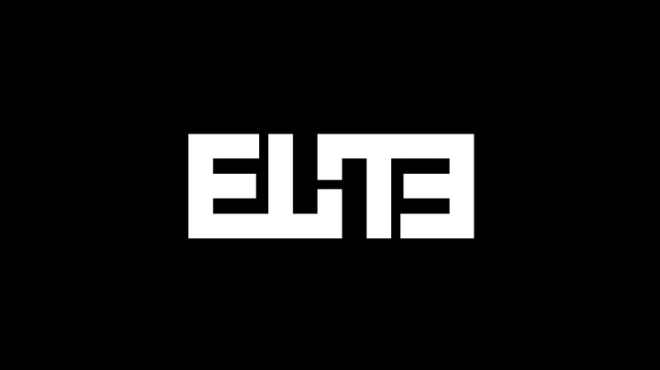 “Call of Duty is one of the biggest entertainment franchises of all time, and player engagement with the brand continues to set new records,” says Eric Hirshberg, Chief Executive Officer of Publishing Unit, during a recent Activision Blizzard earnings call.

“With Call of Duty Elite, we’ve had historic successes combined with some important learnings,” he continues. Moving on to Elite numbers, Hirshberg states that “at least 2.3 million premium members and over 12 million registered users are remarkable achievements. When taken in combination with the record engagement of the Call of Duty franchise overall, there is strong evidence of tremendous continued engagement with the franchise. That said, we still feel we have a long way to go.”

What about Activision’s projections for Treyarch’s upcoming go at another annual round of Call of Duty with Black Ops II?

Hirshberg explains, “in preparation for the launch of this year’s game, our team in Treyarch has been working tirelessly to bring our highly engaged community, Call of Duty: Black Ops II. The game had several meaningful innovations and firsts for the franchise. It strikes a great balance between taking the franchise to new places while retaining the core appeal of all Call of Duty games. The game has already generated tremendous buzz, and Treyarch has continued to track ahead of Modern Warfare 3. We’re working incredibly hard with all of our partners around the world to make Black Ops II the biggest entertainment launch of all time for the fourth consecutive year. Call of Duty Elite will also be supporting the multiplayer experience in Black Ops II.”

What are your thoughts on the Call of Duty Elite service so far? Let us know in the comments below.

Heard about the latest Call of Duty: Modern Warfare 3 DLC? Find out when you can get your hands on Collections 3 and 4!