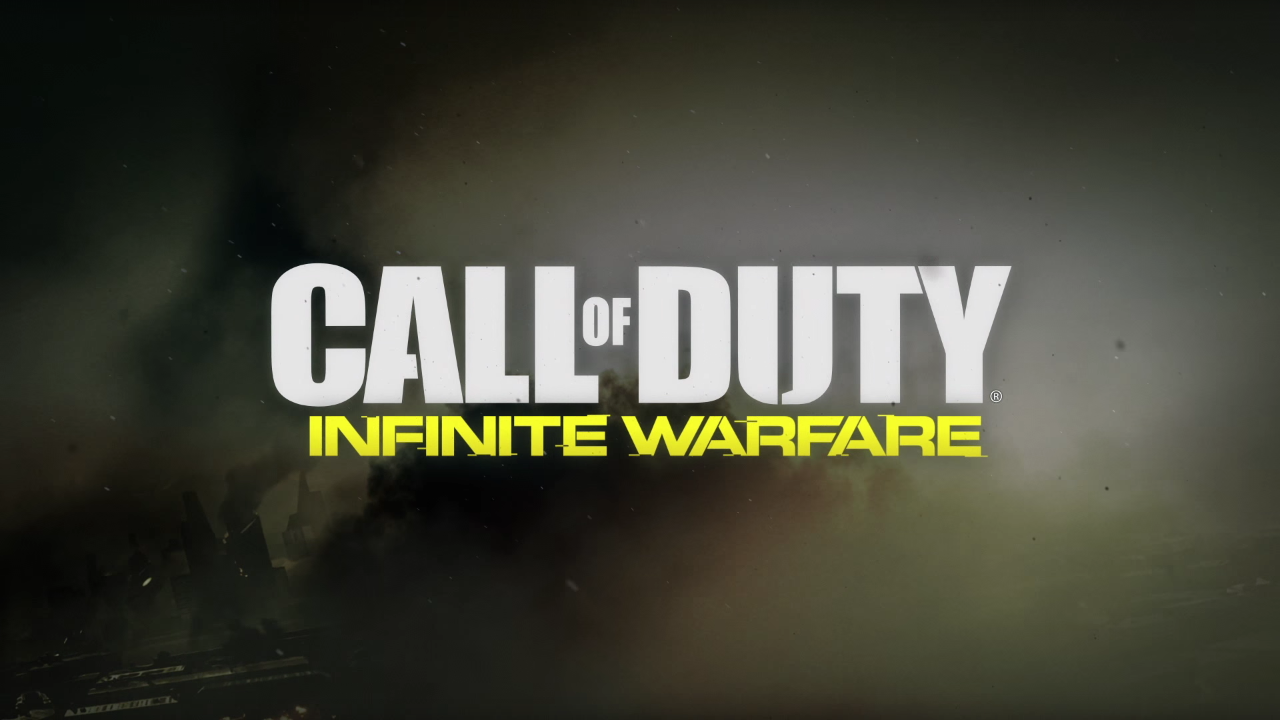 Activision and Infinity Ward have officially revealed Call of Duty: Infinite Warfare, putting this past week’s list of rumors and leaks to rest.

The game will be the studio’s seventh major Call of Duty title since the series’ inception. Though, instead of directly following up with a sequel to 2013’s Call of Duty: Ghosts, it looks like Infinity Ward is after a fresh start with an entirely new setting. Infinite Warfare takes place in the far future where you “fight against the Settlement Defense Front to defend our very way of life.”

Here’s a blurb from the official press release, including some details on multiplayer and the introduction of a co-operative zombies mode to Infinity Ward’s Call of Duty game.

Call of Duty: Infinite Warfare puts storytelling front and center in a rich, immersive narrative. Infinity Ward breaks new ground by exploring the weight of leadership and its responsibilities. In a desperate time of overwhelming adversity, the player, as Captain of their own warship, must take command against a relentless enemy. Experienced soldiers are thrust into extraordinary circumstances that will test their training and reveal their true character as they learn to lead and to make the hard decisions necessary to achieve victory. The game also introduces stunning, never before seen environments, new weaponry, and inventive player abilities to Call of Duty. The entire campaign – from boots-on-ground combat to piloting high speed space-fighters – occurs as a near seamless experience with few visible loading times, and delivers the hallmark, blockbuster franchise moments that fans love.

For online action, Call of Duty: Infinite Warfare promises to strike with maximum impact in a world where every second counts as it delivers the future of warfare. The game’s Multiplayer mode features an evolution of Call of Duty’s movement system with an emphasis on front-line engagement. Additionally, Infinite Warfare will introduce an original cooperative Zombies mode that takes players on a wild ride through a new storyline with unique gameplay features and mechanics. More details about multiplayer and the new zombies experience will be announced at a later date.

The key art and a few screens: 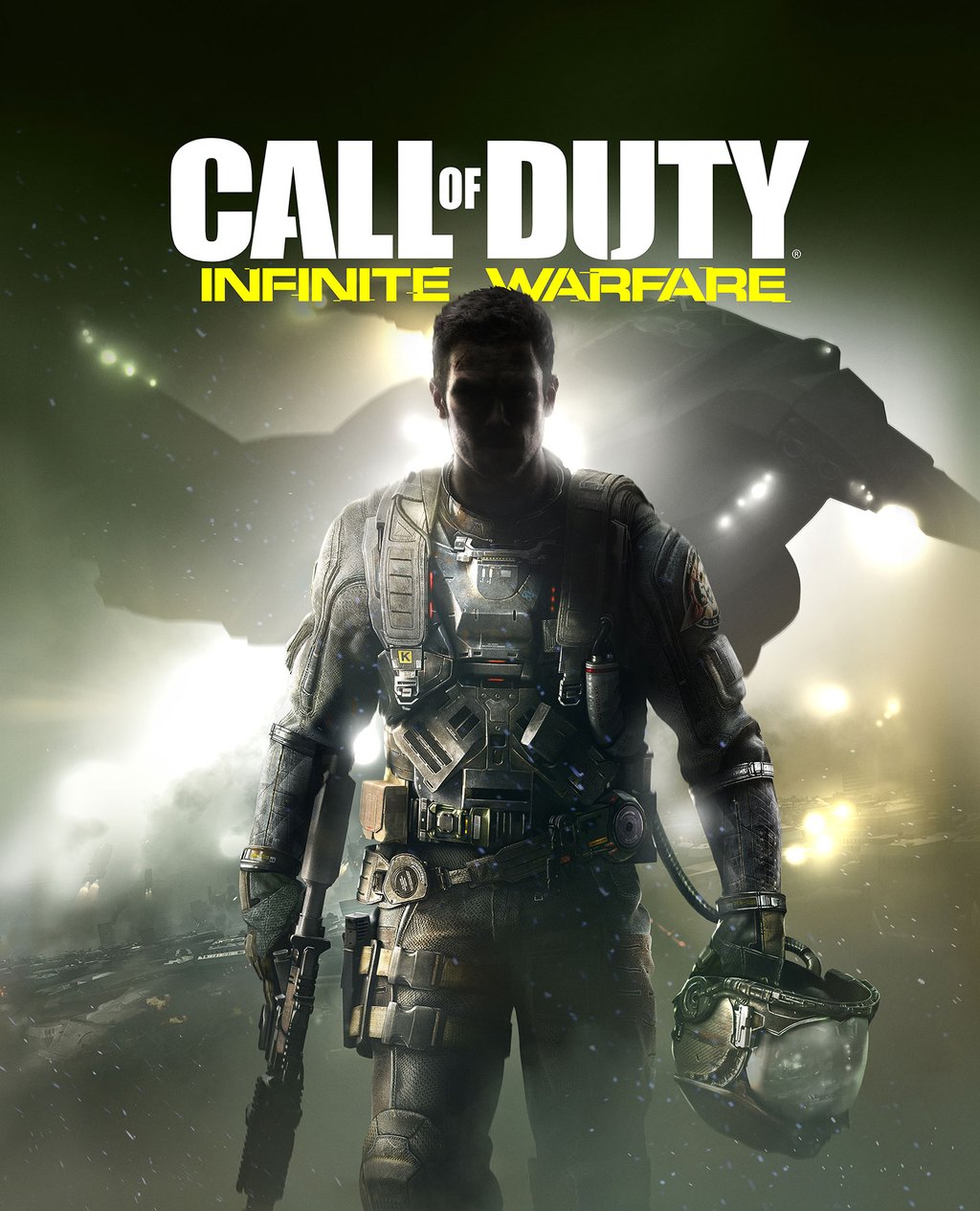 Be sure to check out the lengthy reveal trailer above, including a sneak peak at a very exciting piece of bonus content that launches with the special edition of the game. 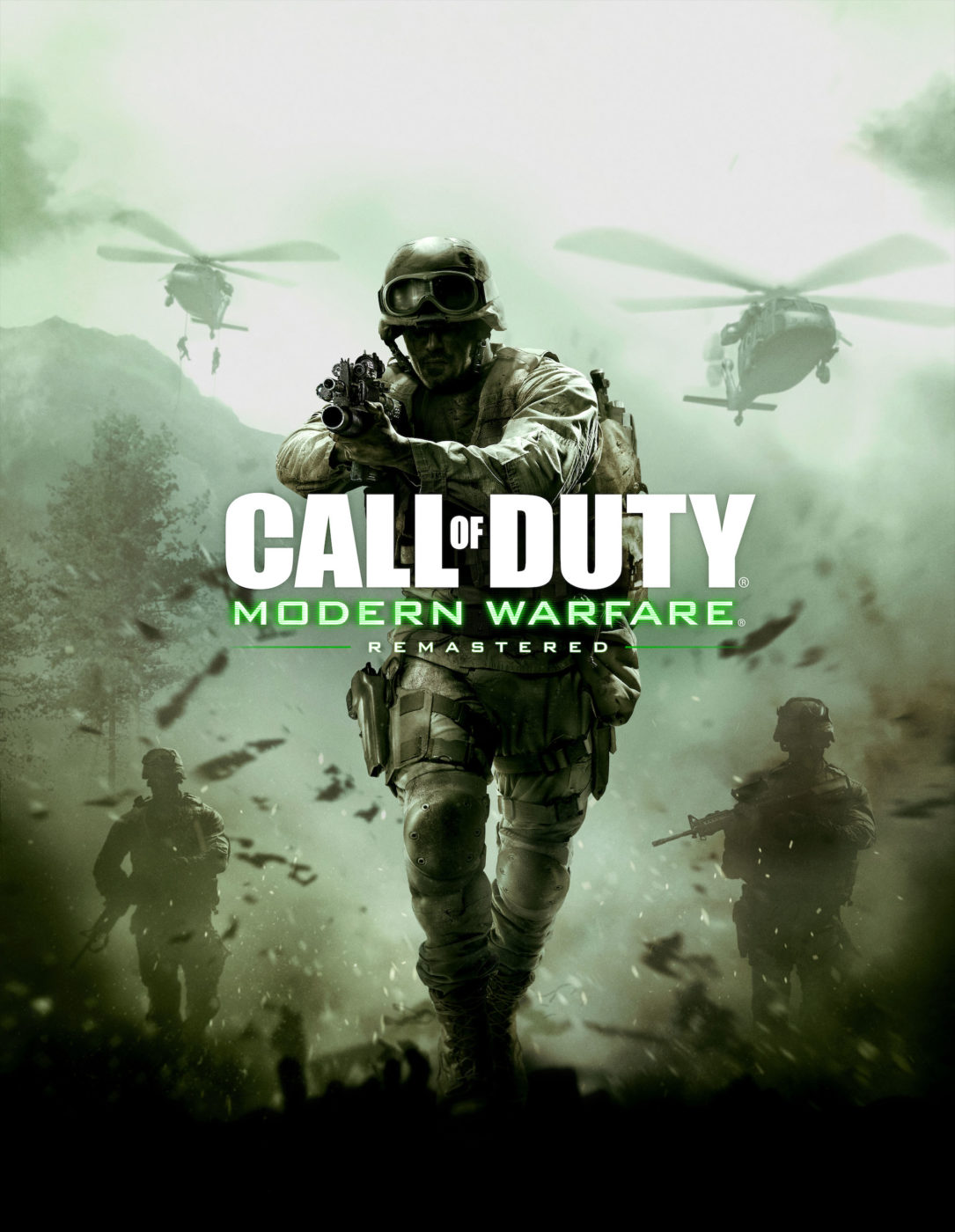 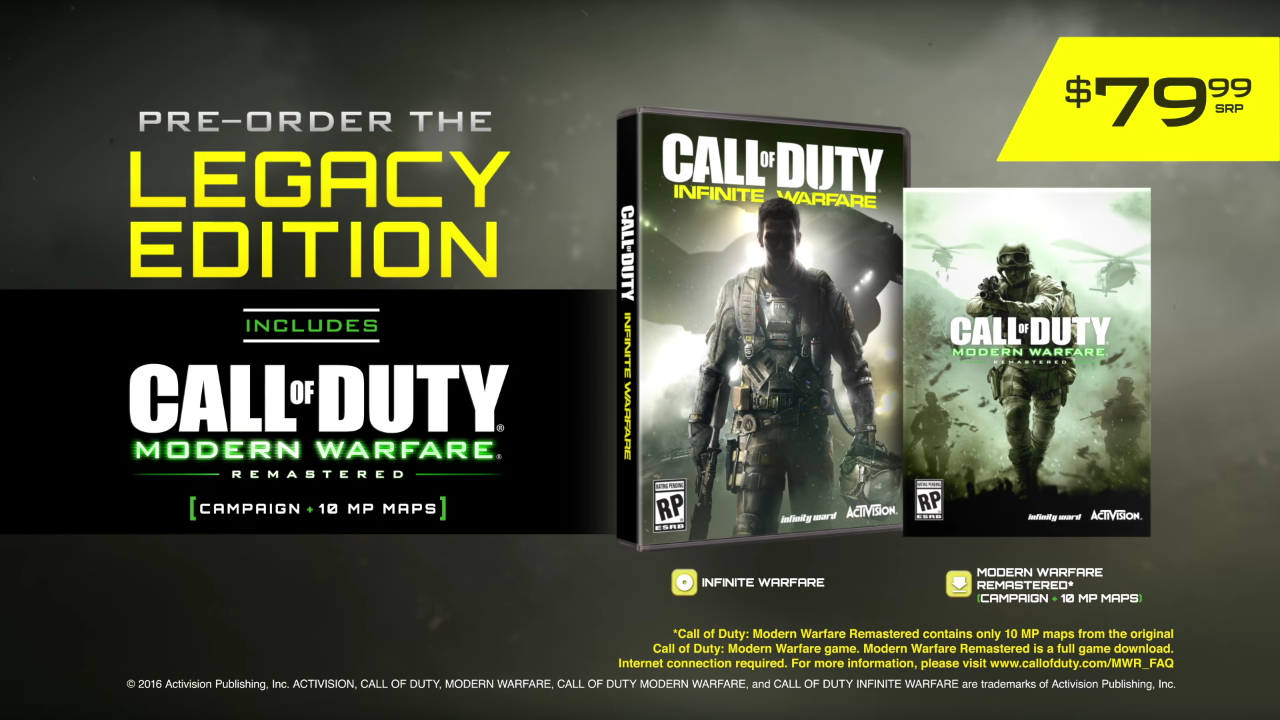 Here are a few details on the various editions of the game launching on November 4 that include the Call of Duty: Modern Warfare Remastered content.