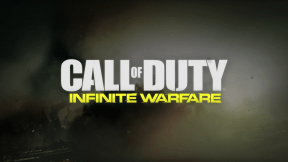 News 27 Activision and Infinity Ward have officially revealed Call of Duty: Infinite Warfare, putting this past week’s list of rumors and leaks to rest. The game will be the studio’s seventh major Call of Duty title since the series’ inception. Though, instead of directly following up with a sequel to 2013’s Call of Duty: Ghosts, it […] 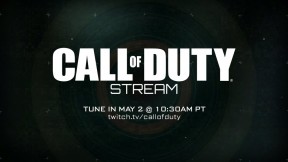 News 0 At last, developer Infinity Ward is taking a step into the spotlight to put the official word on Call of Duty 2016 and to sort out what’s what following a week of exciting leaks, rumors, and teasers. First things first, after decoding series of mysteries posted on Activision and Infinity Ward’s official channels earlier today, fans have discovered […] 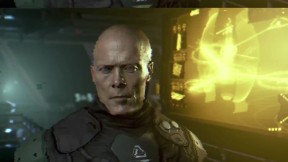 News 4 Activision has quietly released a video teaser for the upcoming announcement of Infinity Ward’s next Call of Duty game, rumored to be titled Infinite Warfare. At the 0:07 mark, after the text “Nuk3town Offline,” the footage plays a mysterious “Settlement Defense Front” soldier telling his audience, “make no mistake, we will rip you from the history books.” Someone’s […]

Call of Duty 2016 Is Called “Infinite Warfare,” According To PSN Leak News 14

News 14 Developers at Infinity Ward, creators of the Call of Duty series, are allegedly — and quite fittingly — calling their next Call of Duty game “Infinite Warfare.” This is according to a slip up on Sony’s part who leaked the name earlier this morning via a PlayStation Store update. One reddit user spotted the listing […]

Call of Duty Announces ‘Major Community Event’ This Fall, COD 2016 Gameplay Will Be At E3 News 8

News 8 Call of Duty celebrations are ramping up this year as Activision sets out an exciting roadmap leading up to E3 2016 and beyond. The publisher announced its future Call of Duty plans in a blog post earlier today, citing last January as the month with the highest number of Call of Duty players ever recorded. […] 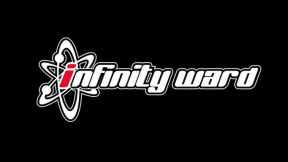 News 30 Activision has officially confirmed that long-running Call of Duty developer Infinity Ward, makers of the Modern Warfare series, is expected to launch an “innovative” new Call of Duty title this year. As the company announced the news during its fourth quarter 2015 earnings call earlier today, Infinity Ward similarly shared its excitement on Twitter: COD 2016. Now […]