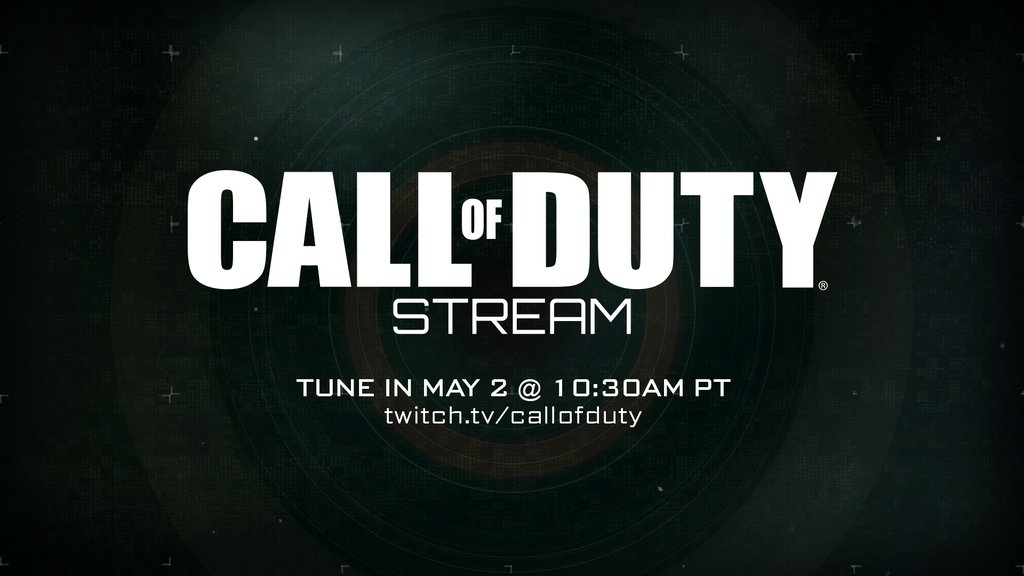 At last, developer Infinity Ward is taking a step into the spotlight to put the official word on Call of Duty 2016 and to sort out what’s what following a week of exciting leaks, rumors, and teasers.

First things first, after decoding series of mysteries posted on Activision and Infinity Ward’s official channels earlier today, fans have discovered news of a special “transmission” taking place at “1600 GMT” tomorrow, May 2. That’s 9AM PST / 12PM PST / 4PM GMT. The message itself (below) is a bit ambiguous, but all signs point to a trailer or reveal of some sort taking place at that time.

“Looking five by five on that code, soldier! We just might make it out of this one alive. The defense grid is lighting up!”

“It’s been an honor serving with you, [Surname]. Well done. All right, I’ve got to get back into this fight. You get yourself some rack time. The music should start up around 1600 GMT. Return here for transmission. You’re going to want to see this. Until then, Reyes out.”

You can catch the full story of today’s events over on the Infinite Warfare sub-reddit, where the code was first cracked.

Here’s the new teaser video from Infinity Ward that appeared alongside today’s hints:

If the above isn’t evidence enough that something big and something Call of Duty 2016-related is going down tomorrow, there’s also this tweet from Infinity Ward who are holding a special live stream event tomorrow, May 2, at 10:30AM PST / 1:30PM EST / 5:30PM GMT:

Ready up Monday, May 2 at 10:30AM PDT on your favorite @Twitch channel: https://t.co/vfqNDjdsIc pic.twitter.com/F0QmozRCRF

If you’re a bit hazy on this past week’s events, here’s a recap of what’s known and what’s rumored so far about Call of Duty 2016.

Definitely stay tuned tomorrow if you’re a fan of Call of Duty and are curious to find out what Infinity Ward has been up to since launching Call of Duty: Ghosts back in 2013.