Call of Duty League Championship Statue to Be Erected in Warzone

Here comes more of that synergy corporate execs are so happy about, as Activiison has announced that a Call of Duty League-inspired championship statue has been erected in Call of Duty: Warzone!

The press release mentions that this statue is located at Verdansk Stadium, and will honor the 2020 Call of Duty League champs, the Dallas Empire! Check out the screenshot of it below: 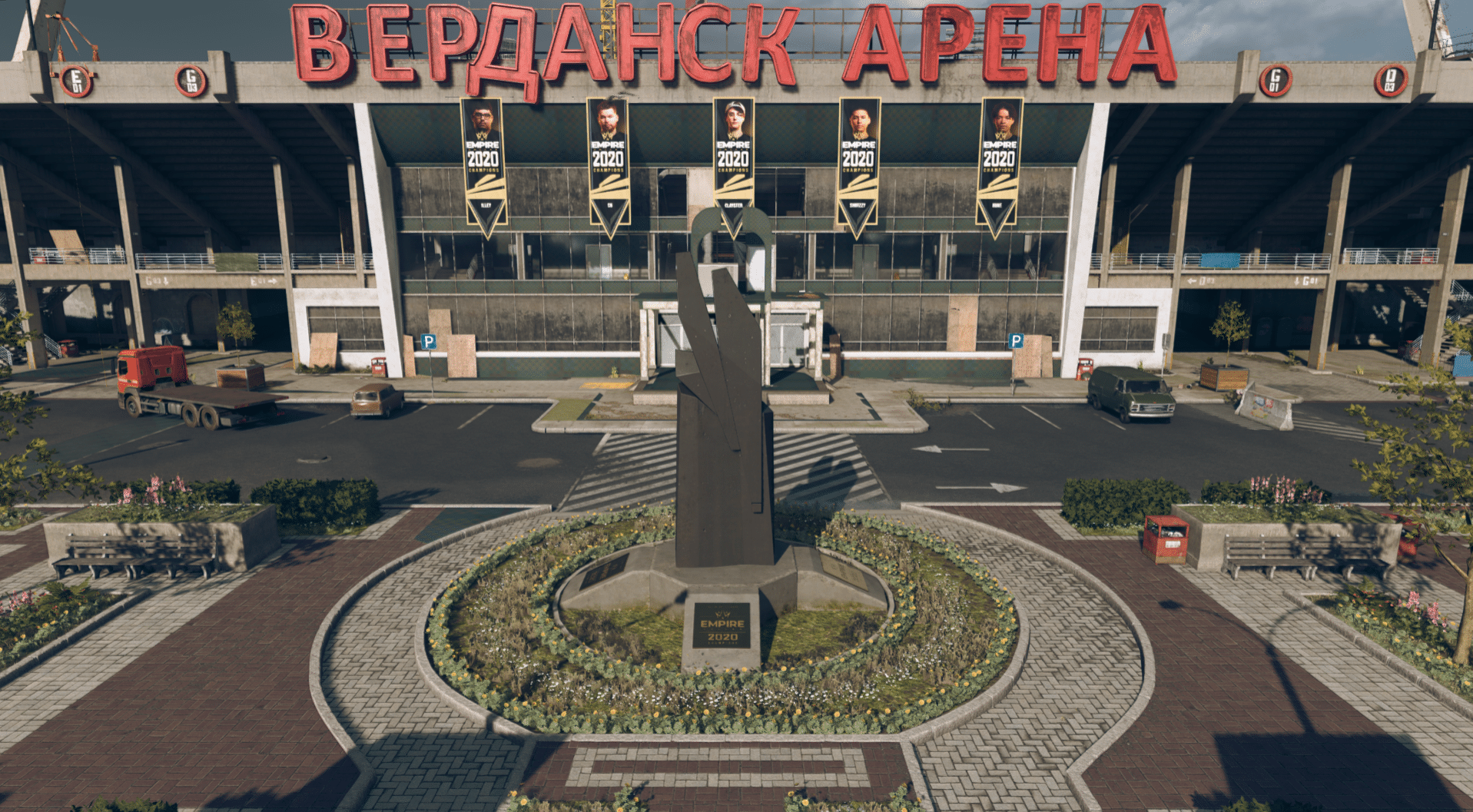 In addition to the Call of Duty League trophy being added as a real-world (and towering) element within Call of Duty: Warzone, this first-of-its-kind esports integration will honor the 2020 Call of Duty League champions, the Dallas Empire. As part of the celebration, Dallas Empire’s logo will rest at the base of the statue, while massive banners featuring the portraits and names of its 2020 championship-winning roster will appear above the Verdansk Stadium entrance.

The Dallas Empire team didn’t know about this, and there’s even a reaction video released too!

According to Activision, Raven Software — who designed the station — will go up on May 10.

I have to say, this does make sense. Given how much Warzone has evolved, don’t expect this to be the last new thing they add this year.

After 5 Years From Release, a New Titanfall 2 Gauntlet Record Has Been Established

Which Developers Have Earned "Must Play" Status Due to Their Reputation?