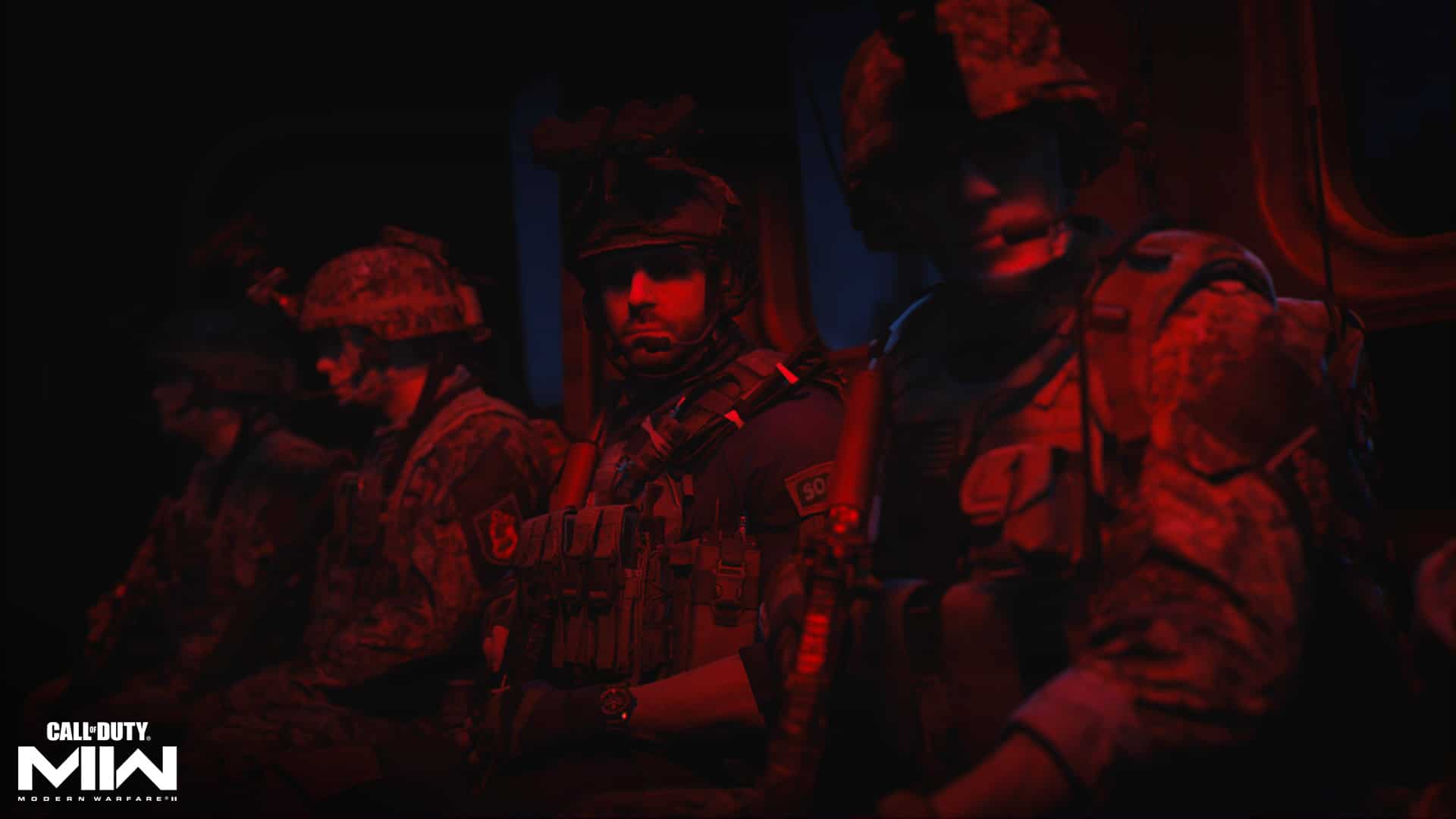 Activision has released a super short Call of Duty: Modern Warfare 2 campaign new gameplay trailer to hype up the campaign early access players can get for pre-ordering the game.

The trailer is just 15 seconds long, and features what looks to be amazing visuals! Oh, there’s also a bunch of people wielding riot shields, too.

Yep, it’s super short, but it’s action-packed and again, those graphics are unbelievable.

In other Call of Duty news, Activision’s Call of Duty Next event is looming on the horizon, and players can expect a Modern Warfare 2 multiplayer blowout at the event, as well as a look at the future of Warzone.

Call of Duty: Modern Warfare 2 is set for release this October 28 on the PS4, PS5, Xbox One, Xbox Series X|S and PC.

Next Week in Destiny 2: What’s Coming This Week of September 5

Destiny 2 The Final Shape Won’t Be the End, Devs Thinking About the Next 10 Years