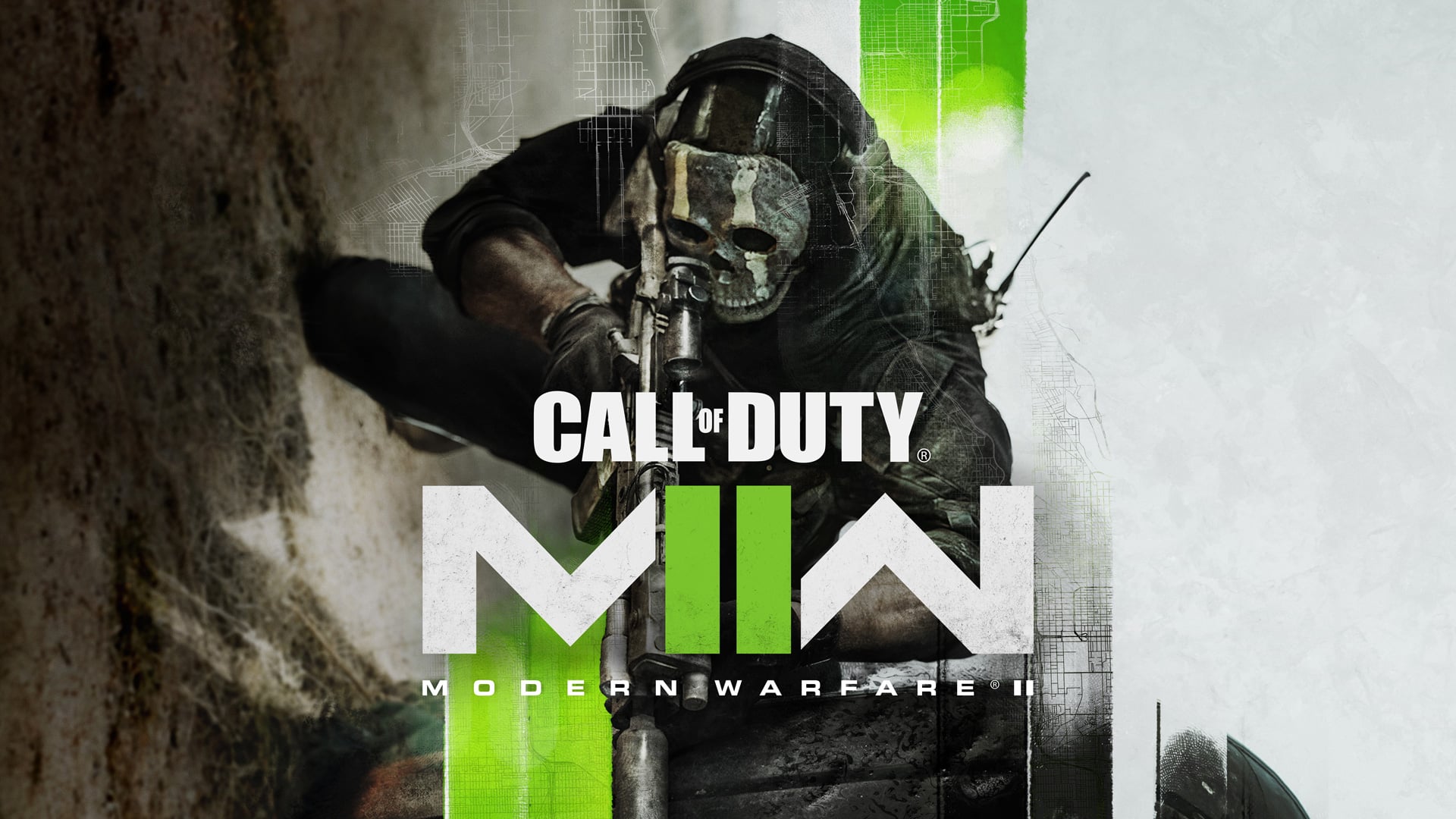 Activision has released a new breakdown video that talks about everything that is included in Call of Duty: Modern Warfare 2 Vault Edition. The roughly one-minute long video lists down all the reasons why folks should consider spending an extra $30 to get the vault edition.

Here’s a list of everything that is included (via PlayStation Store):

CDPR: The Witcher 3 Next-Gen Versions Still on Track for Q4 2022