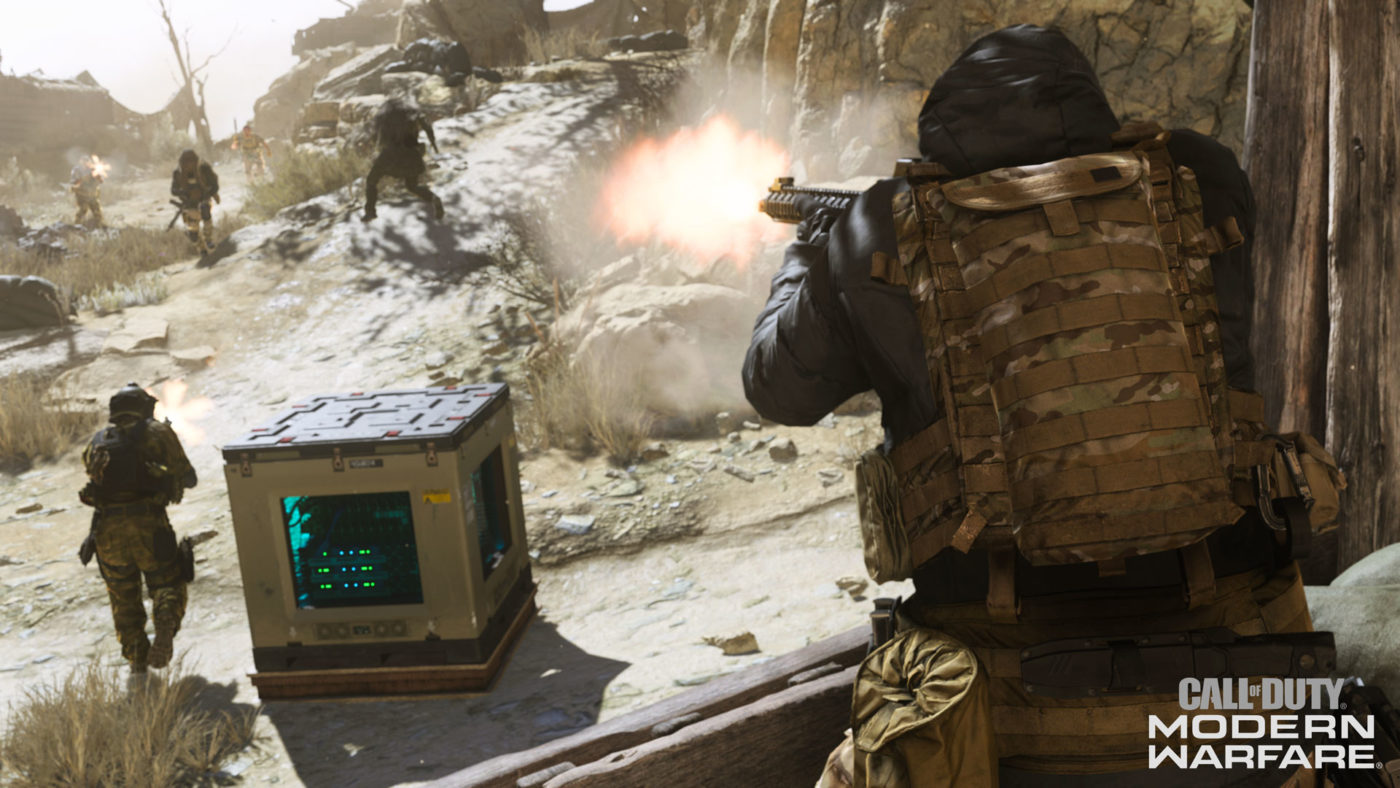 During the Beta, you sent us your comments, suggestions, and bugs. We’ll continue to update you on the status of these bugs after the Beta as well! The list below captures some of the feedback you provided, so please don’t be alarmed if you don’t see a particular issue you reported in the list below. Let’s take a look at some of the feedback we’re looking into:

• Blurriness while ADSing or on the matchmaking screen on PC

• Players are unable to chat with console platforms while on PC

• Players were able to change their input device midmatch. We deployed a fix for this during the beta.

• Ground War: In some cases, players would spawn or be ‘pushed’ under the map, allowing them to kill enemy players while being hidden. Friendlies are also able to spawn on under the map as well. We’re looking into how you spawn on your teammates as well as spawning in on vehicles in general, too.

• Players are unable to shoot through open rails/towers

• Screen tearing on character and weapon models on Xbox

• VTOL Jet firing through the roof of various buildings in Quarry

• Settings not saving on PC

• FOV Slider setting reverting to default after loading into the map. This has been fixed.

• Doors not opening or closing as intented. In some cases, players are able to see through closed doors.

• Cyber Attack: Unable to defuse the bomb. Unable to pick up a weapon after being revived

• Various audio bugs where the only audio being played is of vehicles, no audio, or only weapons

• Xbox users: We know of a bug with invites and joining up from the Xbox Dashboard. While this is being investigated, you can still send invites and join up with friends within the game.

• Staying as a Party after a match: After completing a match as a party, some players are unable to find a new match and are stuck in the matchmaking lobby. We’re still looking into this issue, but in the meantime, disbanding your party and joining back up is a temporary solution while we work on a fix.

• Spawning and Visuals: Spawning is currently inconsistent on some maps, so thank you for sharing your videos with us and sharing your feedback. We’ll continue to monitor the spawn system and we’ll update you if we deploy any changes. We will also be looking into lighting and exposure on various areas of the map, such as how you view dark rooms from the outside of a building and vice versa, for example.

• Voice chat: Voice chat is inconsistent when joining up with players on other platforms. This is being investigated.