While it’s open to debate for now whether Infinity Ward did the right move by reverting scorestreaks into killstreaks in Call of Duty: Modern Warfare, the rewards associated killing off enemies in one life is almost always guaranteed to help the player and their team turn the tide. For those curious, the Modern Warfare complete killstreaks list can be seen below (thanks to Mamba). 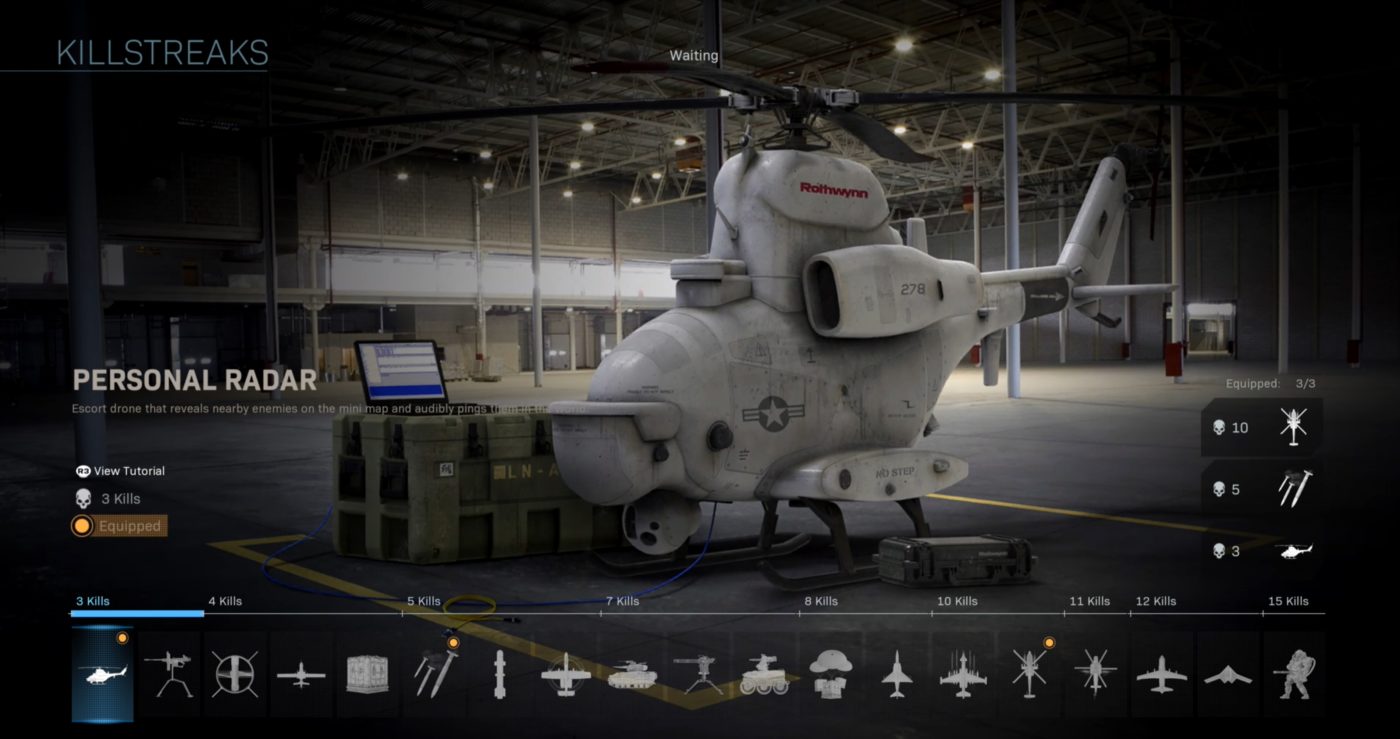 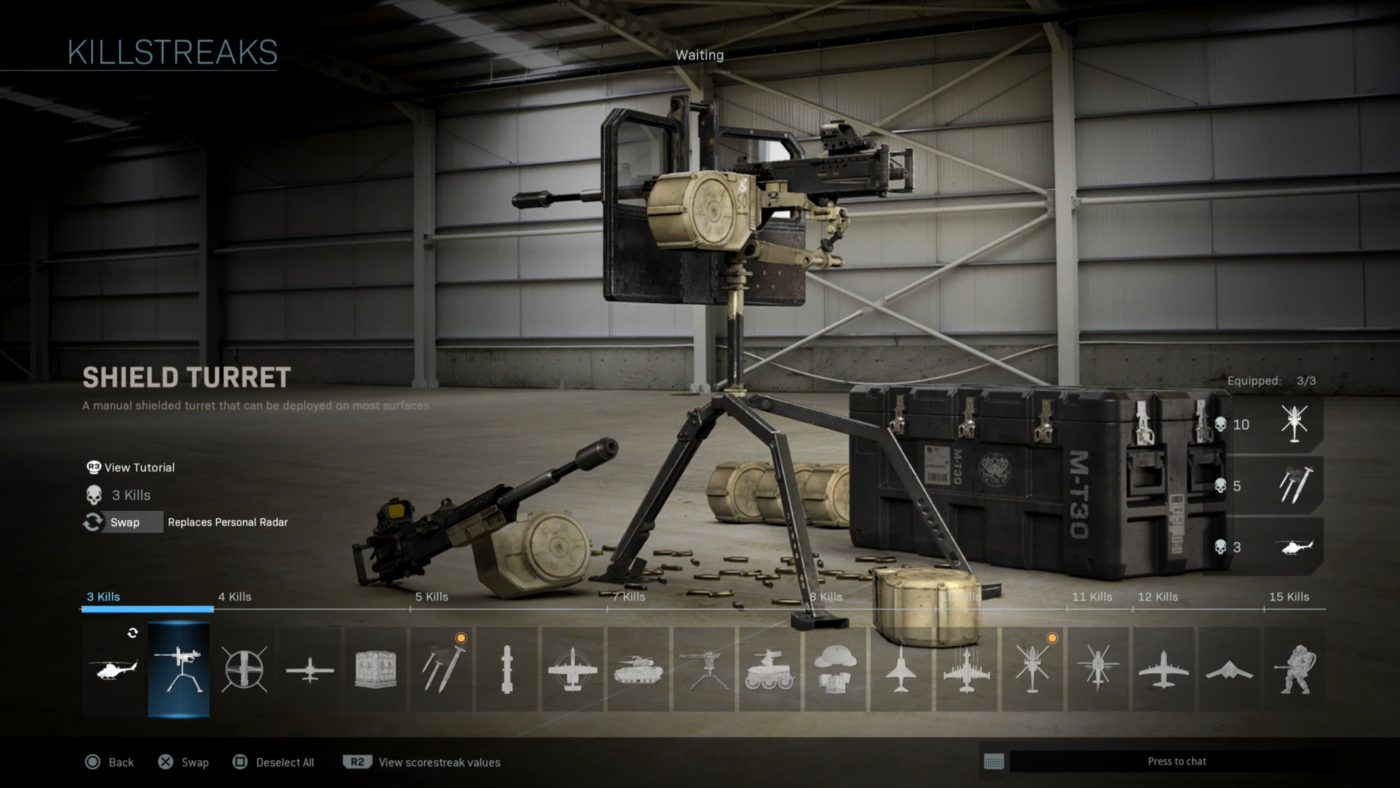 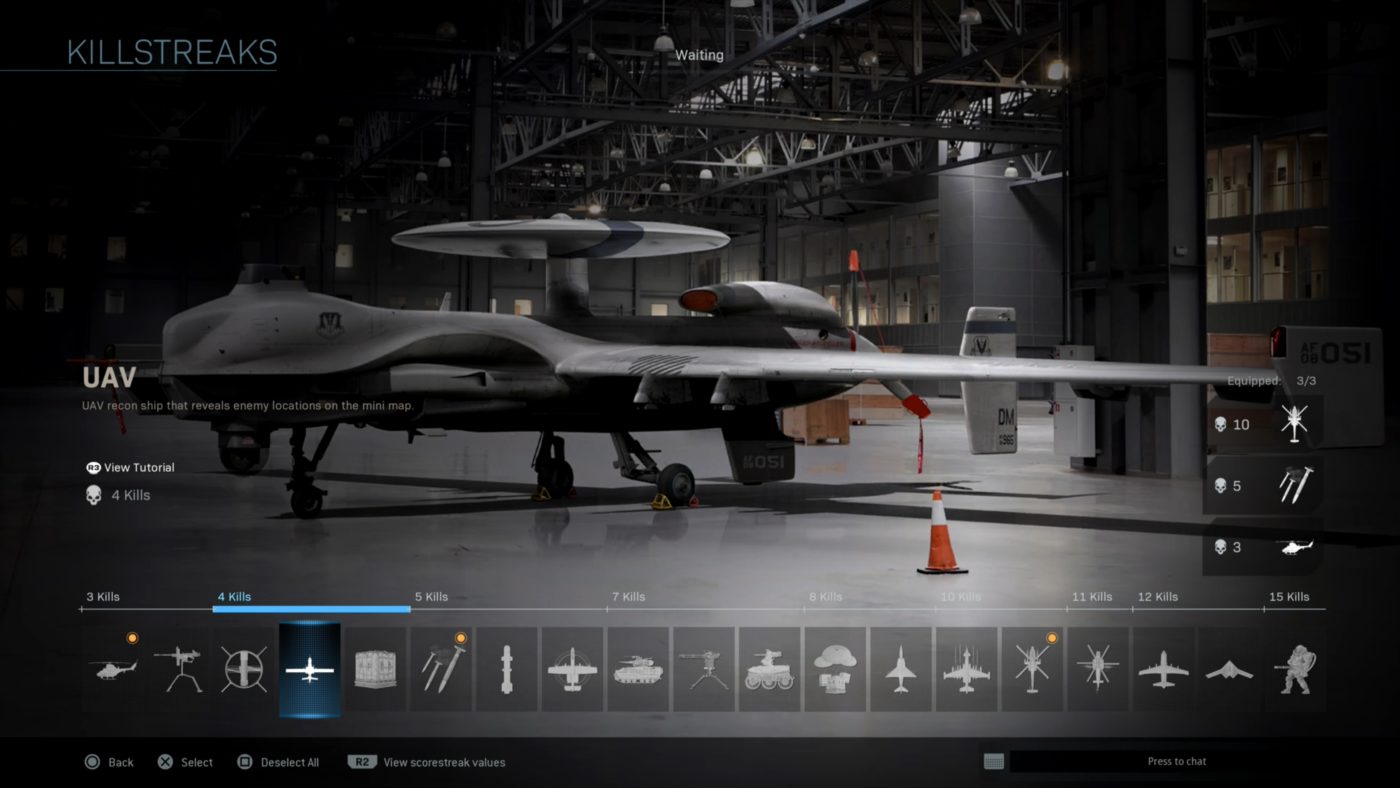 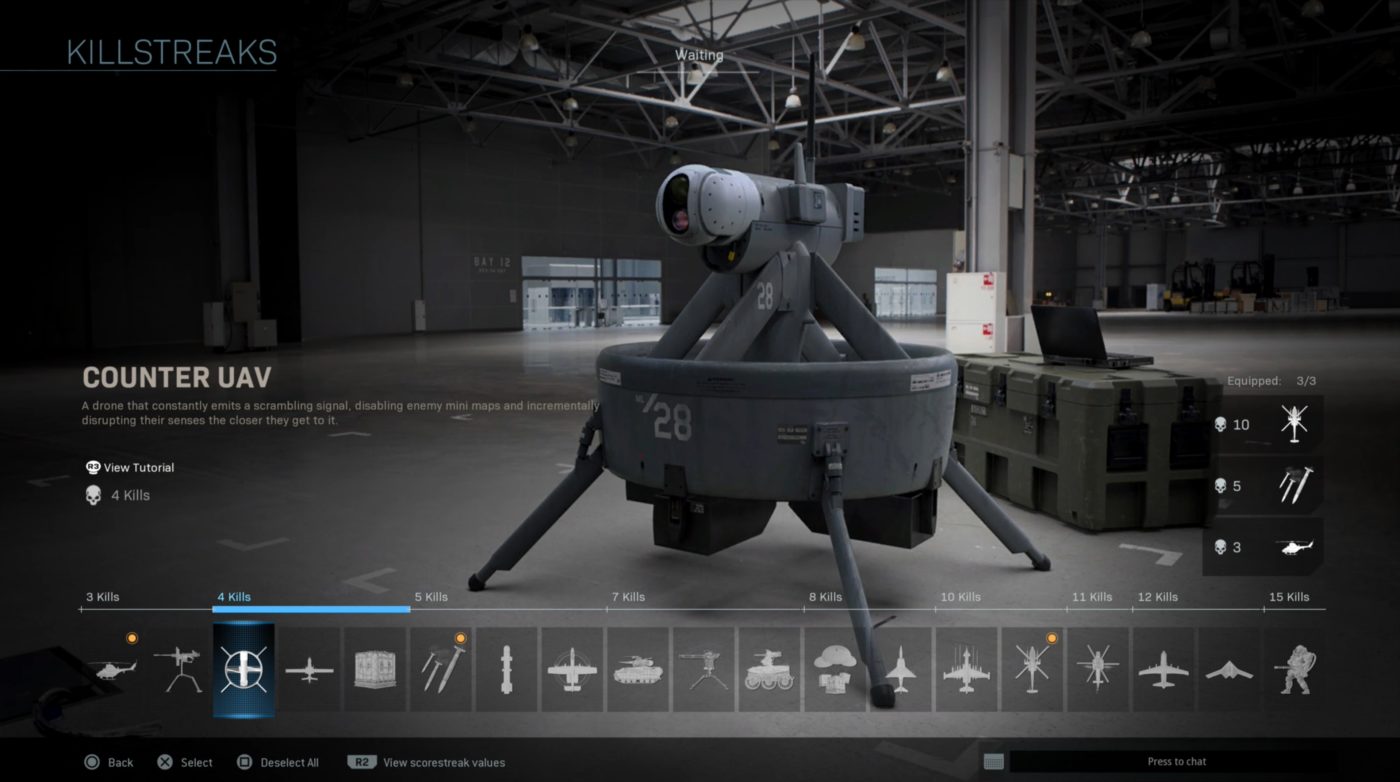 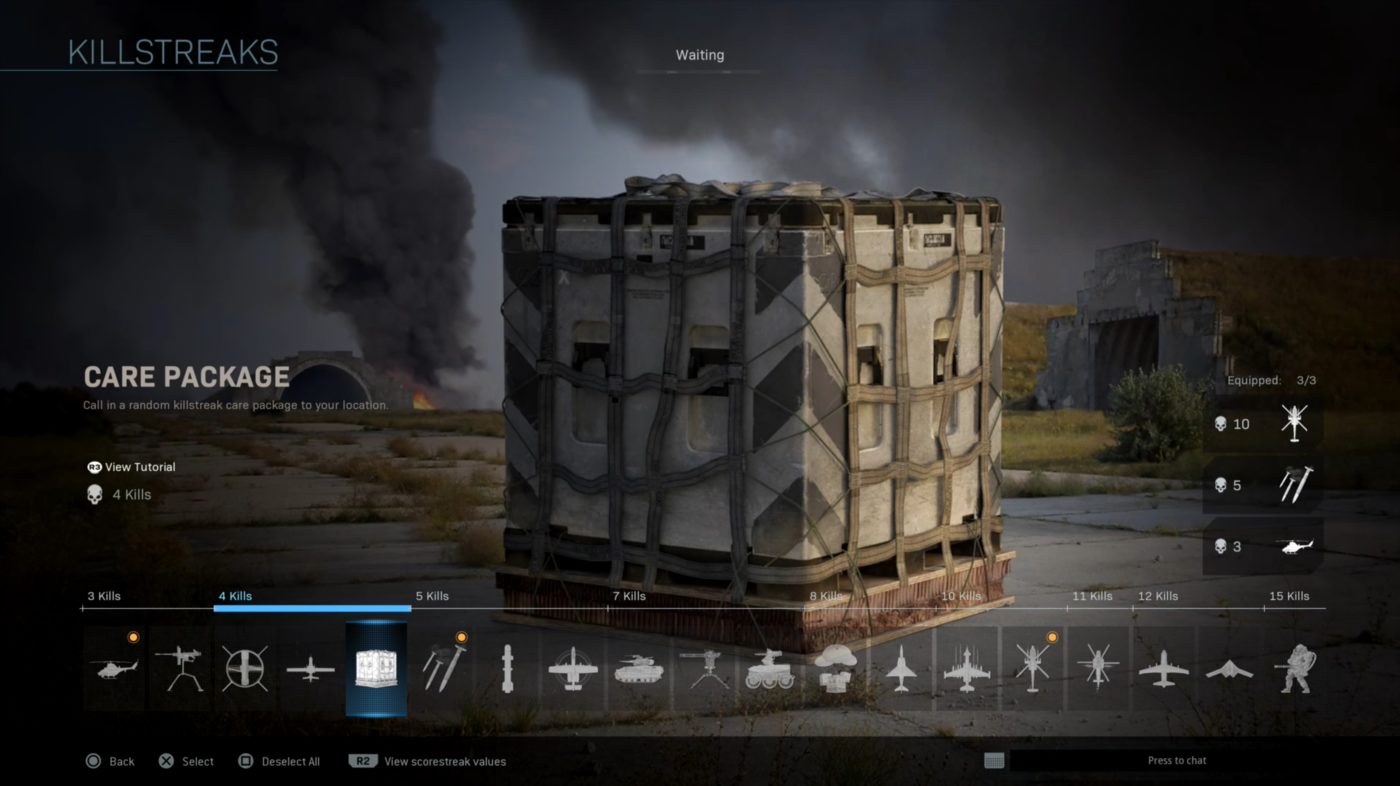 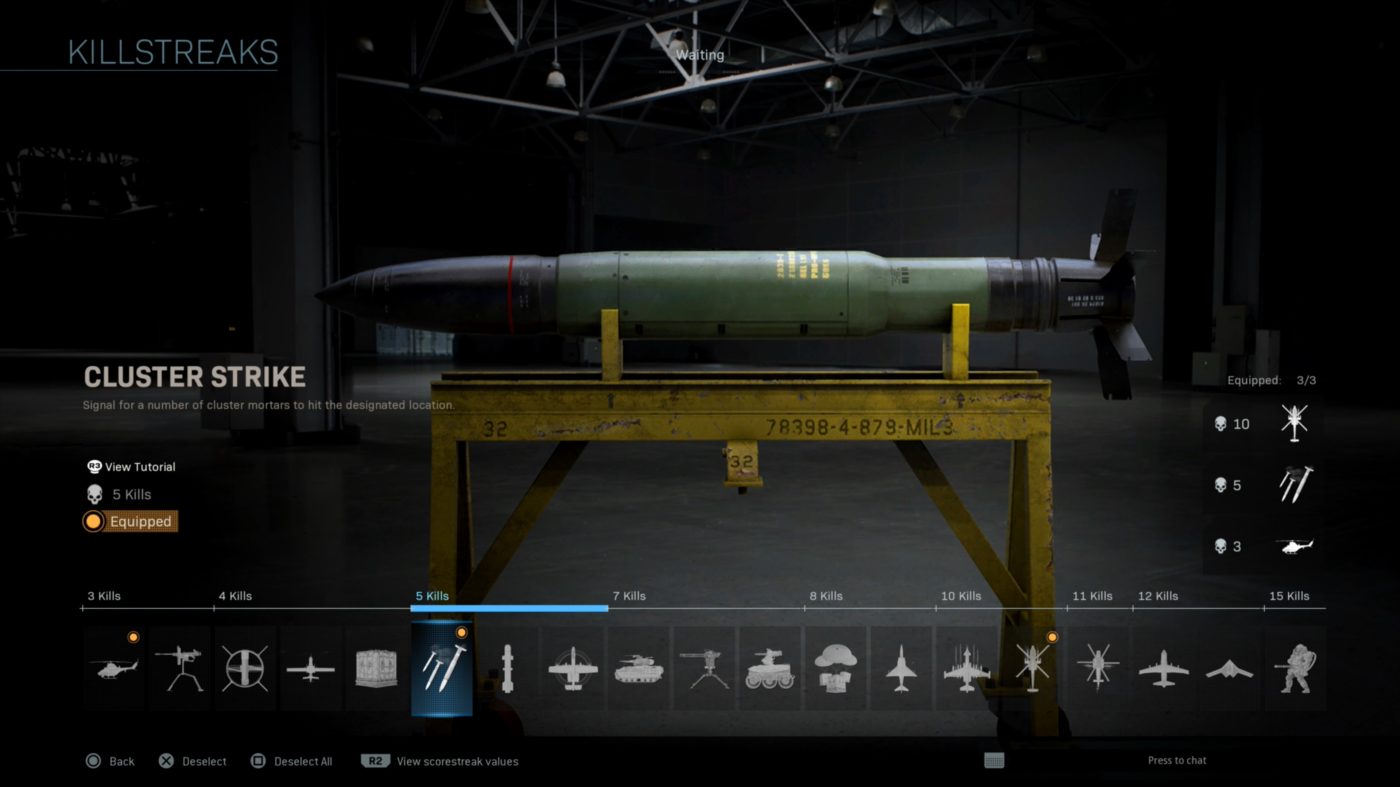 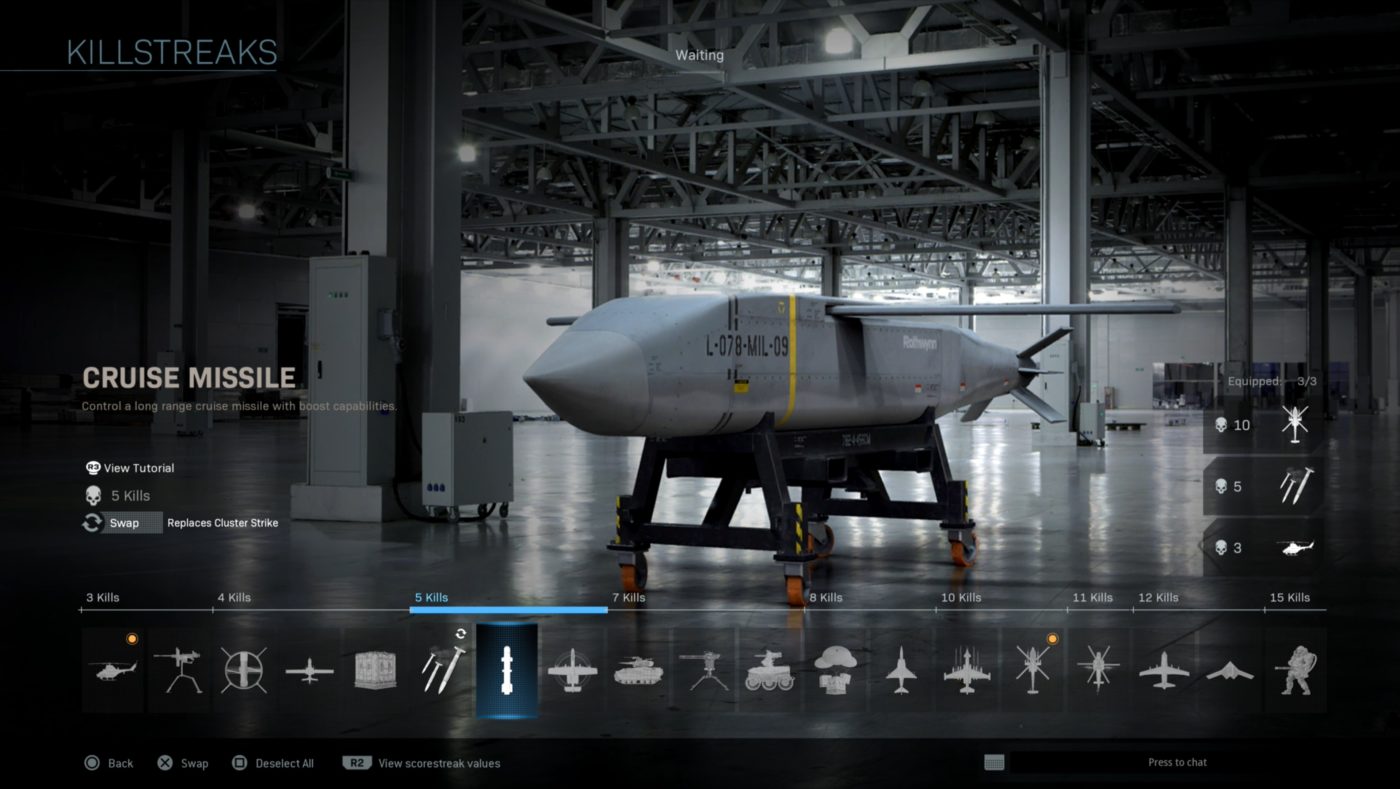 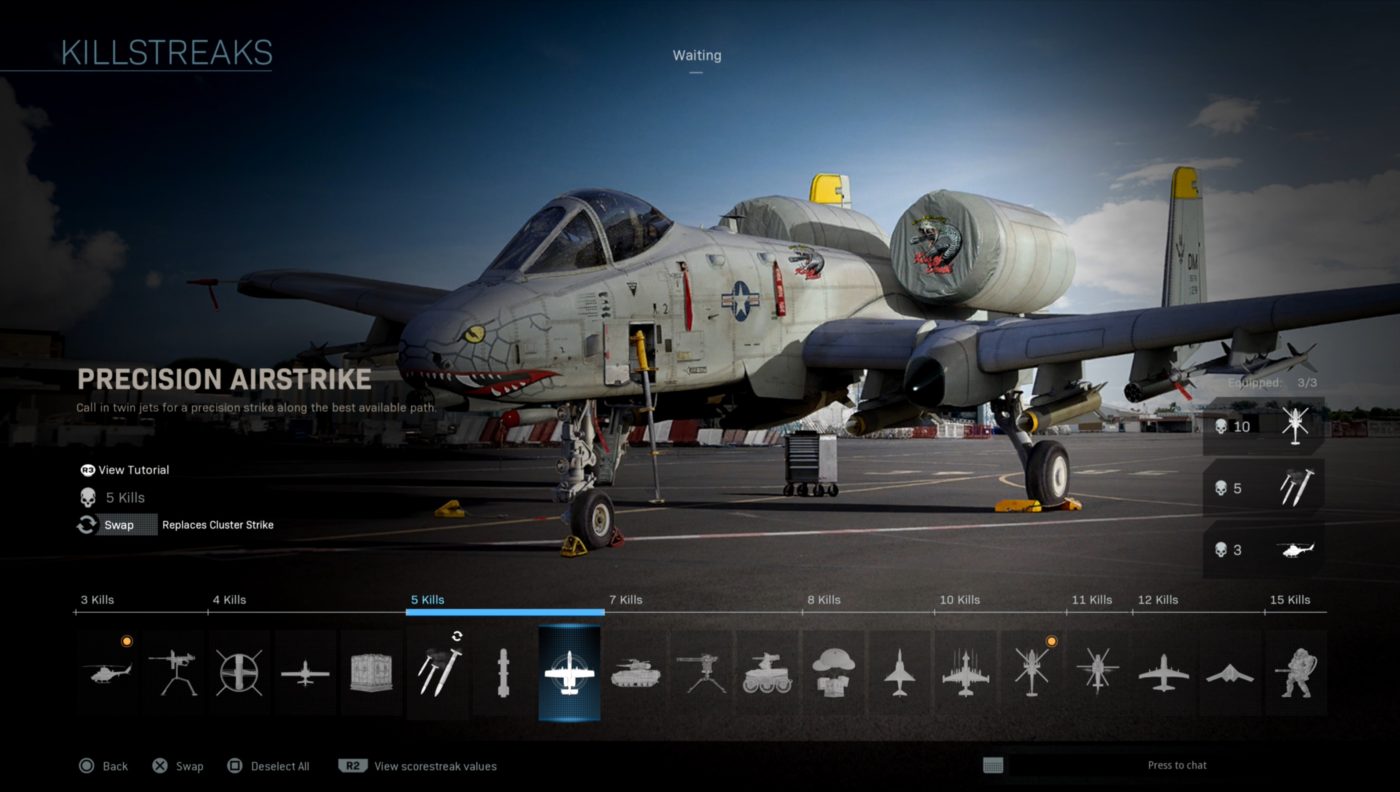 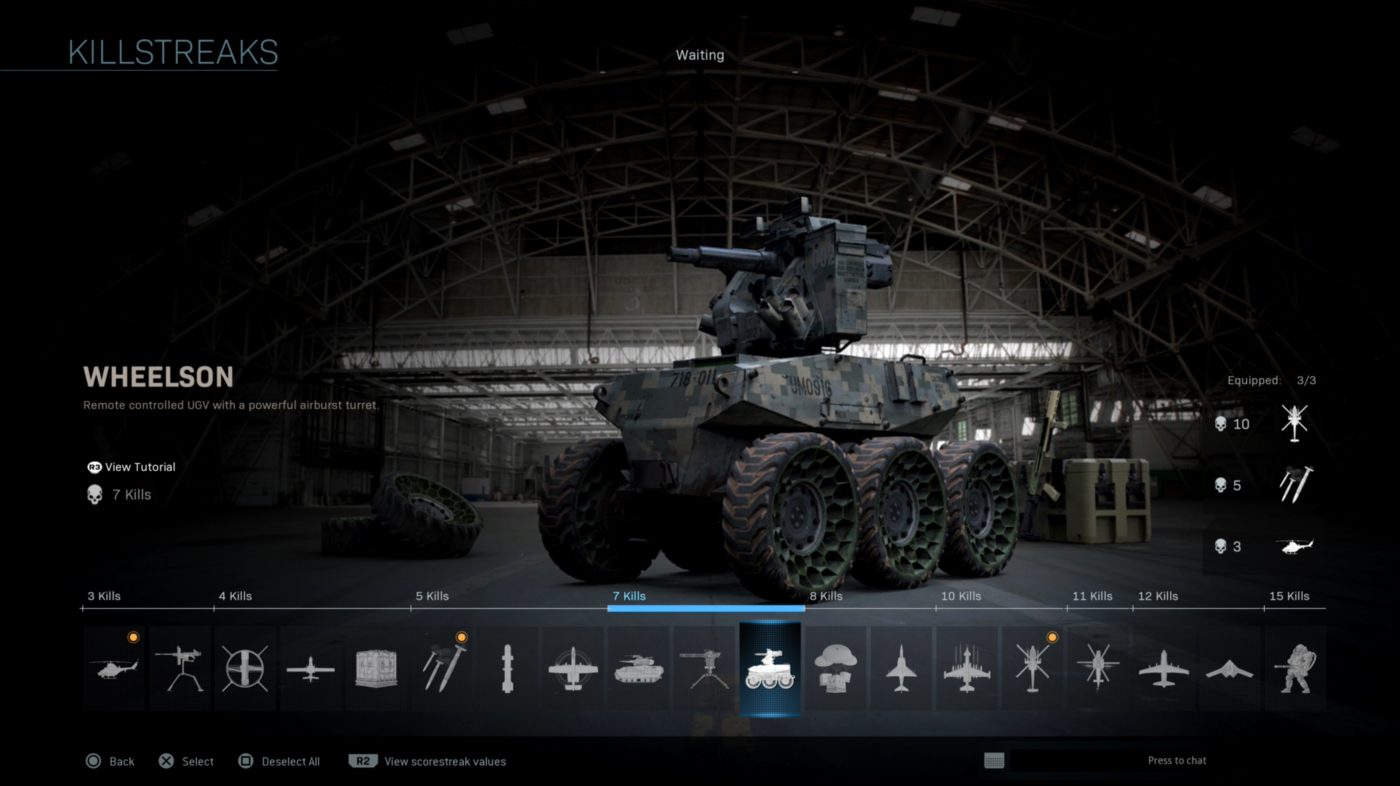 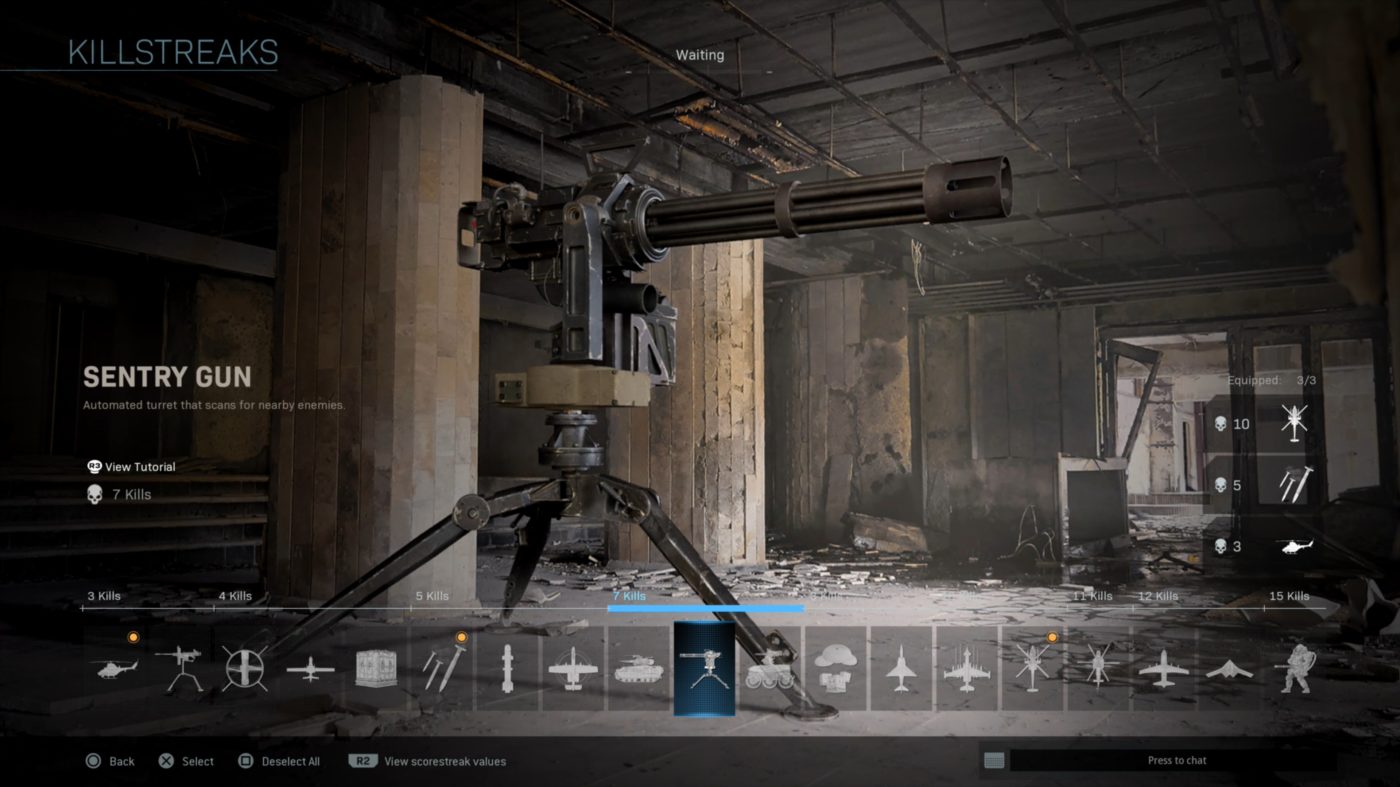 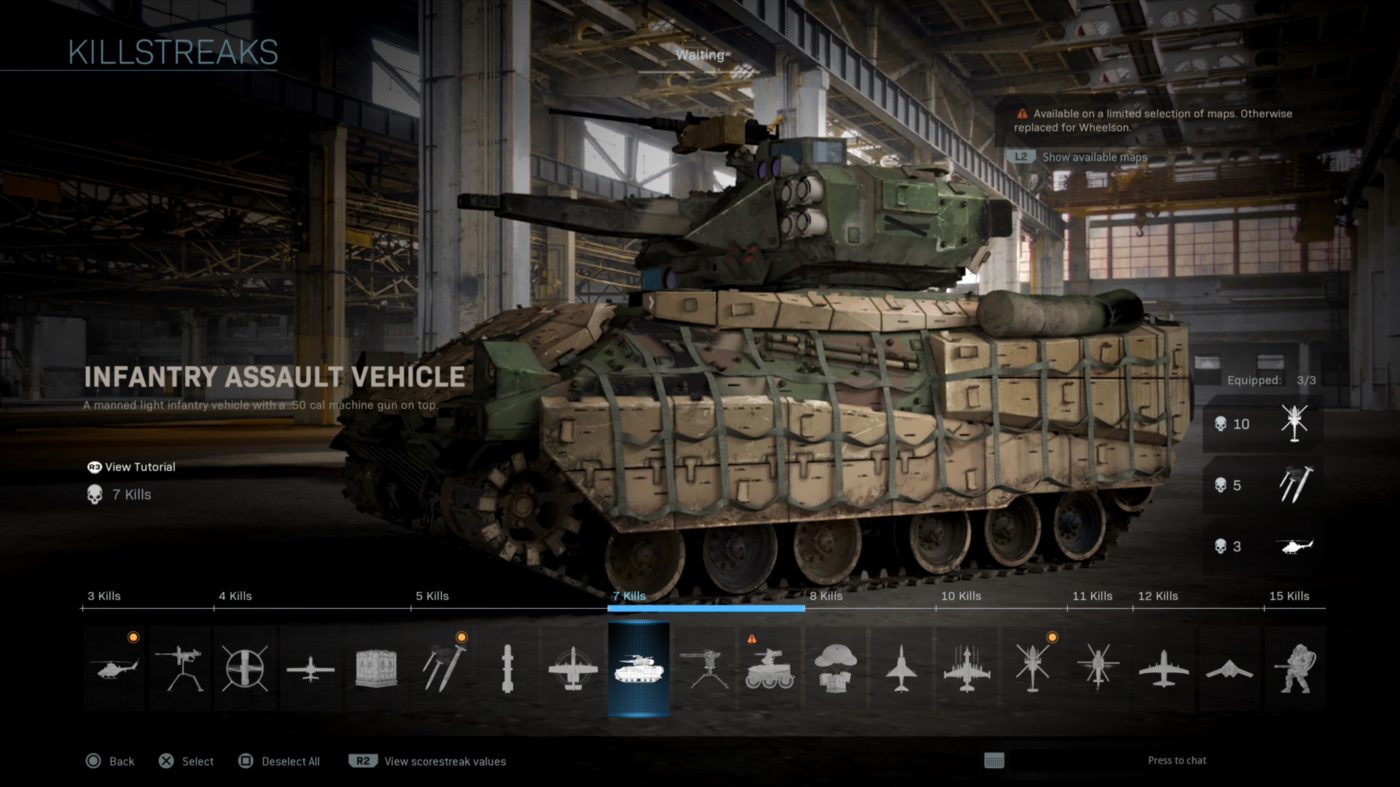 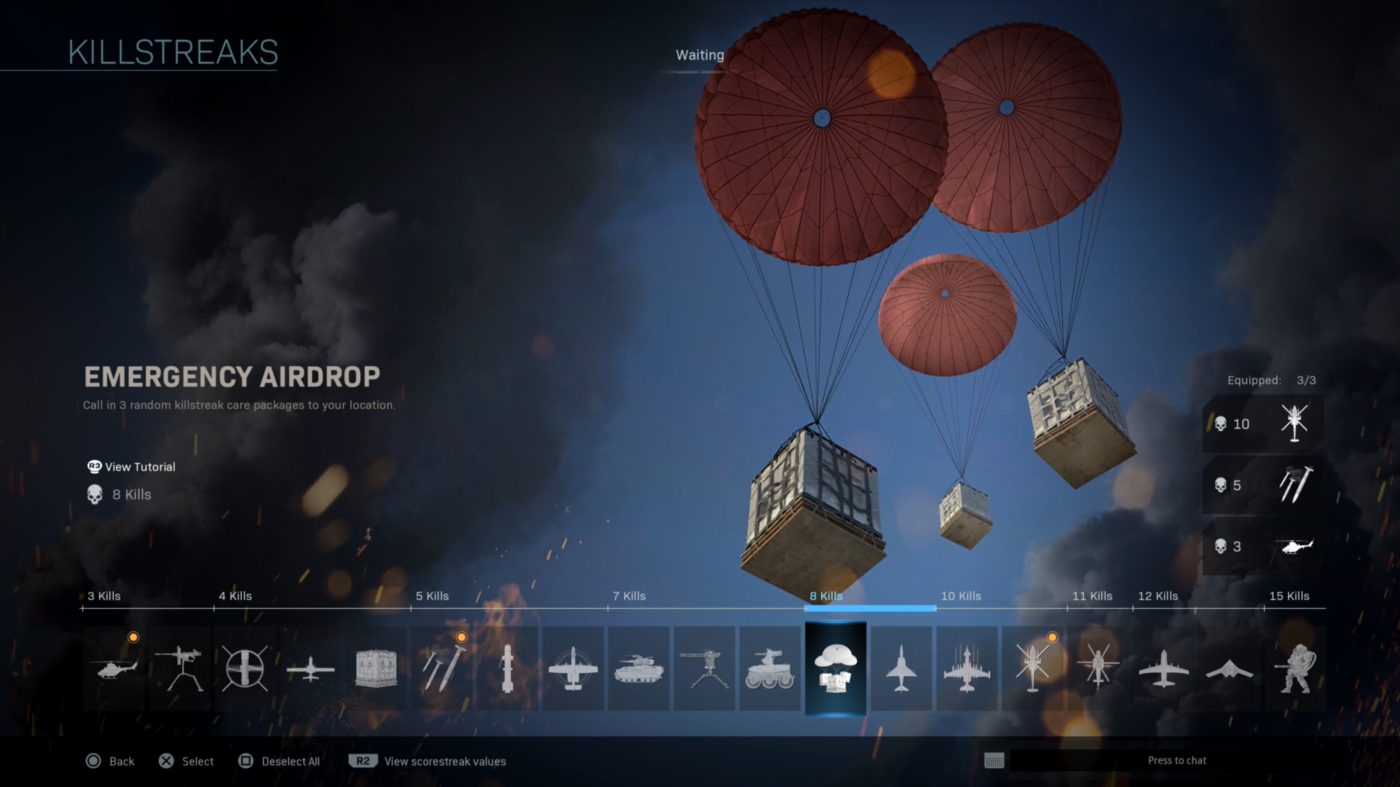 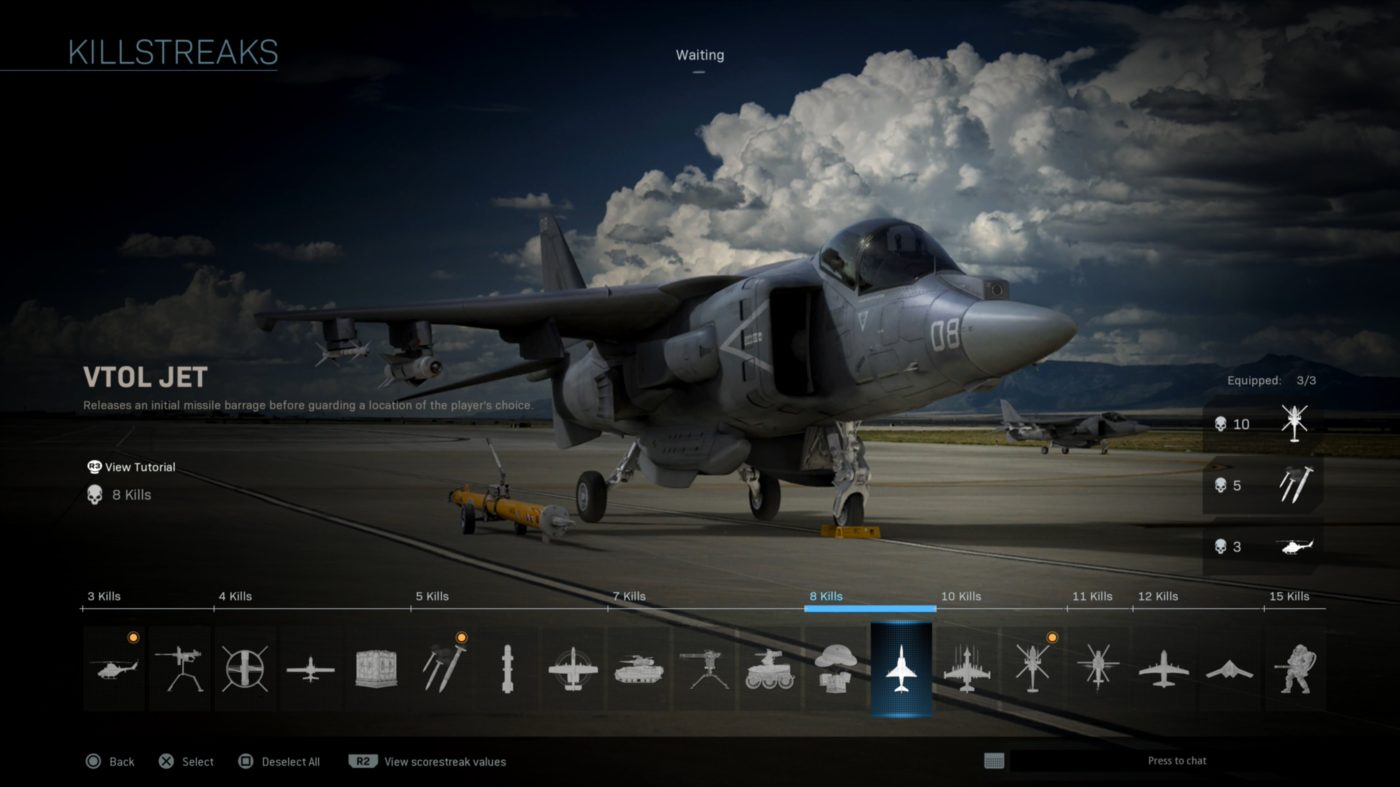 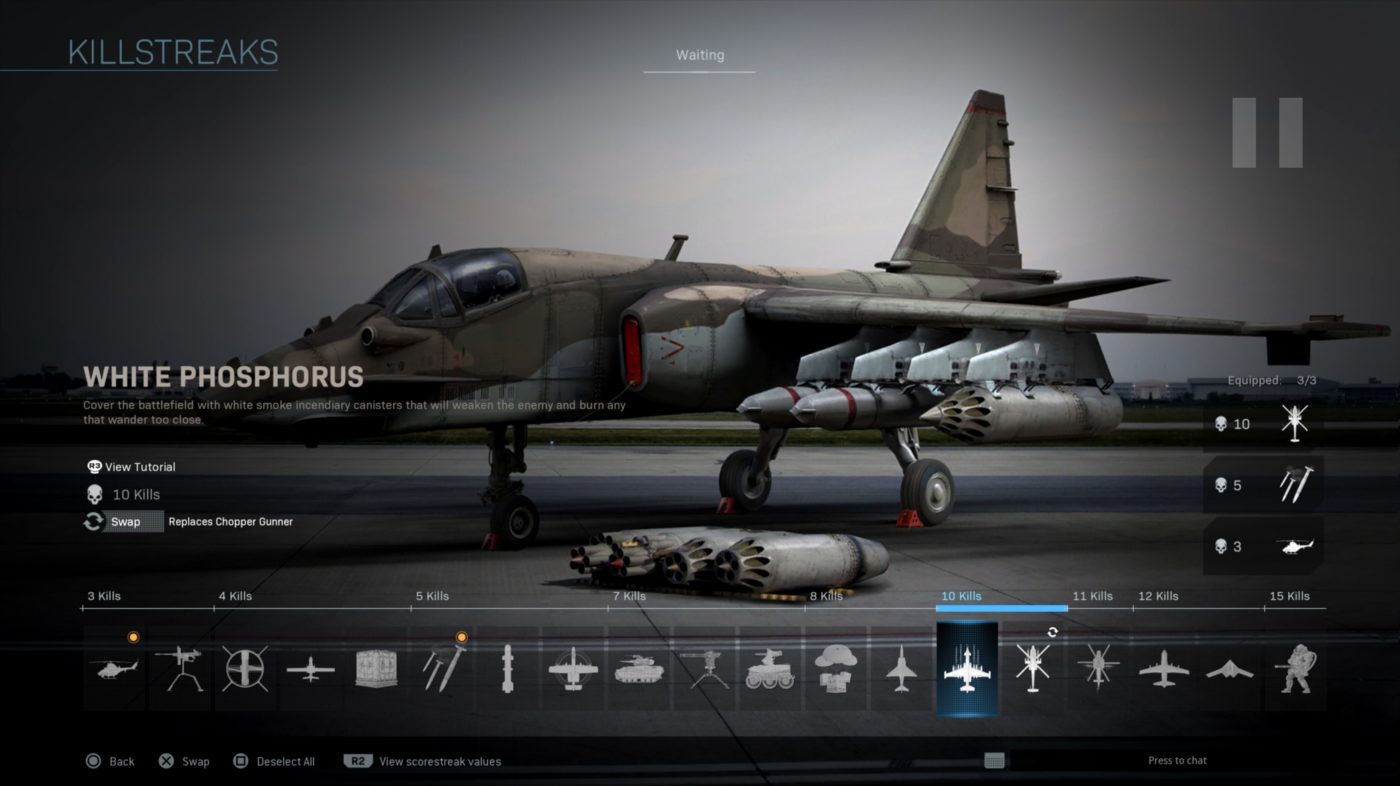 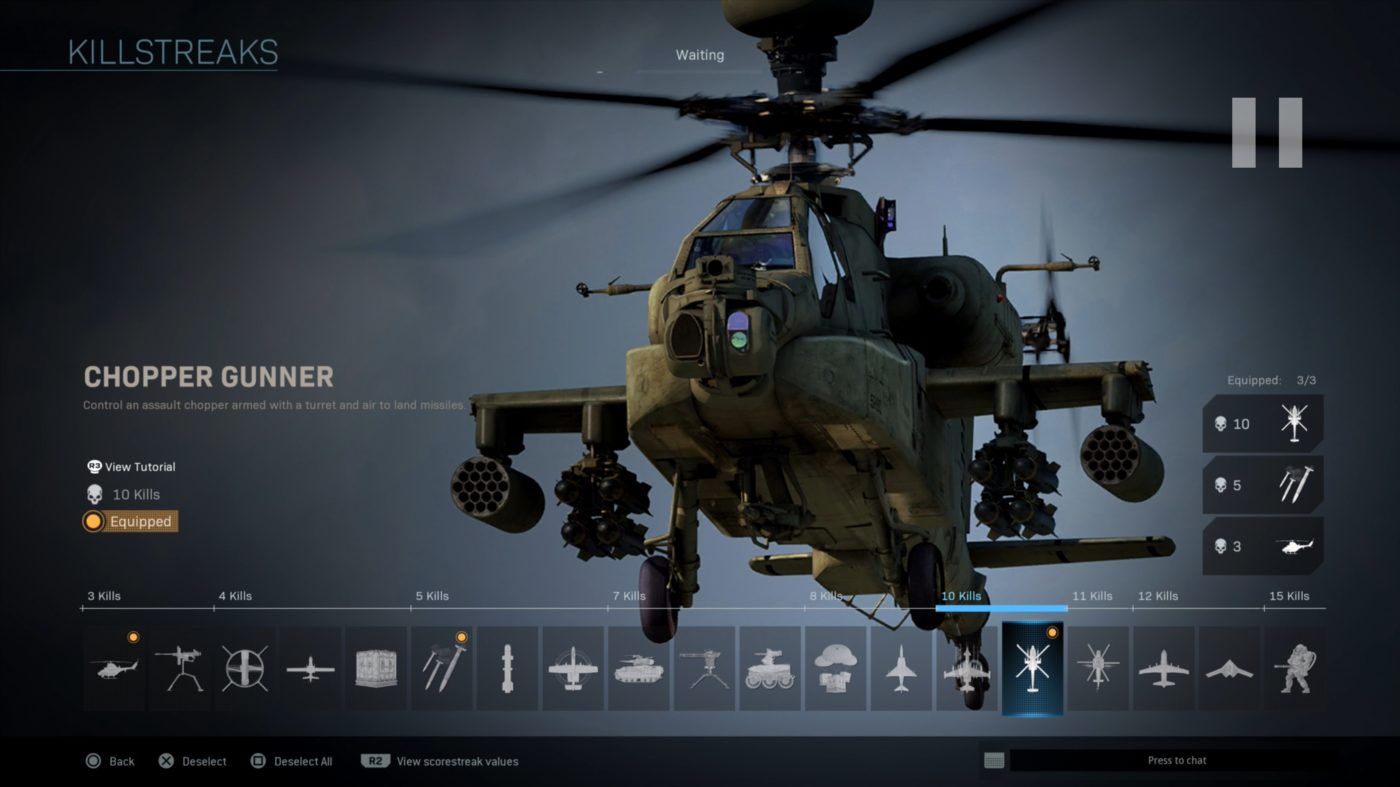 Support Helo – Call in a heavy assault helo with twin turrets to patrol the map. 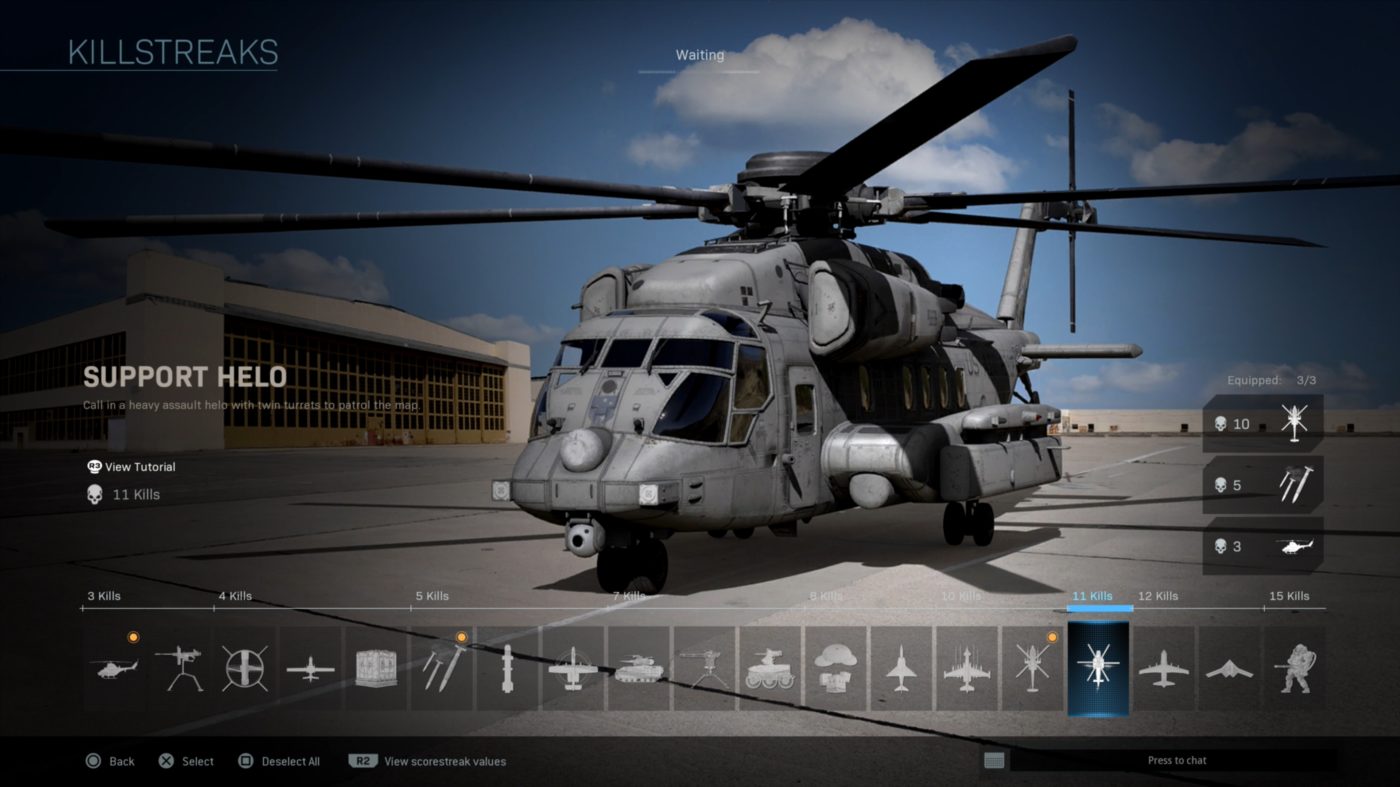 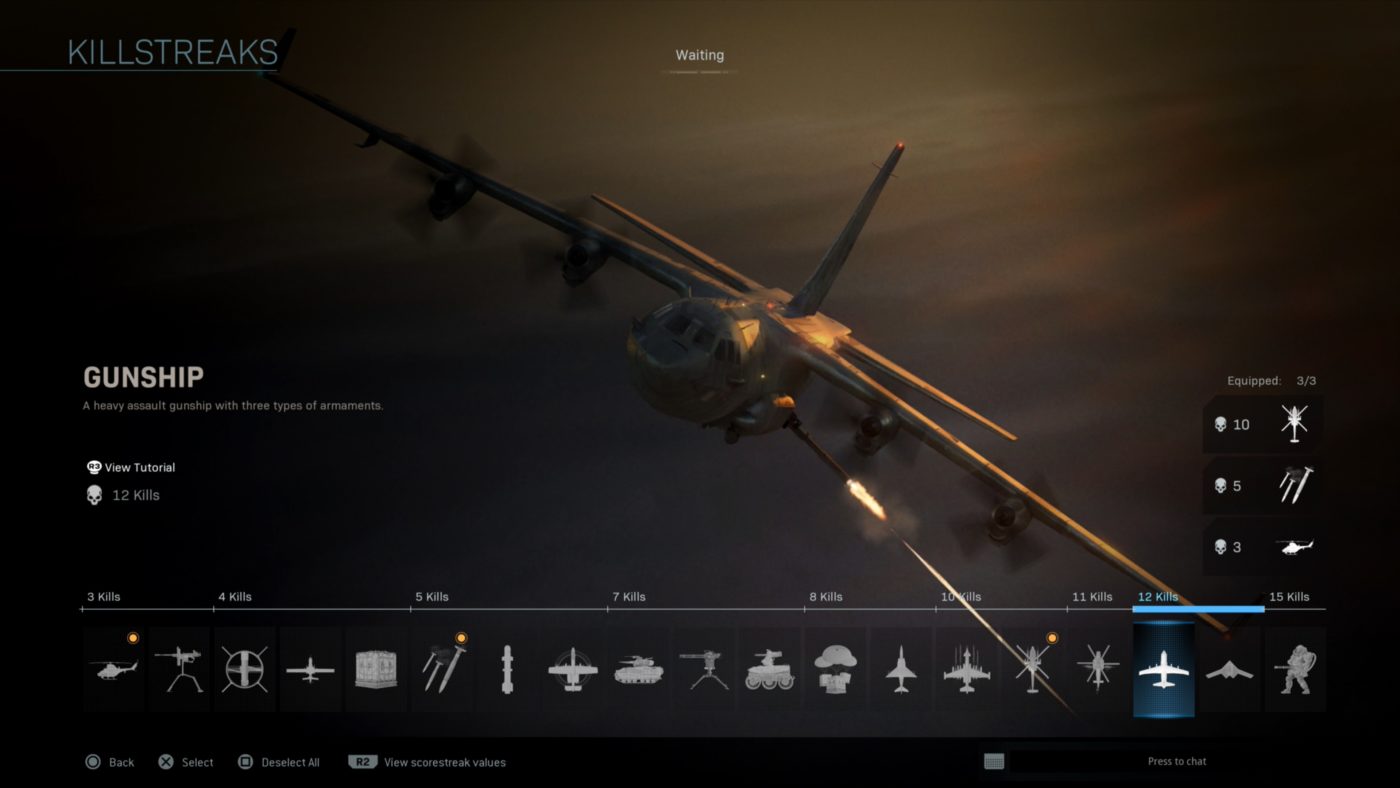 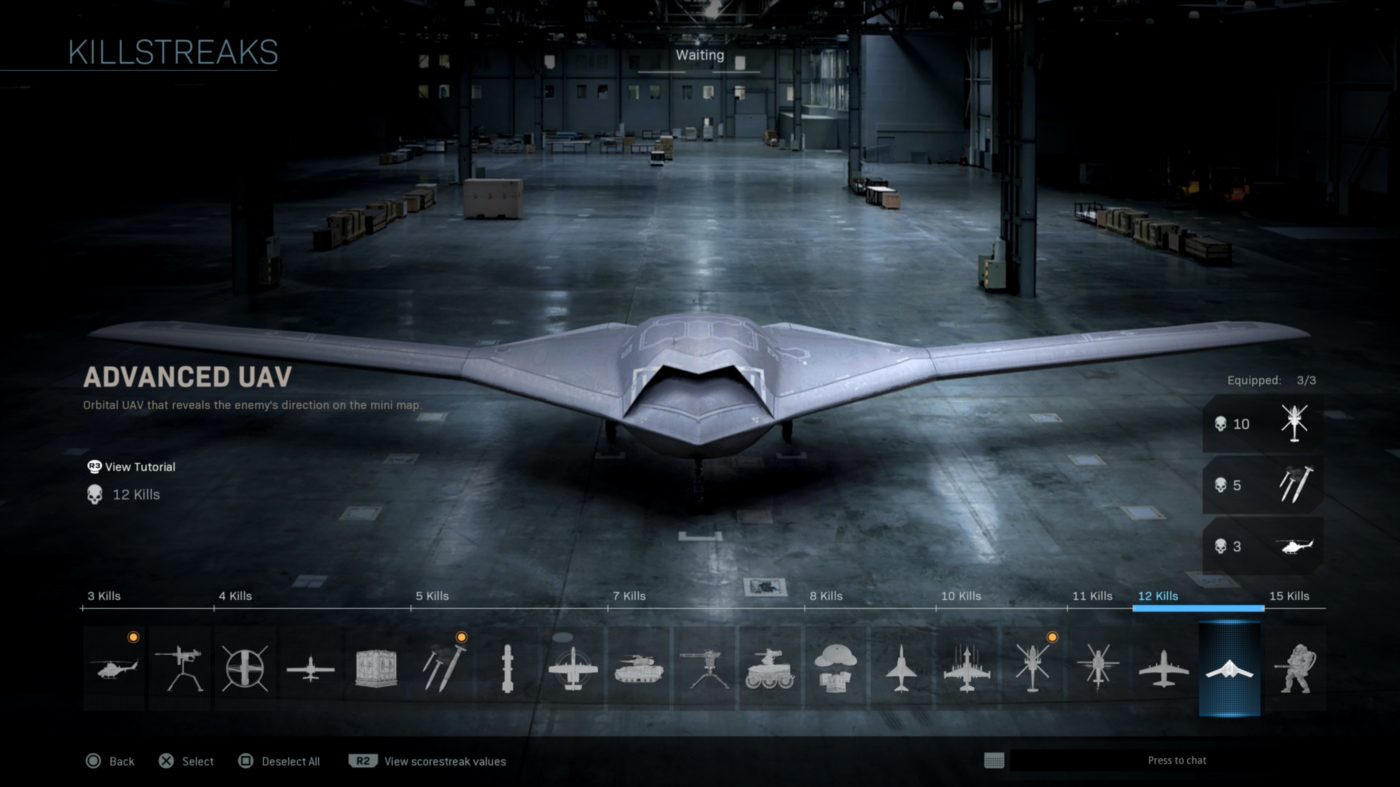 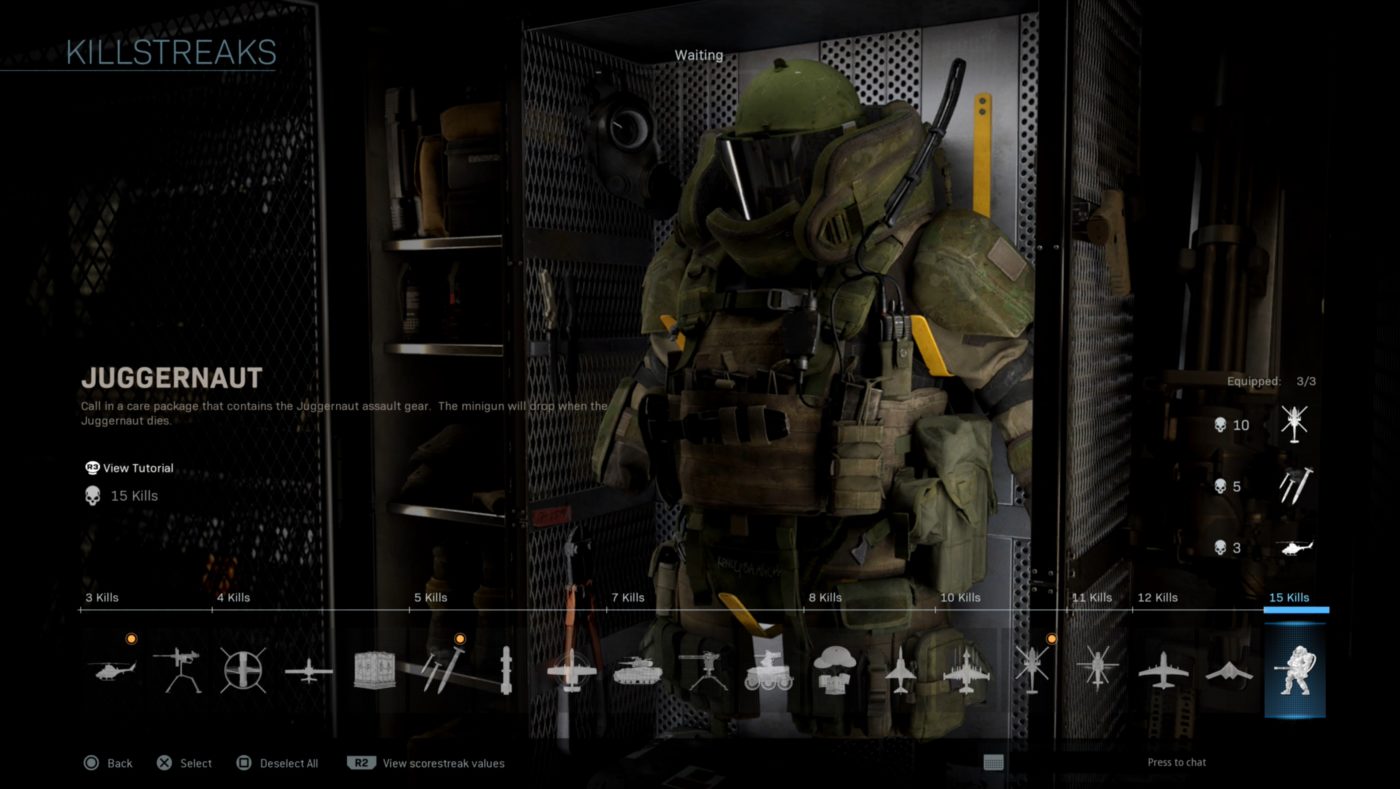 Happy with the list of killstreaks we have with Modern Warfare or were you looking for something different? Let us know what you think in the comments.