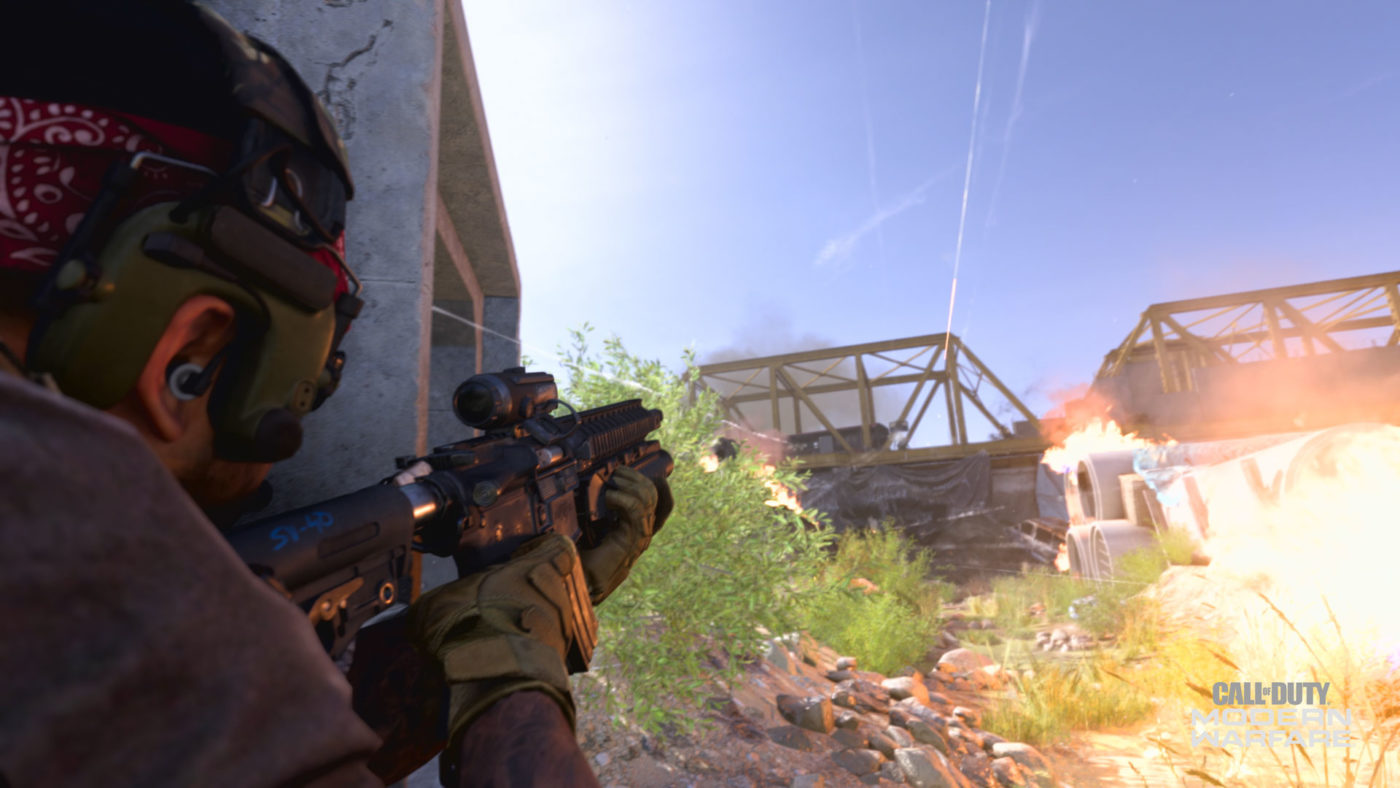 By now, it’s no secret that Call of Duty: Modern Warfare will be the first game in franchise history to offer crossplay (meaning PS4 players can go up against Xbox One, PC, and vice versa). In case you didn’t know, Infinity Ward has mentioned before that it will work based on input matchmaking.

During a lengthy Q&A with Game Informer, Infinity Ward revealed a lot more details regarding the Modern Warfare crossplay details. While you can watch the video for the info (around the 46:50 mark), here’s the condensed text version compiled by Reddit user FallenNinja:

Currently at 48:25 when asked about console users being able to opt out of playing against PC AT ALL they say “we don’t know the answer to that question, because it would be pretty much the same experience. The only thing you might get would be some FOV difference there. I would have to check with Paul Hale and see, I’m pretty sure that could be an option we add if there is a problem for players. I think you can opt out by platform but I’m not sure about that.”

Gamers themselves will be able to test out Modern Warfare crossplay for themselves in the upcoming beta, which has been confirmed to feature crossplay matchmaking. If you’re curious about aim assist settings, you can read up on that right here.

Are you happy with the Modern Warfare crossplay details known so far? Do you think Infinity Ward is tackling it the right way?

Monster Hunter World: Capcom Not Looking at It as a Live Services Game, Iceborne the Only Massive Expansion Planned at the Moment