Watch in action below.

Based on the footage so far, it’s not as bad as in past Call of Duty games — at least for now. We can’t say how annoying it’ll be unless we’ve experienced it for ourselves. 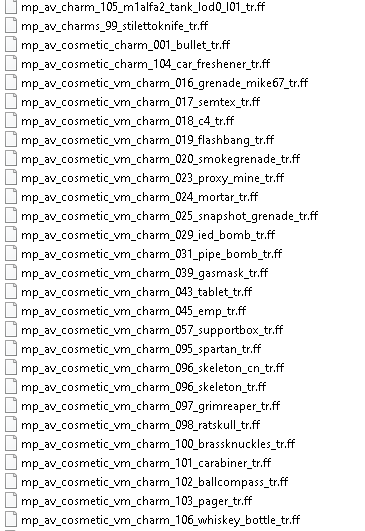 So far, so good, the list of Modern Warfare weapon charms seem to be good, with no weird ones included just yet. Of course, we expect that to change once the final game is released.

Speaking of the beta, stay tuned to our impressions piece hitting very soon once Infinity Ward has rolled out all its update.

Are you a fan of Dead Man’s Switch or do you think it will be abused come launch?