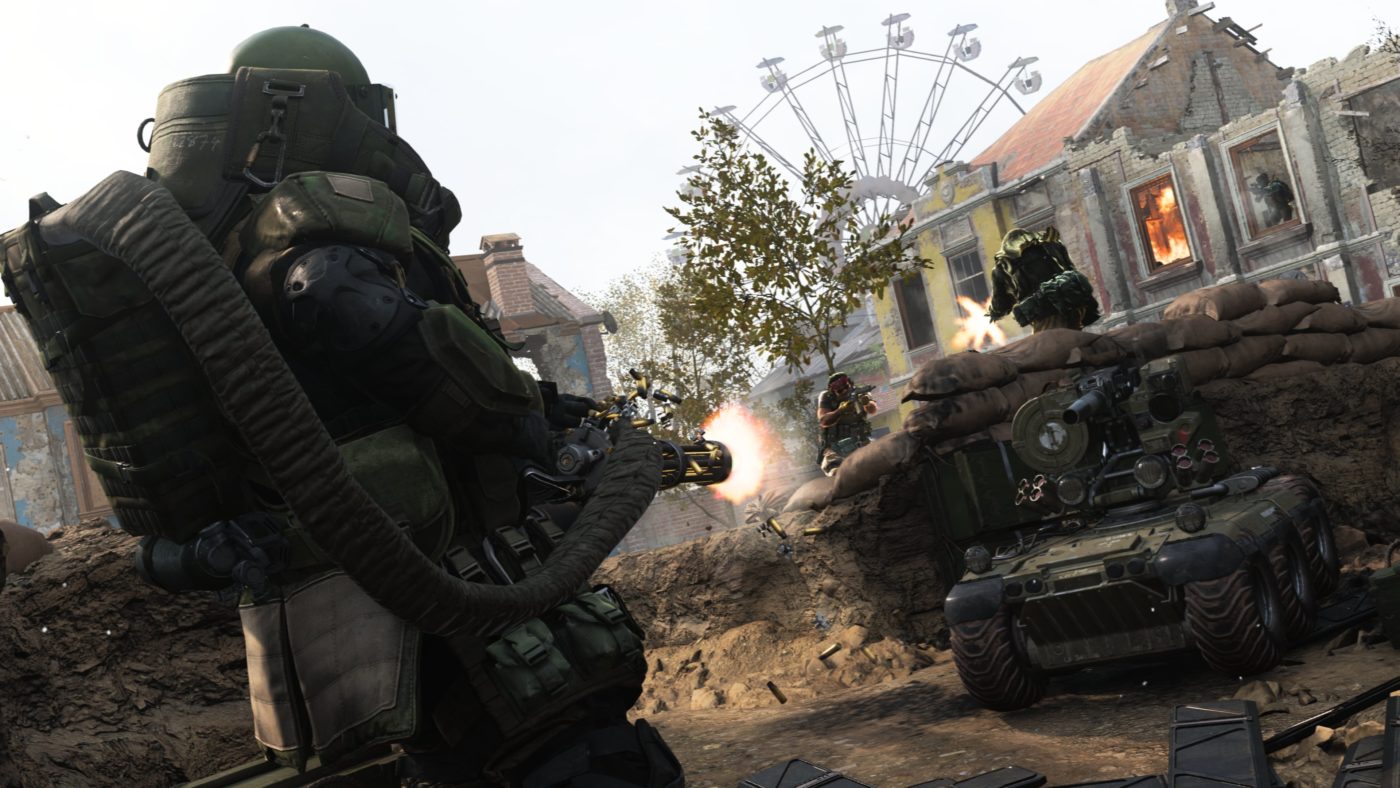 In almost every Call of Duty game, one of the big highlights every year is finding out which perks made the list, if there are new ones, and more. For Call of Duty: Modern Warfare, Infinity Ward is dropping the familiar Pick-10 system created by Treyarch, and is instead going back to the original three-slot perk system which a lot of people missed. Below, you’ll see the entire Modern Warfare perks list, and something called “Field Upgrades” as well, which we’ll talk about in a bit.

New in Modern Warfare is a new item slot called “Field Upgrades,” which are rechargeable equipment that you can pick for your loadout. These Field Upgrades have different recharge rates, and at first glance, doesn’t seem like it’ll affect gameplay like Specialist skills in Black Ops 4.

Thoughts on the perks so far? Mind, this isn’t the final version of the game, so there’s a chance some could be added, changed or taken out at the last minute.

Make sure to bookmark our Modern Warfare game hub for the latest news.