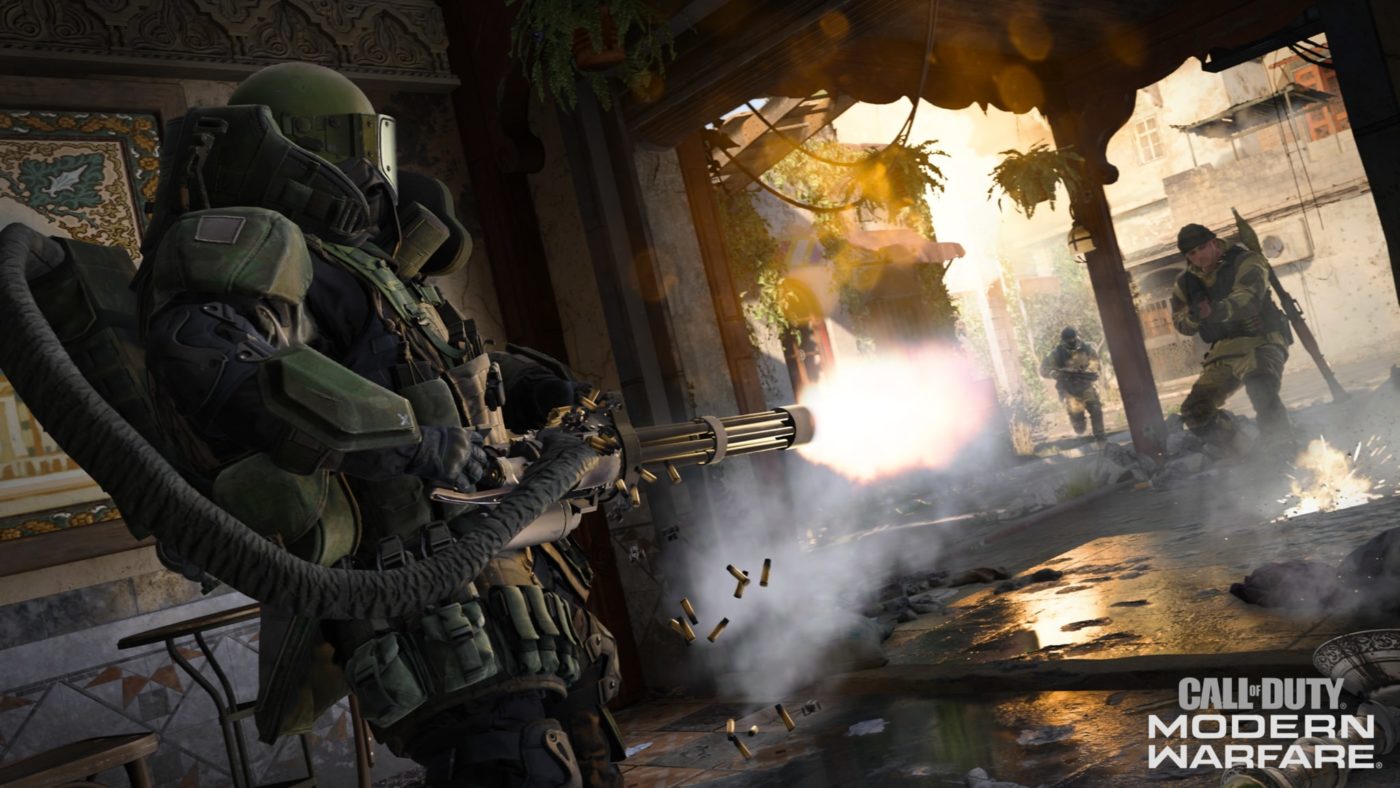 Same as every Call of Duty game this generation, PlayStation 4 gamers get first dibs! Don’t fret though, there’s an open beta, and even one testing crossplay!

Don’t forget to check out the leaked Modern Warfare killstreaks menu right here. In case you didn’t know, the game will not feature a mini map, but instead use a compass, which is a first for the franchise.