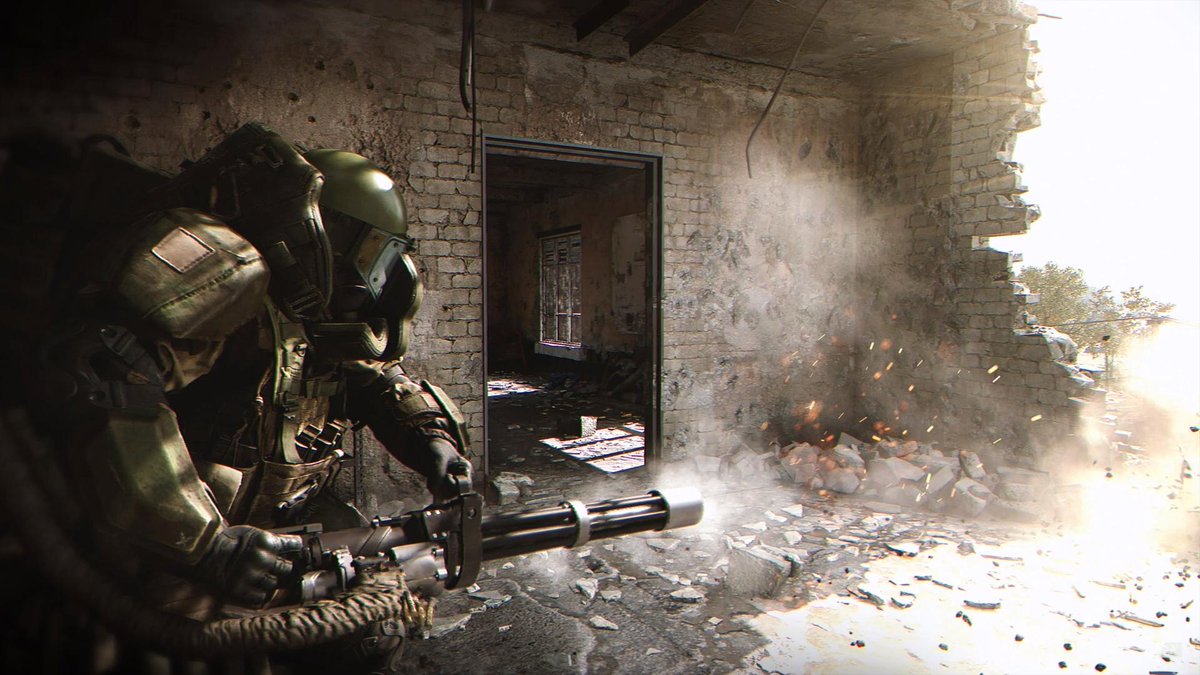 While the Call of Duty: Modern Warfare multiplayer reveal is happening in just a few short minutes, it seems leaks are already underway well before Infinity Ward’s official announcements. While we’ve posted the rumored Modern Warfare killstreak rewards list before, we now have the real thing! Thanks to someone who wishes to remain anonymous who attended the event, we got sent the Modern Warfare killstreaks menu — complete with kill requirements for each reward!

As you can see, the Juggernaut seems to be the hardest one to get and requires 15 straight kills in order to obtain, In total, there are 17 killstreak rewards overall, which is a pretty good number. 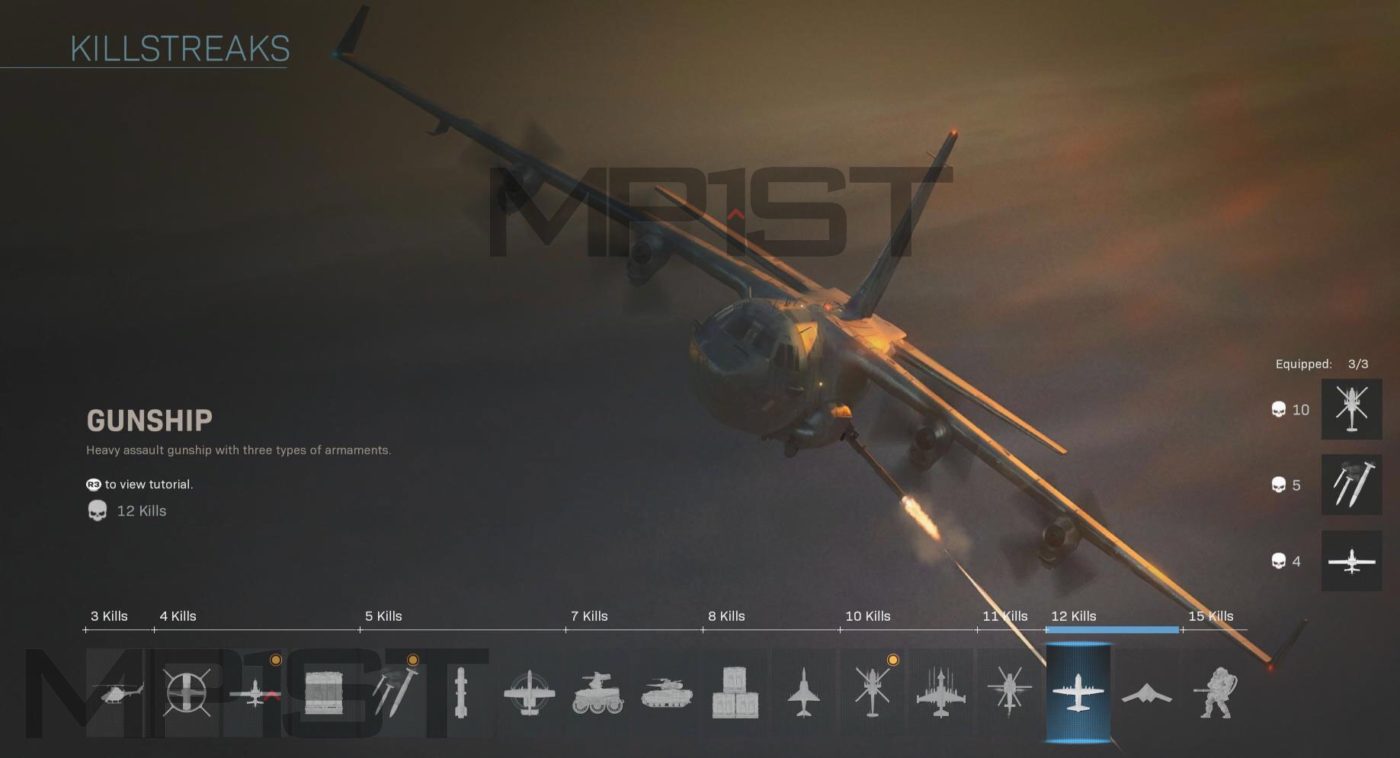 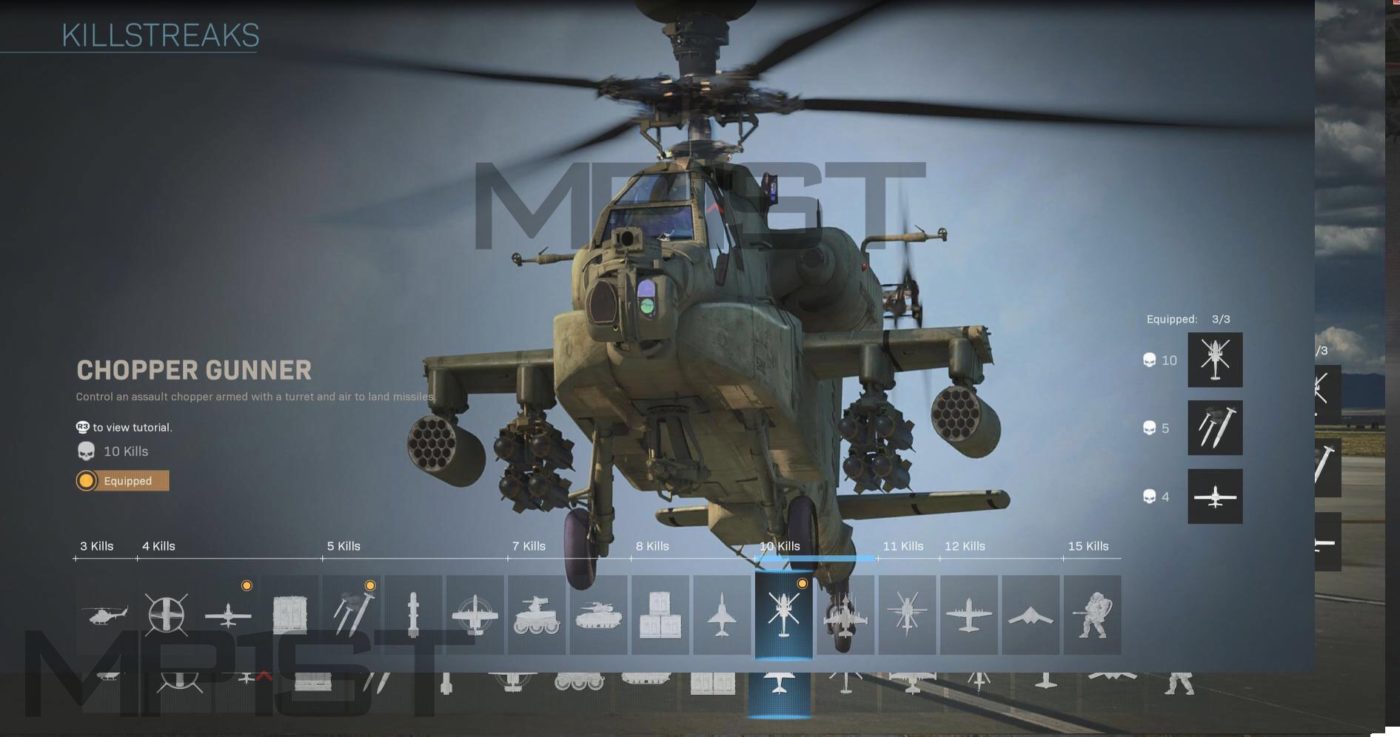 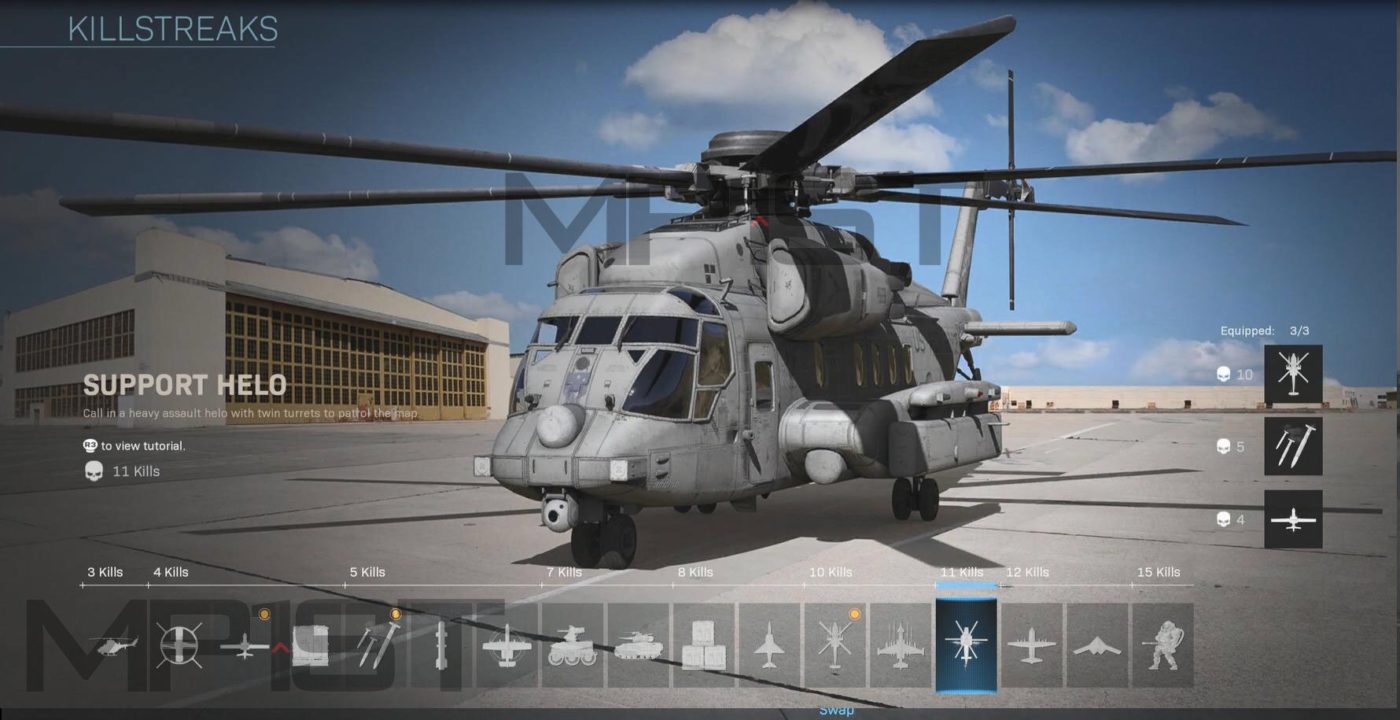 So far so good, Modern Warfare’s killstreaks are big throwback from past entries in the franchise, and that’s a good thing, right? Once we have the official info, we’ll update the post.

Stay tuned for a lot more Modern Warfare info hitting within the day here on MP1st!