This was confirmed by GamesRadar Guides Coordinator Leon Hurley over on Twitter, where he posted our first look at the unit when he attended a Modern Warfare press event. 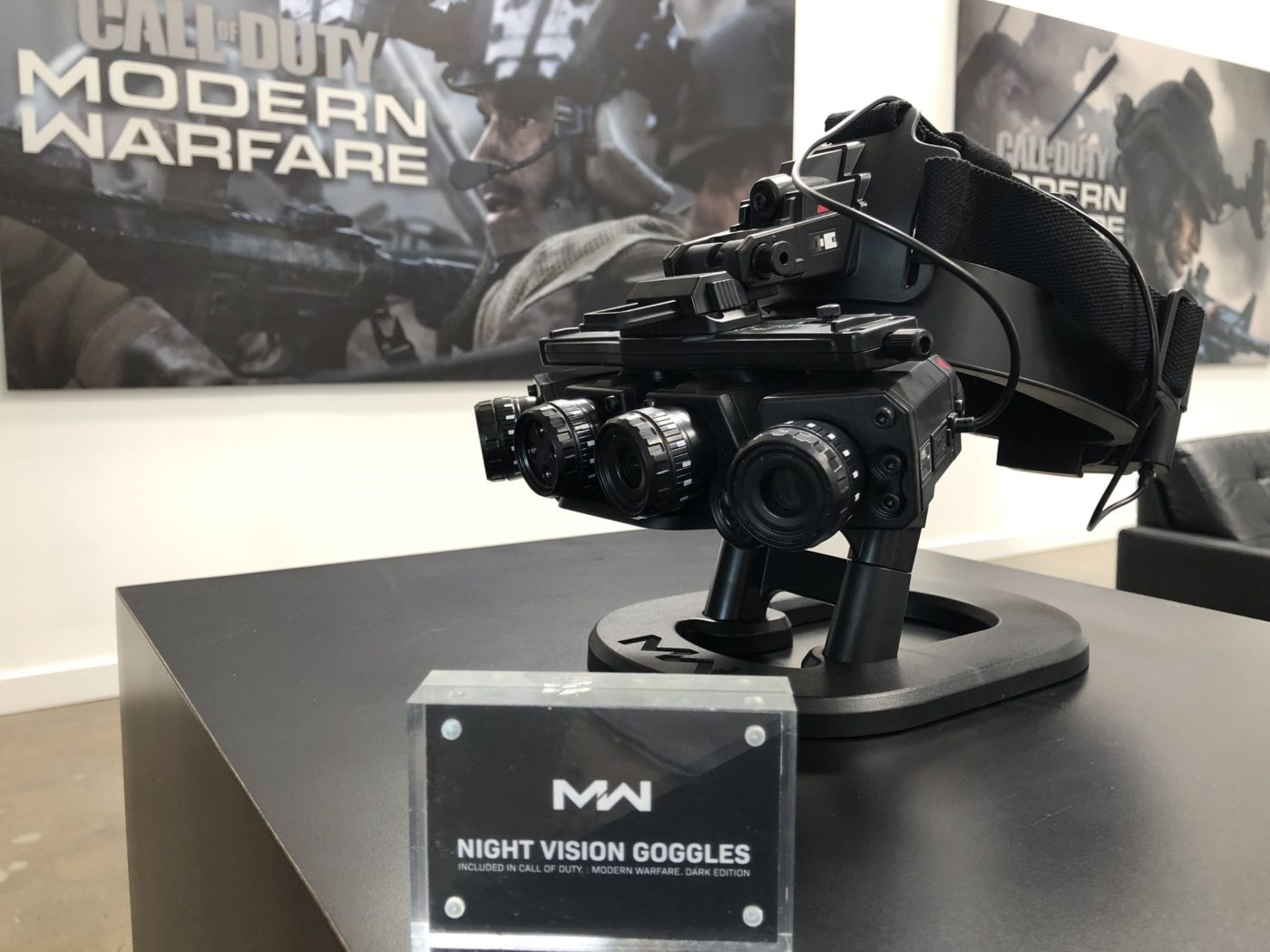 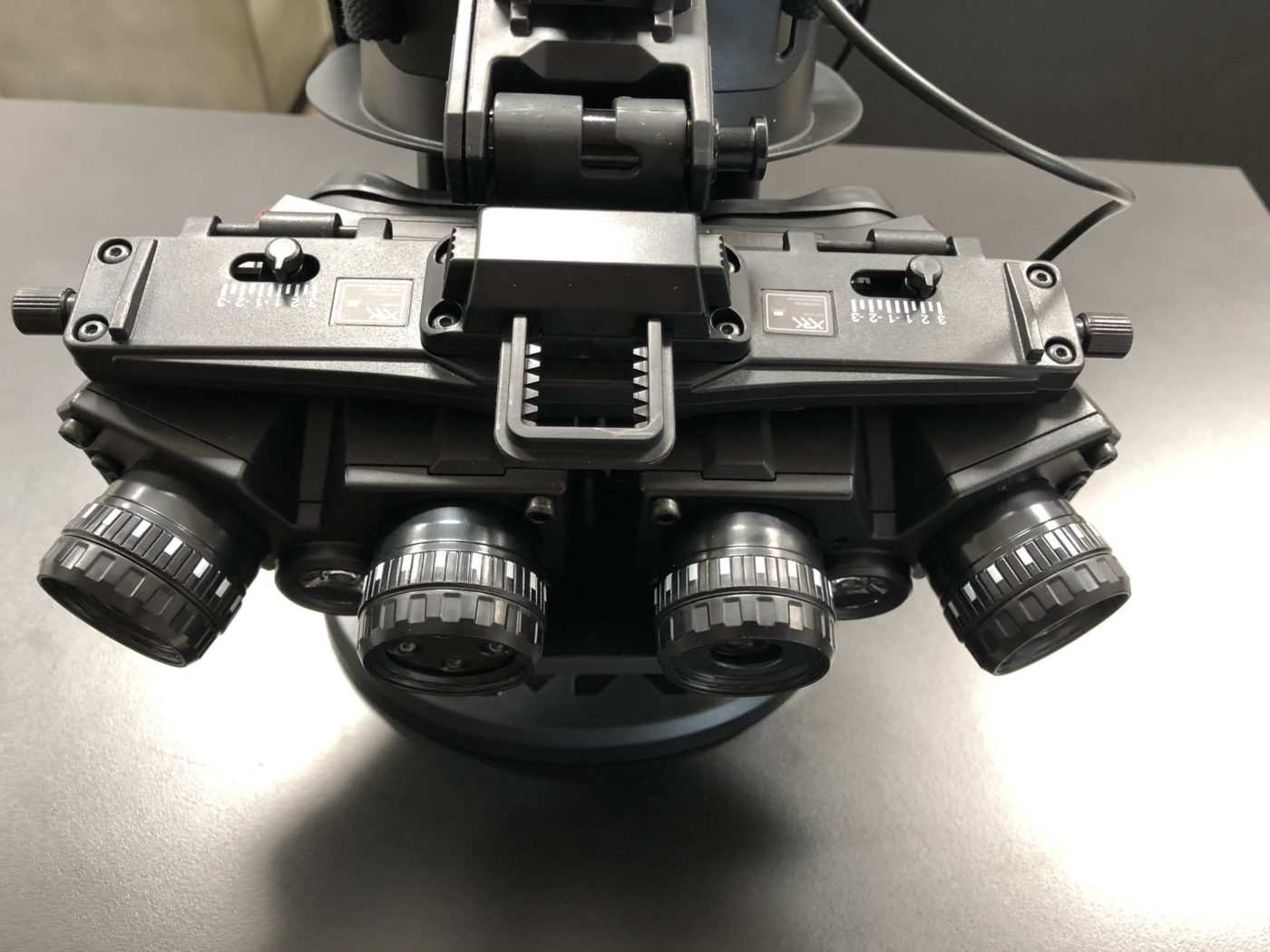 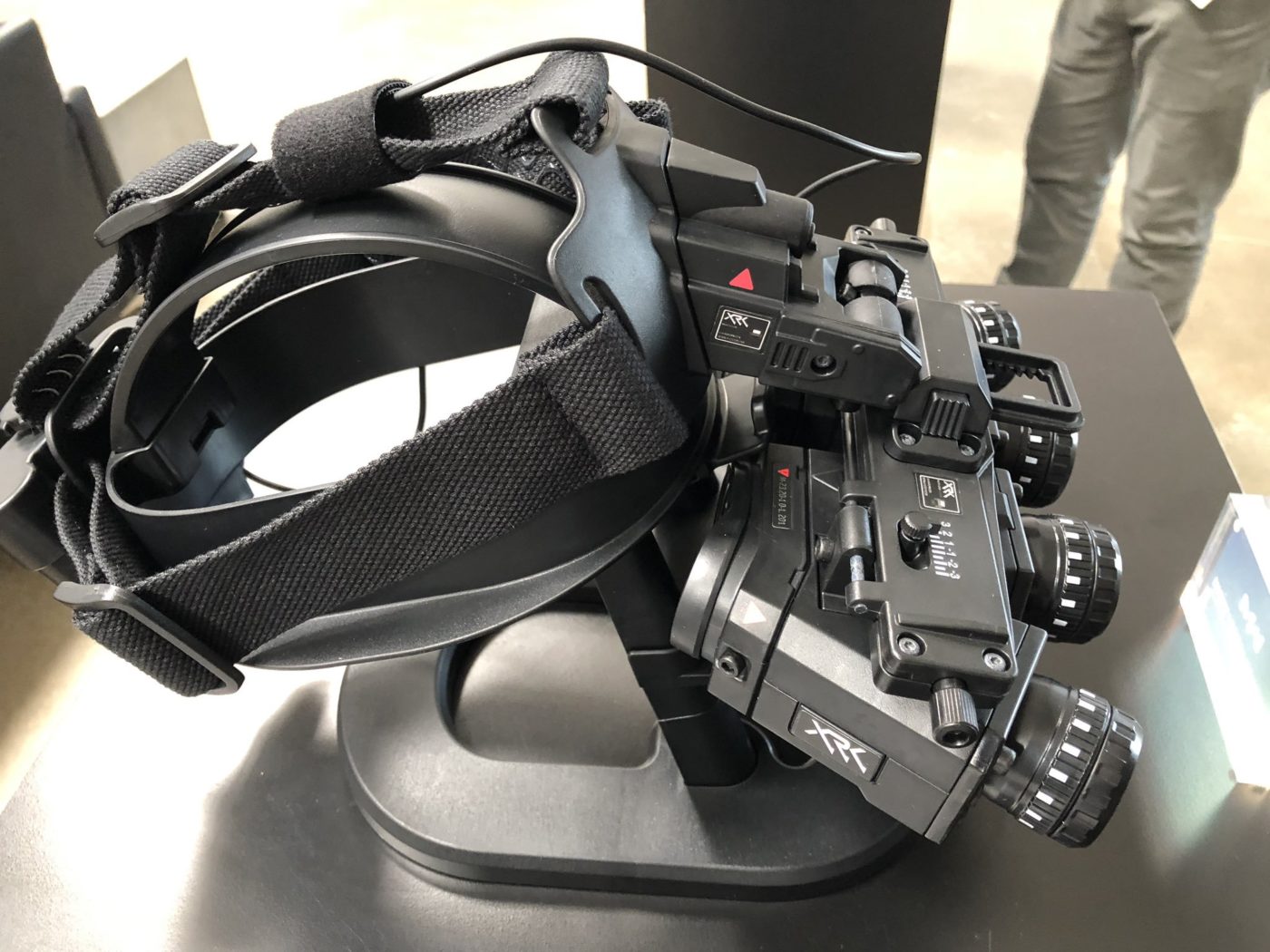 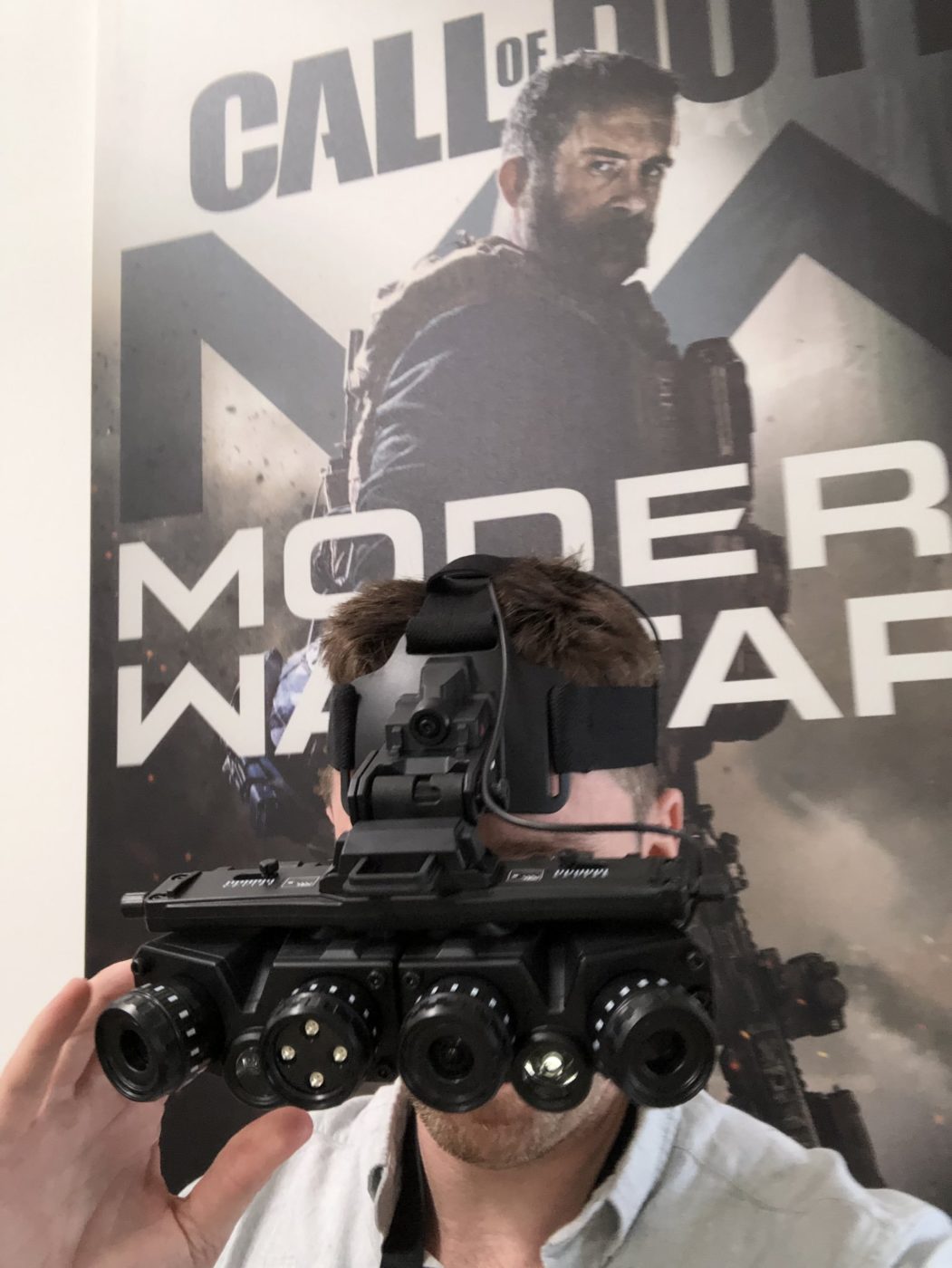 Not bad, right? In case you’re curious, check out what the night vision goggles bundled with Modern Warfare 2 looked like below. Mind, this version was way back in 2009, so it’s a bit more bulky. 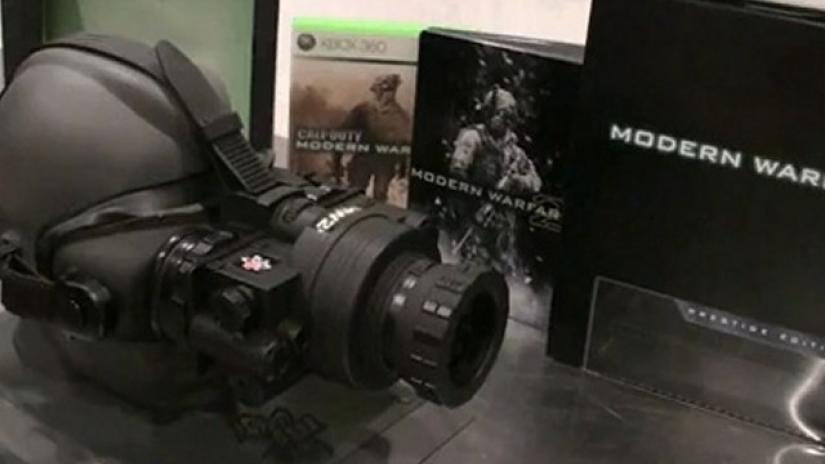 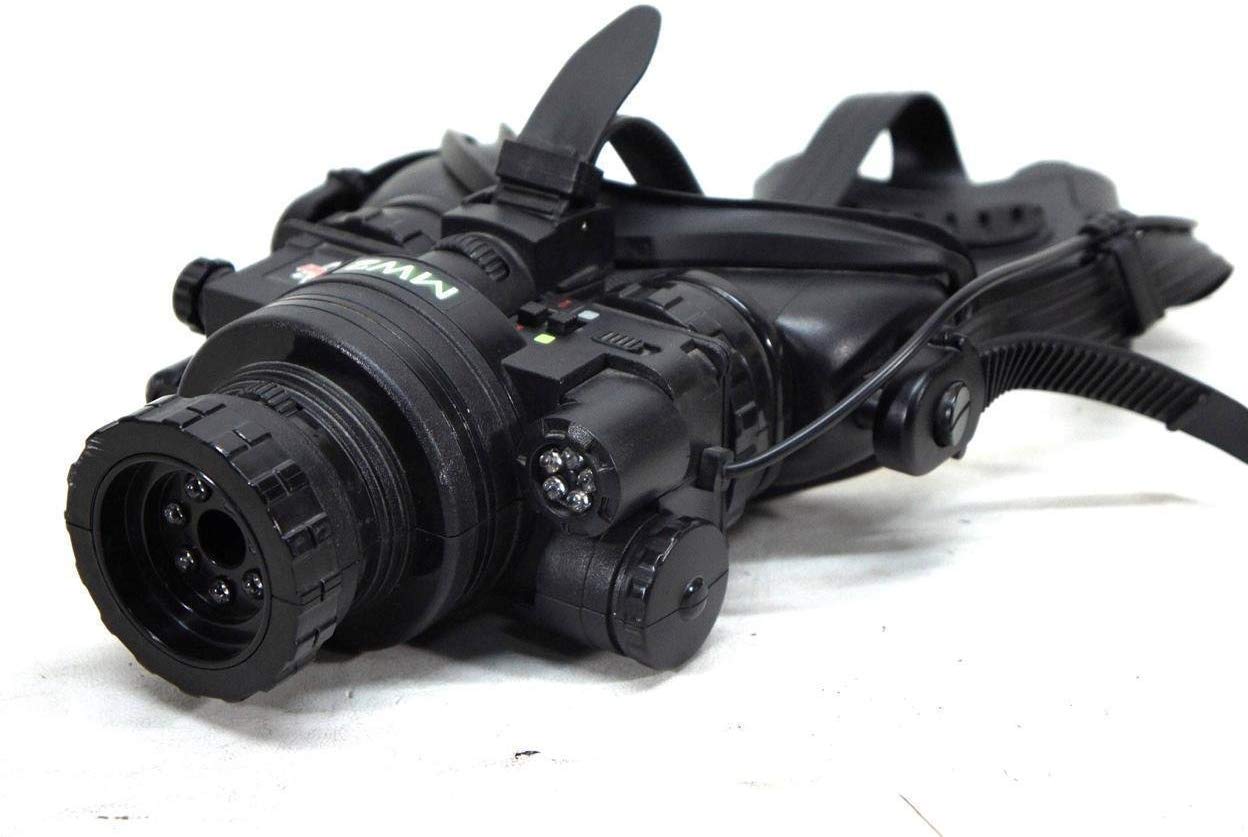 No word yet on how much this bad boy will cost, but you can bet it’ll be expensive. If you want to read up on the different (read: cheaper) editions of the game, click here. Don’t forget that the full multiplayer reveal will be happening later today, and here’s the full schedule.

For everything Modern Warfare, make sure to keep your crosshairs locked in to MP1st!

The Division 2 August 1 Update Rolled Out. Here’s What Got Fixed