If you’re one of the many people looking forward to playing Call of Duty: Modern Warfare as soon as you can, chances are, you’ve bought the game digitally so you don’t have to wait in line, wait for it to be delivered and so on. Now, for digital buyers, the big question is: when exactly is the Modern Warfare release time? As in, the exact time it’ll be available? We now know exactly when.

While Modern Warfare is set to launch officially on October 25, there’s this thing called timezones that makes other parts of the world be at October 25, even if the US isn’t. Fortunately, that won’t matter, as the Modern Warfare unlock time is at October 24, 2019 at 9 p.m. ET/6 p.m. PT! Yes, this means that you’ll be able to technically play the game a day early — or on time, if you’re in Asia, Australia and other parts of the world. This the time you can be sure that servers will be live, and you can jump on multiplayer or Spec Ops.

Here’s a screenshot of it via the Xbox One store: 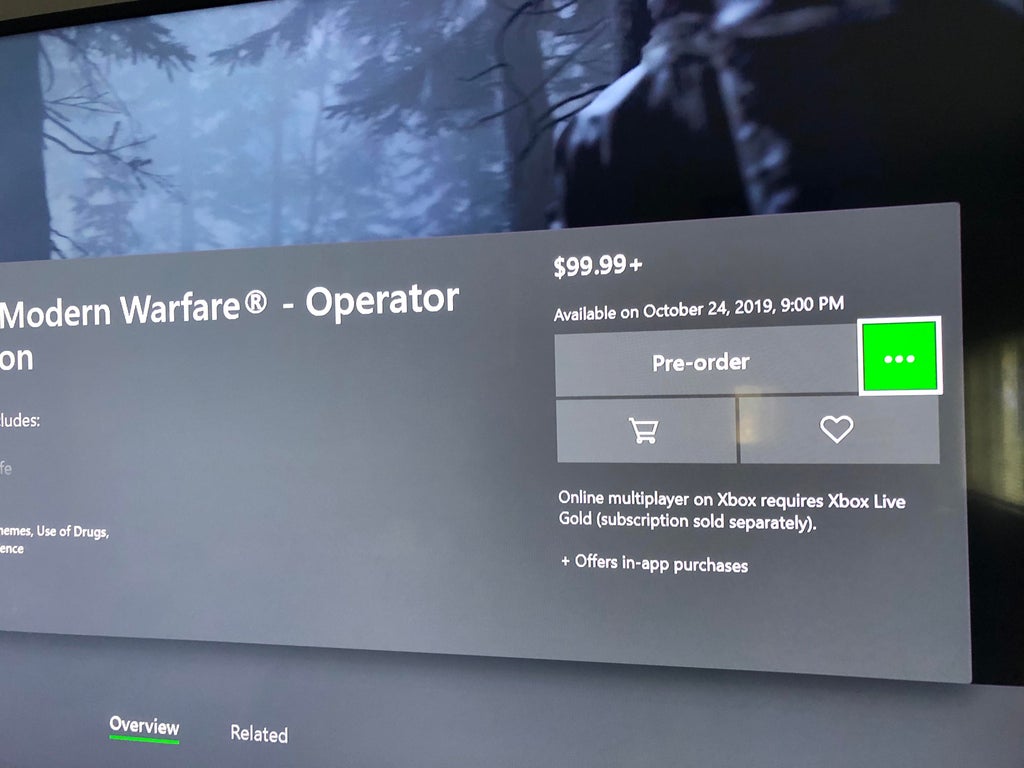 For those who bought Black Ops 4, you’ll remember that this is the exact same time that the game was available (time, not day).

If you’re unsure whether to get the game, wait for our Modern Warfare review where we’ll focus on the multiplayer portion. It should be up sometime around or after launch, since we want to test the multiplayer with actual real world players and conditions.

Make sure to bookmark our Modern Warfare game hub as we’ll have a ton of stuff coming for the game leading up to launch, and even after.