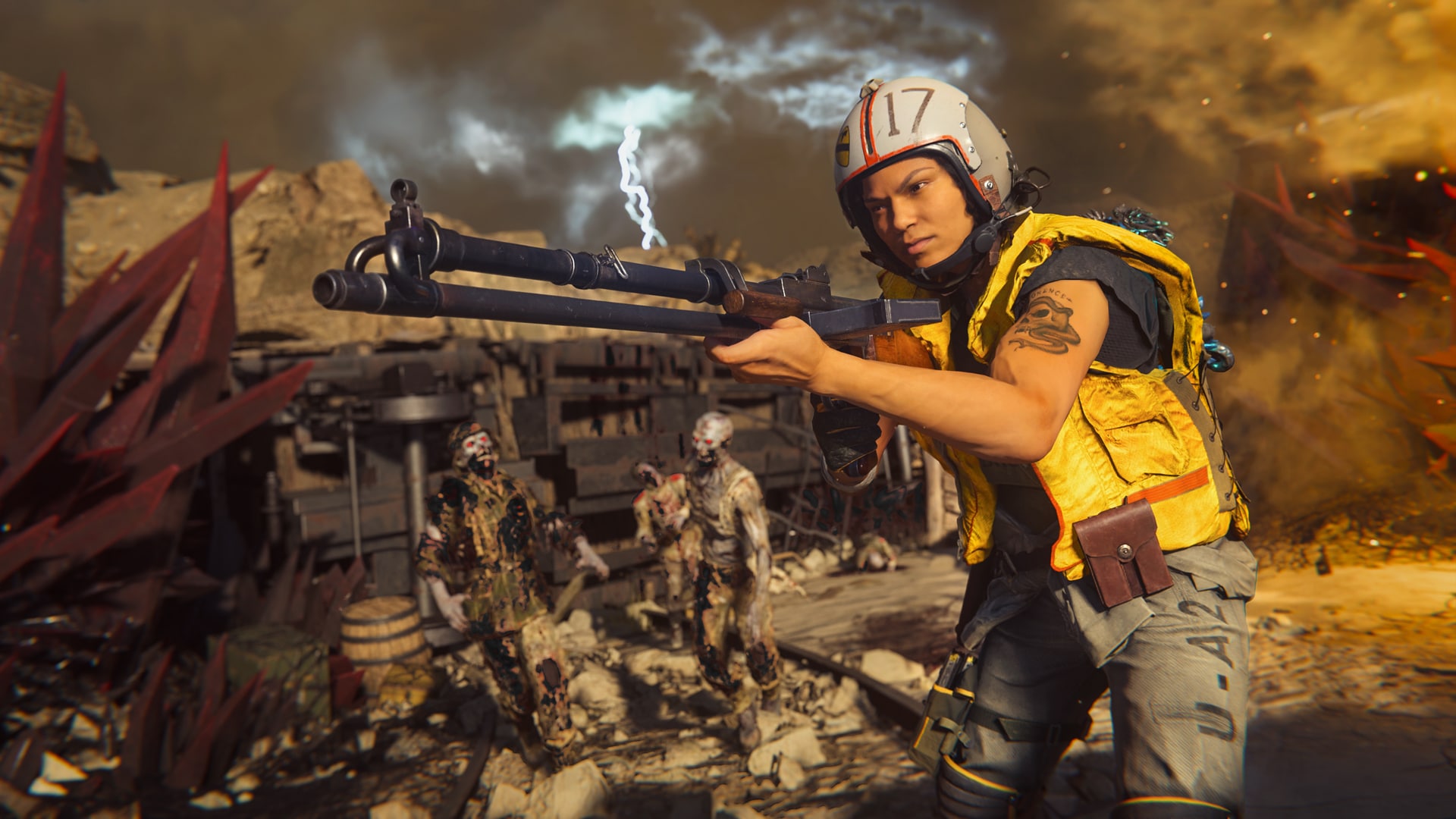 In its annual report to investors, COD publisher Activision pins the failure of Call of Duty Vanguard to its WWII setting and its lack of ‘innovation.’ The newest entry in the series has made financial forecasts for the company miss the mark by $300 million, and all of this in the midst of a sexual harrassment lawsuit and multiple scandals involving its highest tiers of management.

Here’s the full statement lifted straight from the investors report:

While Call of Duty remains one of the most successful entertainment franchises of all time, our 2021 premium release didn’t meet our expectations, we believe primarily due to our own execution. The game’s World War II setting didn’t resonate with some of our community and we didn’t deliver as much innovation in the premium game as we would have liked. We are certainly addressing both of these issues with the 2022 launch.

It’s hard to say if gamers are indeed fed up as a whole on the WWII setting, but a lot can also be said on the fact that the failure of Call of Duty Vanguard can be attributed to when it was released. Just recently, Activision settled its sexual harrassment lawsuit after a long and highly-publicized legal battle with many of the victims, and after tons of reports and allegations of abuse and crunch throughout the whole company.

If there is a silver lining for Call of Duty fans, it lays in the possibility that the Microsoft buyout (which is still pending) will bring about some much needed changes to the series as a whole. Activision has come out on record and stated that despite the failings of Vanguard, we will still see premium and free-to-play Call of Duty experiences next year and beyond, and only time will tell if they’ll be able to avoid the pitfalls of its predecessor.

In case you missed it, Modern Warfare 2 was recently confirmed, and we listed the top 10 things we want to see (and not see) in multiplayer.

Don’t Starve Together Update 2.45 Pushed Out for Fixes This May 4