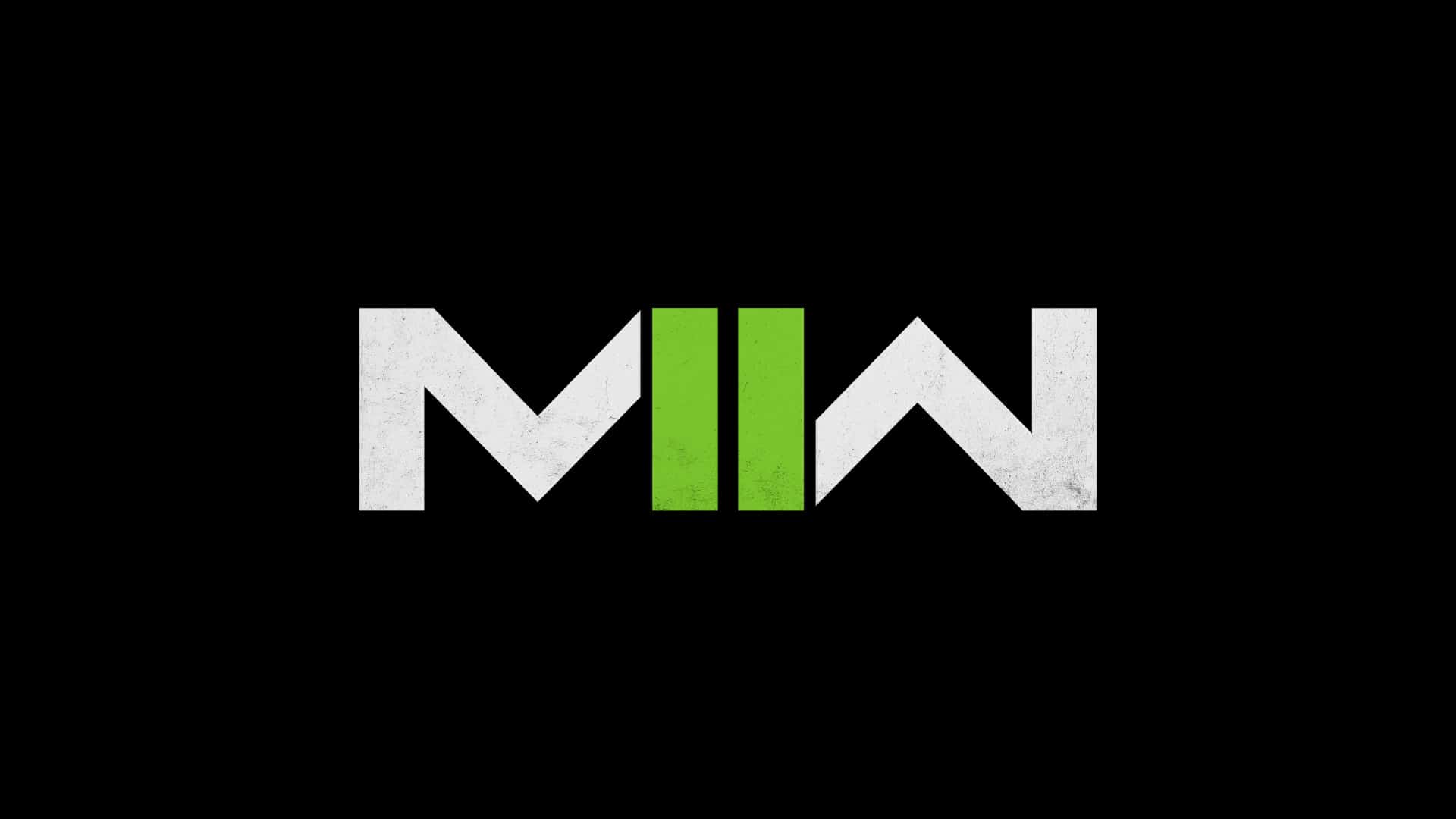 While Activision has not officially named this year’s Call of Duty as “Modern Warfare 2” outside of call it a direct sequel to 2019’s Modern Warfare, Infinity Ward just confirmed it today, as it revealed the official Modern Warfare 2 logo!

Call of Duty France has also revealed a super short teaser featuring the logo as well:

As you can see from the logo, the number 2 is styled as “II” though Infinity Ward themselves are using the #ModernWarfare2 hashtag. Given the logo reveal, it looks like Activision is in the process of hyping the game up, and officially revealing it.

While a lot of old school Call of Duty players chided Modern Warfare 2019 for its slower paced multiplayer gameplay, it did introduce quite a number of innovations to the franchise. Our review gave it a solid 8.5/10 (mostly based from the single-player campaign), which you can read about here.