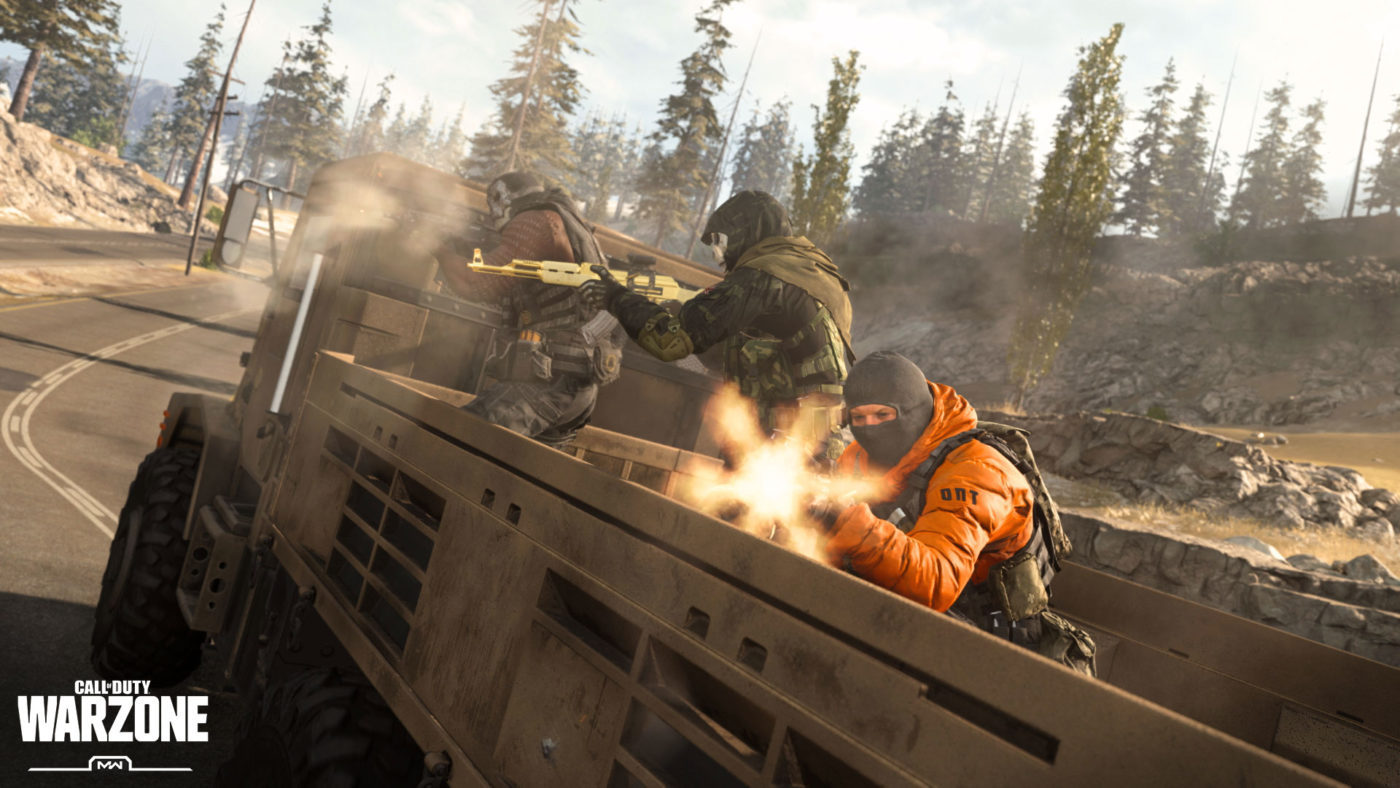 There’s possibly no bigger franchise in all of gaming other than Call of Duty when it comes to roping in players both new and old. While just six days ago, Infinity Ward announced that the Call of Duty: Warzone player count was already at 15 million, it seems this number has been doubled in less than one week!

Over 30 million of you have dropped in to play #Warzone. Thank you to this amazing community .

Mind you. it’s not really that surprising that Warzone is doing this well. I mean, it’s a free full-fledged game, and it’s Cal of Duty! Of course, it was always going to do well. That said, I doubt even Activision imagined it’d reach this number this fast.

Should Apex Legends and Fortnite be worried? If I was in their shoes, I would since Call of Duty: Warzone could really eat up each games’ player base — if it hasn’t done so already.