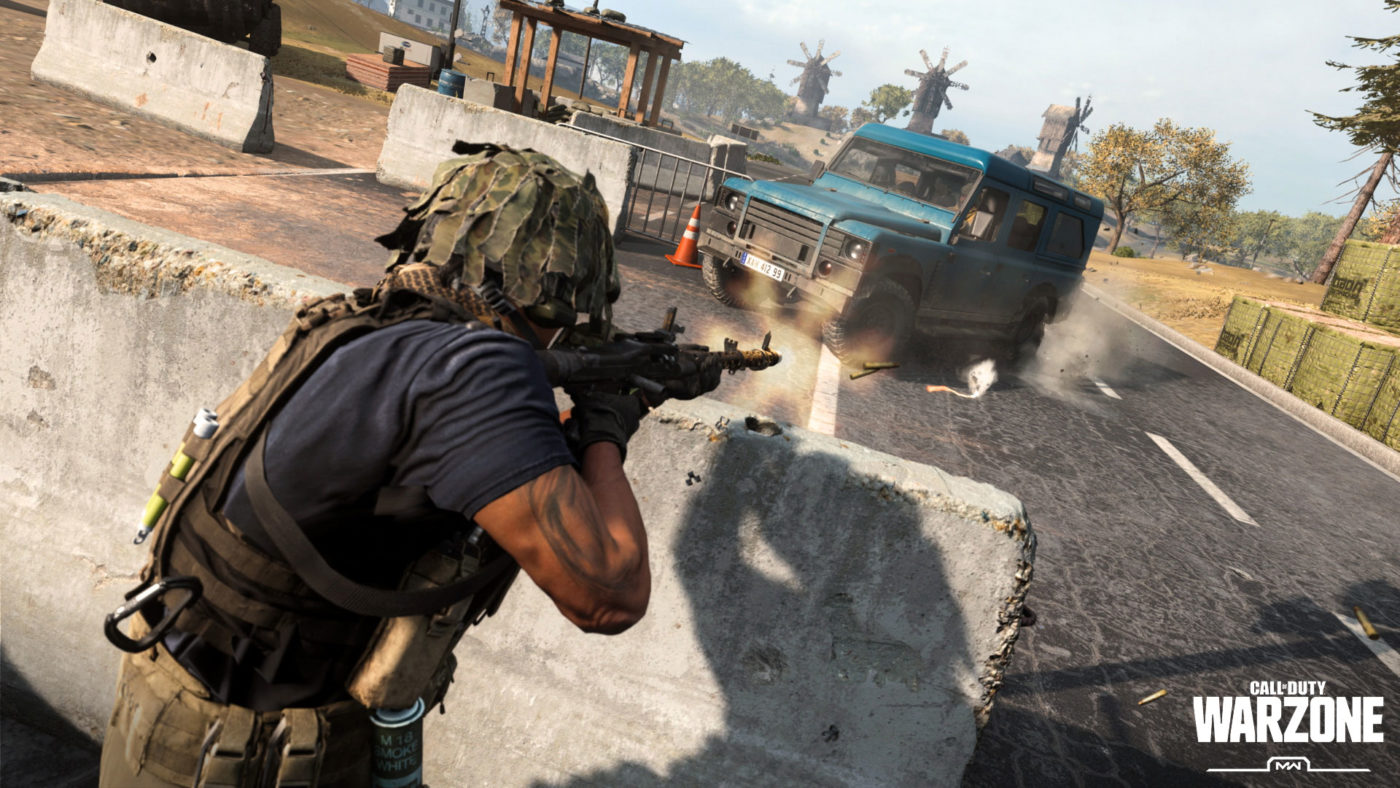 Yes, this means that it’s you going up against 149 other players, and if you die and lose in the Gulag, you’re out for good! To help players come into grips with playing Warzone solos, Activision has given out five tips to survive!

5. Going Solo? Intel is Your Best Teammate. Along with paying attention to the Tac Map and Compass, be especially thorough about finding, and equipping, reconnaissance tools such as the Recon Drone, Heartbeat Monitor, and UAV.

4. Same Gulag. Same Player Count. No Buybacks. You only have one life to live in Solos. Make it count, both in the Gulag and out in Verdansk.

3. Consider Picking Up Contracts. This especially goes for Recon Contracts, as in Solos, the station capture time is halved compared to other modes. Complete Contracts and get Cash to further build up your loadout at Buy Stations.

2. … and Stay Down. Self-Revive Kits are in Solos. If it’s getting late into a game and you’re wary of an enemy after knocking them to zero health, double check that they are out for good before moving on.

1. Learn from Your Solos. While you may have less of a chance at winning Solos, take the lessons you learn into your next game with the squad. Who knows? A few Solos matches could be the difference between losing your next Battle Royale trios game and a hard-fought victory.

There’s no client download needed. Just load the game and you should be able to play Warzone solos ASAP.