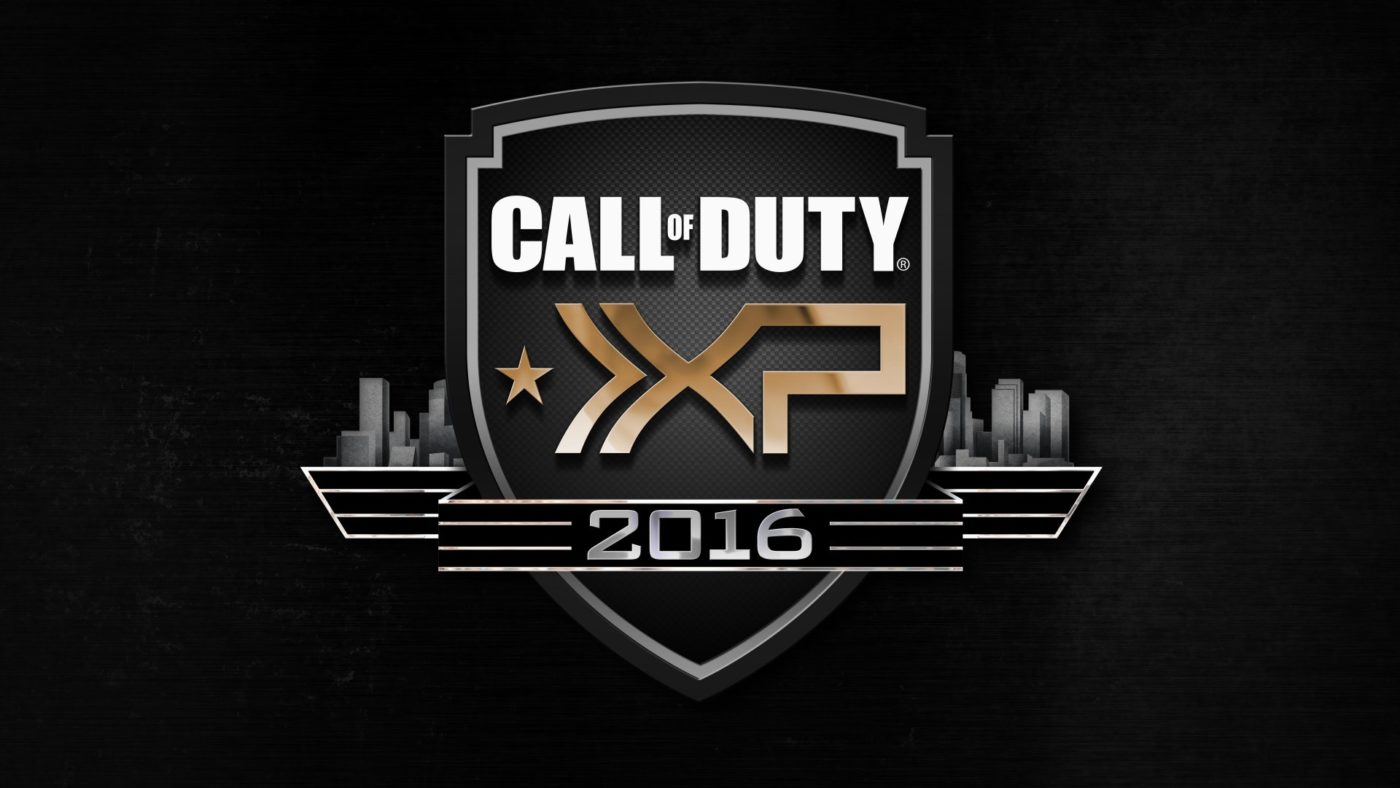 Five years after its first and only appearance, the world’s biggest Call of Duty fan event is finally coming back.

Those unable to attend will be able to keep up with the action at home by checking out the live streams from the event.

Call of Duty XP 2016 takes place on September 2-4 in Los Angeles, California. Tickets go on sale June 11 at 10AM PST. Keep an eye on the new official website for more details.

Large Expansion, Rise Of Iron, Coming To Destiny In September – PlayStation 4 & Xbox One Only