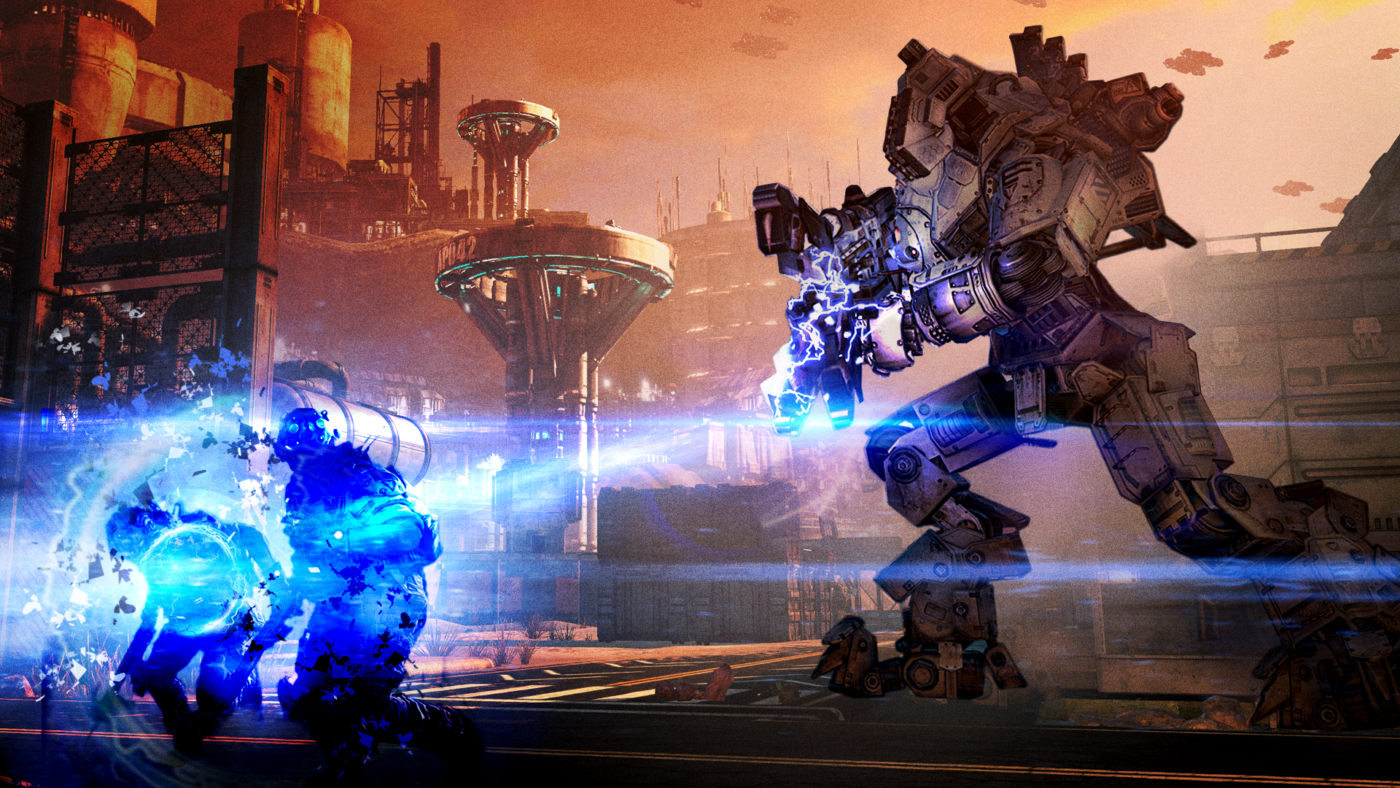 Live in the Toronto area? Read on to learn about your chance to play Respawn Entertainment’s sci-fi FPS, Titanfall, early at an exclusive Microsoft launch party.

Gamers will have the chance to test three different game modes on the Xbox One against celebrity gamers and Xbox MVP players, not to mention the opportunity to earn Titanfall swag and a message from Steve Fukuda, Titanfall Game Designer at Respawn. Check out the details below:

Afterwards, fans can continue to experience Titanfall at the Xbox pop-up space located on Queen St. through to Sunday, March 30 during the following operating hours:

Be sure to heck it out, if you’re in the area!