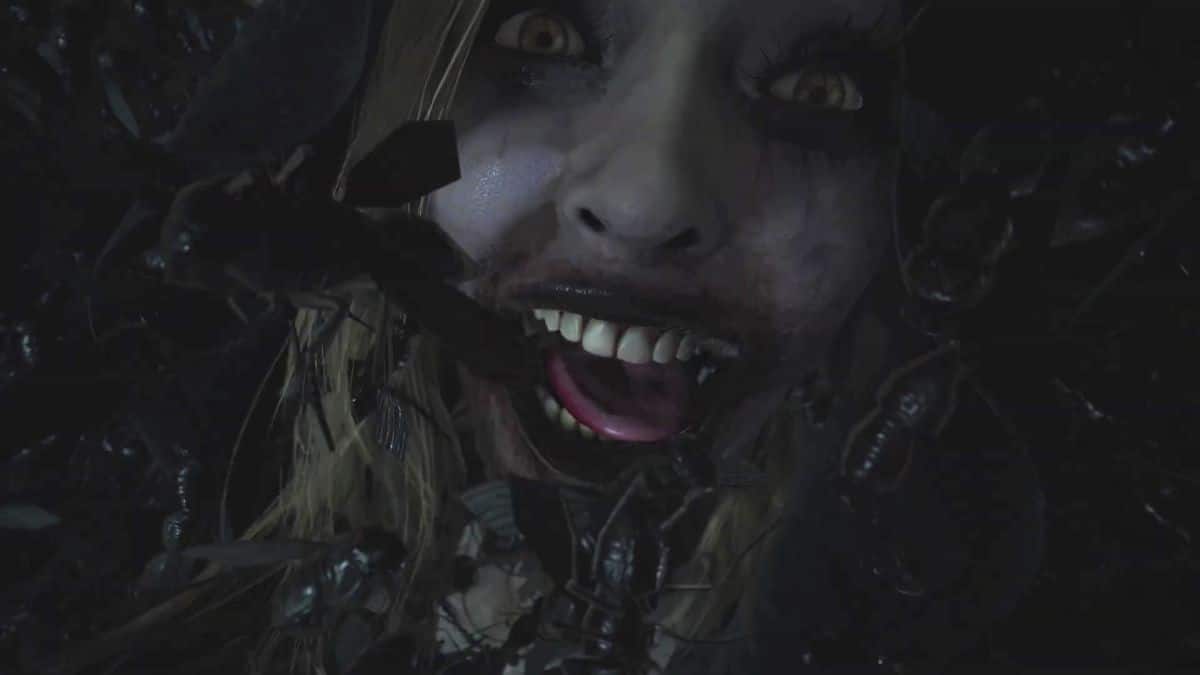 Looks like a certain mod released by fans caught the attention of those behind the Resident Evil franchise, as Capcom fixes the performance issues of Resident Evil Village on PC with a new update that addresses the slowdown in the game caused by the company’s DRM technology.

Announced on the official RE Village website, Capcom has thanked fans and has stated that FidelityFX Super Resolution is now supported on the PC version of the game.

Thank you for playing Resident Evil Village. The following updates have been made to the Steam version of the game.

– FidelityFX Super Resolution (FSR), the most advanced upscaling technology offered by AMD, is now supported in Resident Evil Village. Players who use FSR will now be able to experience higher frame rates on PC for an improved gaming experience.
– Adjustments have been made to optimize the anti-piracy technology.

Because of noticeable slowdown and frame rate issues caused by DRM, the modding community discovered a way to fix the problem with the PC version of RE Village by subsequently releasing an unofficial crack that made the game much faster and performed better. This naturally caught the attention of Capcom, who have now worked on a patch that is supposed to fix the problem.

You can read our report about the crack here, and if you haven’t played RE Village check out our review on the game as well!