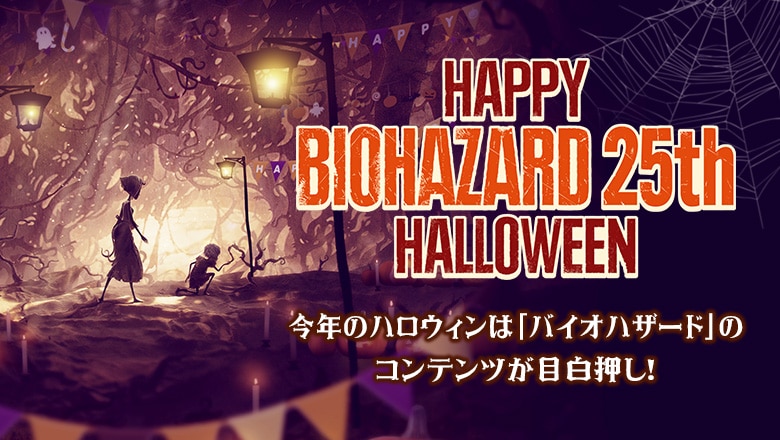 Halloween is a time for horror and frights, and publisher Capcom knows this more than anyone given that this year also marks the Resident Evil 25th Anniversary. To celebrate this, Capcom has put up a special Halloween website for Resident Evil, with announcements made and incoming for the most avid fans of the series.

The site is currently only in Japanese, but with the help of Google Translate and contextual images we can learn some of the announcements. The first up is a Twitter giveaway campaign, where users can win several Resident Evil-themed merchandise as well as a brand new Oculus Quest 2. The latter prize also has something to do with the next announcement, which is Resident Evil 4 VR, to be released on the Oculus Quest 2 this October 21.

Several more announcements are headed this way on October 21, 22, 25, and 29, so be sure to stay tuned with us here at MP1st for more details on the Resident Evil 25th Anniversary.