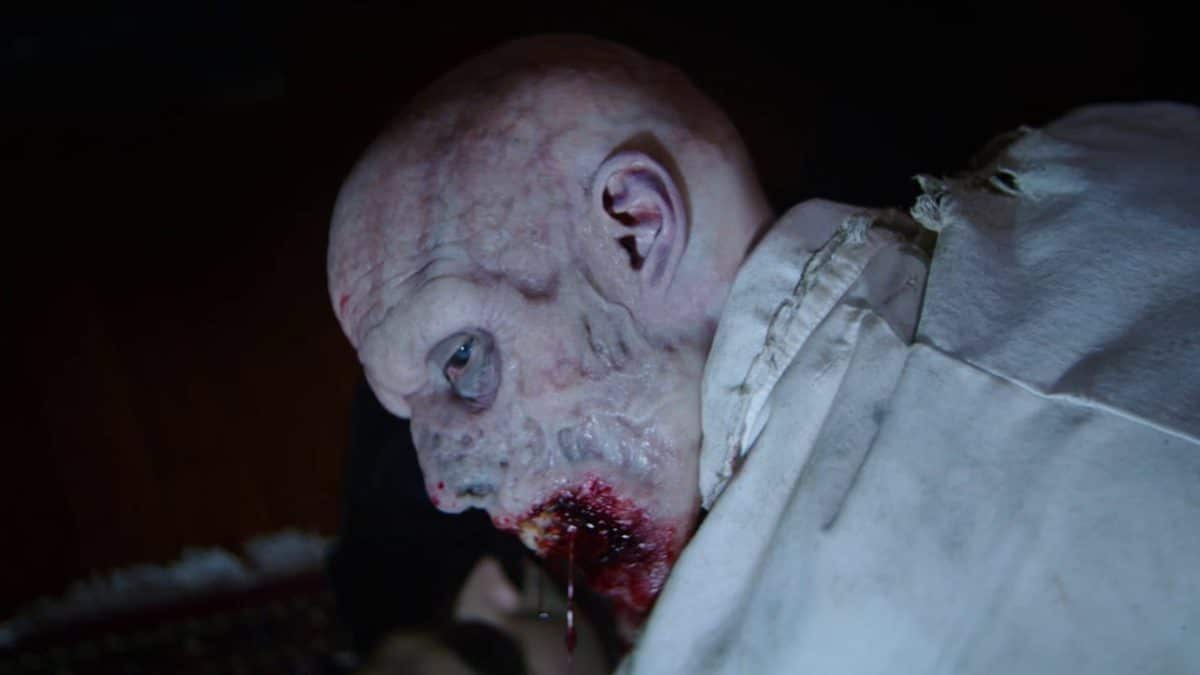 Enter the world of survival horror with a fresh new film adaptation that follows the games. The first Resident Evil: Welcome to Raccoon City trailer has been released, promising that it will be closer to the source material as it adapts the first two games in the series.

Here’s the long-awaited trailer showing what’s coming from the reboot.

Update: There’s a second trailer making the rounds internationally, and this one is much better than the first!

IGN also had an exclusive trailer discussion with director Johannes Roberts himself.

Starting over after the Paul W.S. Anderson films that starred Milla Jovovich as Alice, Welcome to Raccoon City will combine the events of Resident Evil 1 and 2 as the film is set primarily in 1998 and during the Raccoon City incident. Here’s the summary released by Sony Pictures.

Returning to the origins of the massively popular RESIDENT EVIL franchise, fan and filmmaker Johannes Roberts brings the games to life for a whole new generation of fans. In RESIDENT EVIL: WELCOME TO RACCOON CITY, once the booming home of pharmaceutical giant Umbrella Corporation, Raccoon City is now a dying Midwestern town. The company’s exodus left the city a wasteland…with great evil brewing below the surface. When that evil is unleashed, a group of survivors must work together to uncover the truth behind Umbrella and make it through the night.

Accompanying the release of the trailer are two new images for Welcome to Raccoon City. You can check out the previous ones released here. 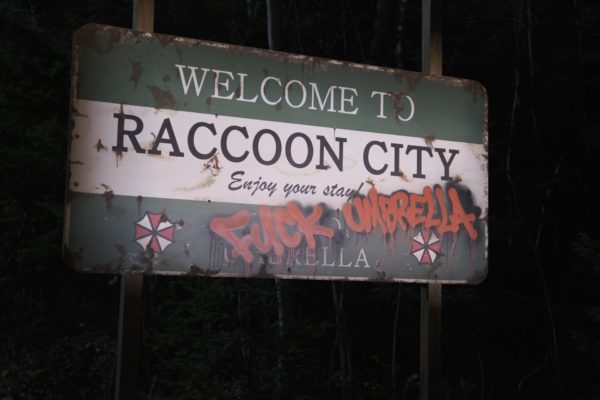 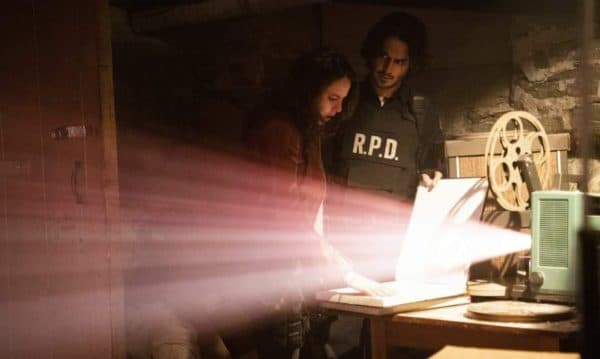 Resident Evil: Welcome to Raccoon City will be out in theaters on November 24.

Wreckfest Update 2.15 Patch Notes; Barrels Out for Fixes This October 7