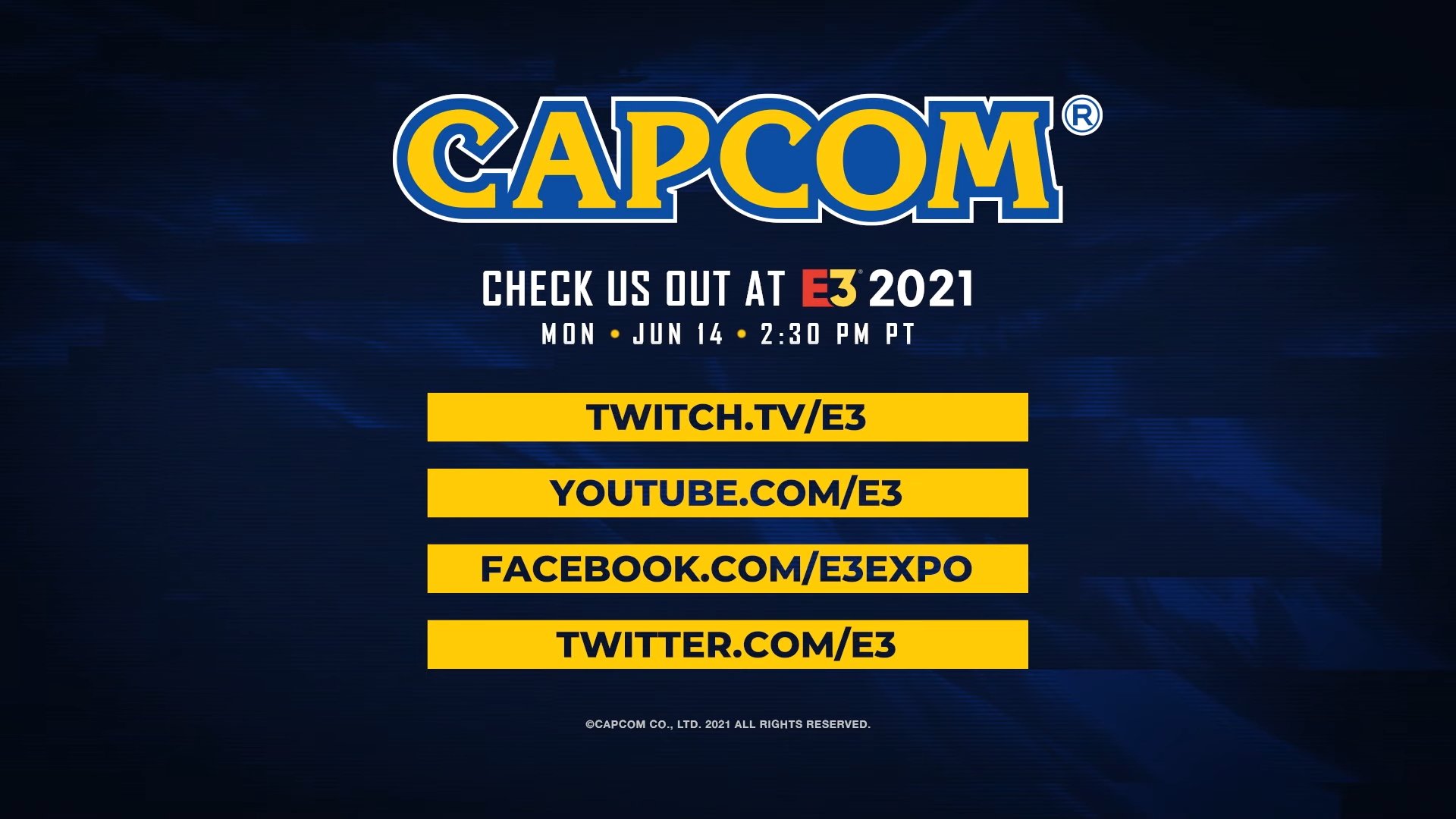 Prepare to see one of the biggest video game companies promote their best franchises at this year’s E3, as Capcom reveals their E3 2021 showcase lineup — which includes Monster Hunter Rise, RE Village, and more of their best-selling titles!

Here’s the video teaser from the company themselves announcing they have exciting things to share soon!

As for the games they’ll be showcasing and promoting, Capcom name dropped some of their latest and greatest for their lineup over at social media,

Join us for the Capcom showcase at #E32021 for news on our latest games lineup, including:

While some games like The Great Ace Attorney Chronicles and Monster Hunter Stories 2 have yet to be released and will no doubt have new trailers and footage to be shared, Monster Hunter Rise and Resident Evil Village are already being sold and played in consoles and platforms worldwide. It’s a good bet that Monster Hunter Rise is going to promote new downloadable content, but the big question is with RE Village — could fans finally get some news on post-launch DLC content for the game? We’ll just have to wait and see.

While Capcom has teased their plans for E3, don’t forget to check the full E3 2021 lineup here.