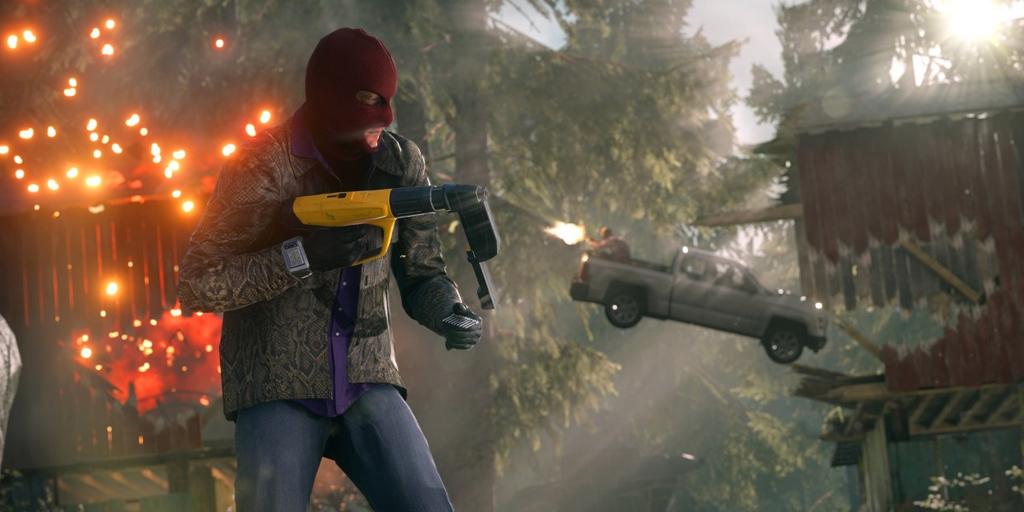 Battlefield Hardline developer Visceral Games has announced that the studio will be showing off gameplay from their upcoming Criminal Activity DLC tomorrow morning, June 11, on their Twitch channel.

We’ve gotten a small glimpse of some of the new maps, weapons, gadgets, and vehicles in the expansion’s initial reveal trailer late last month, but this will be the first time actual gameplay is shown to audiences. Check out the tweet below for details:

Hit up our Twitch tomorrow at 9am PT for the reveal of gameplay from BFH: Criminal Activity: http://t.co/vqxfdNURAG pic.twitter.com/leFxkKpFkr

Battlefield Hardline: Criminal Activity DLC is expected to launch some time before the end of the month for Premium members. Perhaps a solid launch date will be revealed tomorrow.

Earlier this week, Visceral dropped some brand new details on all of the new weapons, gadgets, and vehicles arriving with the new expansion. You can read about it here, if you missed it.

343 Industries: “Going Forward, You Will Never See a Halo Game Coming Out Without a Beta.”