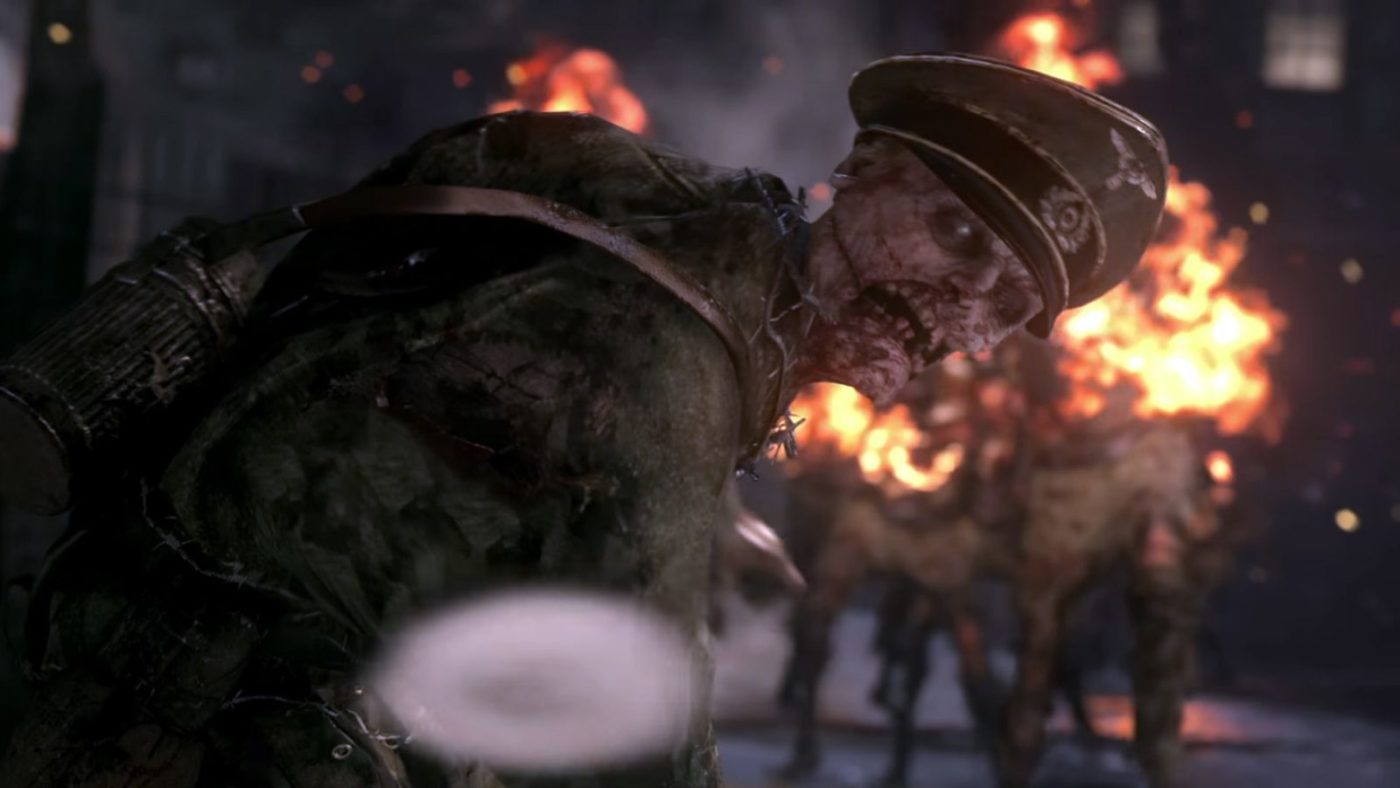 Call of Duty: WWII Xbox One Servers Down, Activision Looking Into Issue (Update)

The Activision online services page now list the Xbox One version as “online,” so game on, soldiers!

If you’re an Xbox One gamer and can’t seem to connect to Call of Duty: WWII, don’t panic! It seems the entire world is having issues playing COD: WWII on Xbox One. Based on feedback from our own staff member Joel Santana, it is indeed happening now, and has been confirmed by the Activision online services page.

According to Activision Support page for online services, COD: WWII for PlayStation 4 and Windows are “online,” while the Xbox One is experiencing an “outage.” The official Activision Support Twitter also acknowledges the situation, though has not given an update on when it’ll be fixed.

We are aware of issues with Xbox, and are closely monitoring, more details to come – https://t.co/cs1krTTHcW

The tweet reads, “We are aware of issues with Xbox, and are closely monitoring, more details to come -” and links to the Xbox Support page that shows Call of Duty: WWII for Xbox One is on “Limited” game status.  No ETA has been given so far on when it’ll go back up, but once it does, we’ll be sure to let Xbox gamers know.

Unfortunately, servers aren’t the only issue affecting Call of Duty: WWII right now, as there’s a lobby glitch happening right now that I can confirm is happening on PS4. While you’re waiting for servers to go back up, go read on our quick tips guide for the multiplayer, or see which gun we deem is the best one in the game so far.