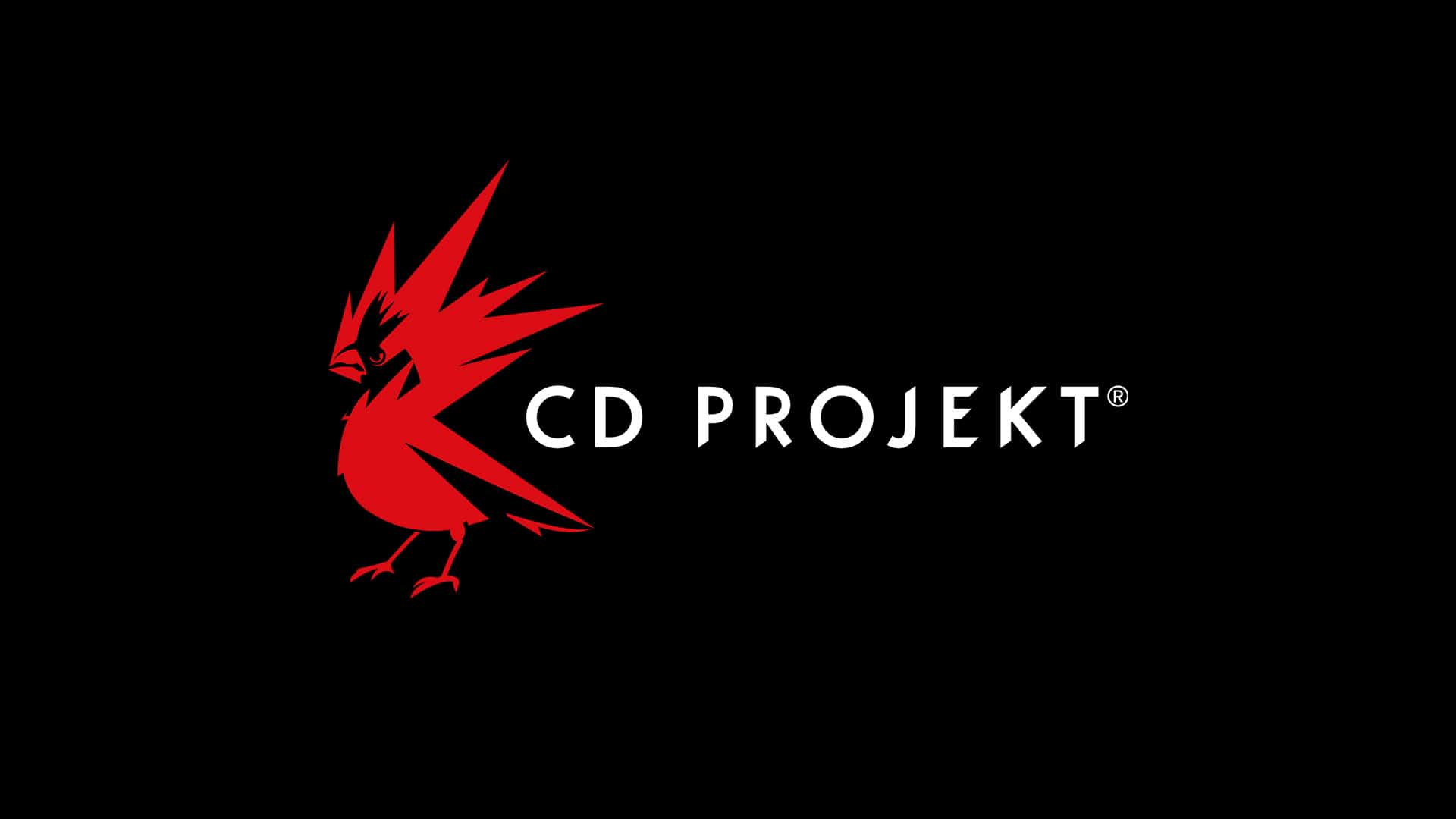 More and more gaming companies are beginning to show their support for Ukraine, with CD Projekt RED now halting sales of their games in Russian and Belarus to show their solidarity against the invasion. Check out the announcement directly from their Twitter below:

In light of the Russian military invasion in our neighboring country of Ukraine, until further notice the CD Projekt Group has made the decision to halt all sales of our games to Russia and Belarus. Today, we begin working with our partners to suspend digital sales and cease physical stock deliveries of CD Projekt Group products, as well as all games distributed on the GOG platform, to the territories of Russia and Belarus.

The entire CD Projekt Group stands firm with the people of Ukraine. While we are not a political entity capable of directly influencing state matters, and don’t aspire to be one, we do believe that commercial entities, when united, have the power to inspire global change in the hearts and minds of ordinary people. We know that players in Russia and Belarus, individuals who have nothing to do with the invasion of Ukraine, will be impacted by this decision, but with this action we wish to further galvanice the global community to speak about what is going on in the heart of Europe.

To our brothers and sisters fighting for their home country – stay strong!

As is the case with Bloober Team’s own rescinding of game sales in Russia and Belarus earlier today, CD Projekt RED’s announcement was met with some criticism in the same thread. Many are asking how preventing players from buying games are going to help Ukraine, with some even pointing out the same thing that was mentioned in Bloober Team’s announcement: that the sales for these games in these countries could’ve went towards proceeds for donations to Ukraine.

In other Ukraine-related gaming news, GSC Game World recently announced another delay for STALKER 2, and you can read all about it here.