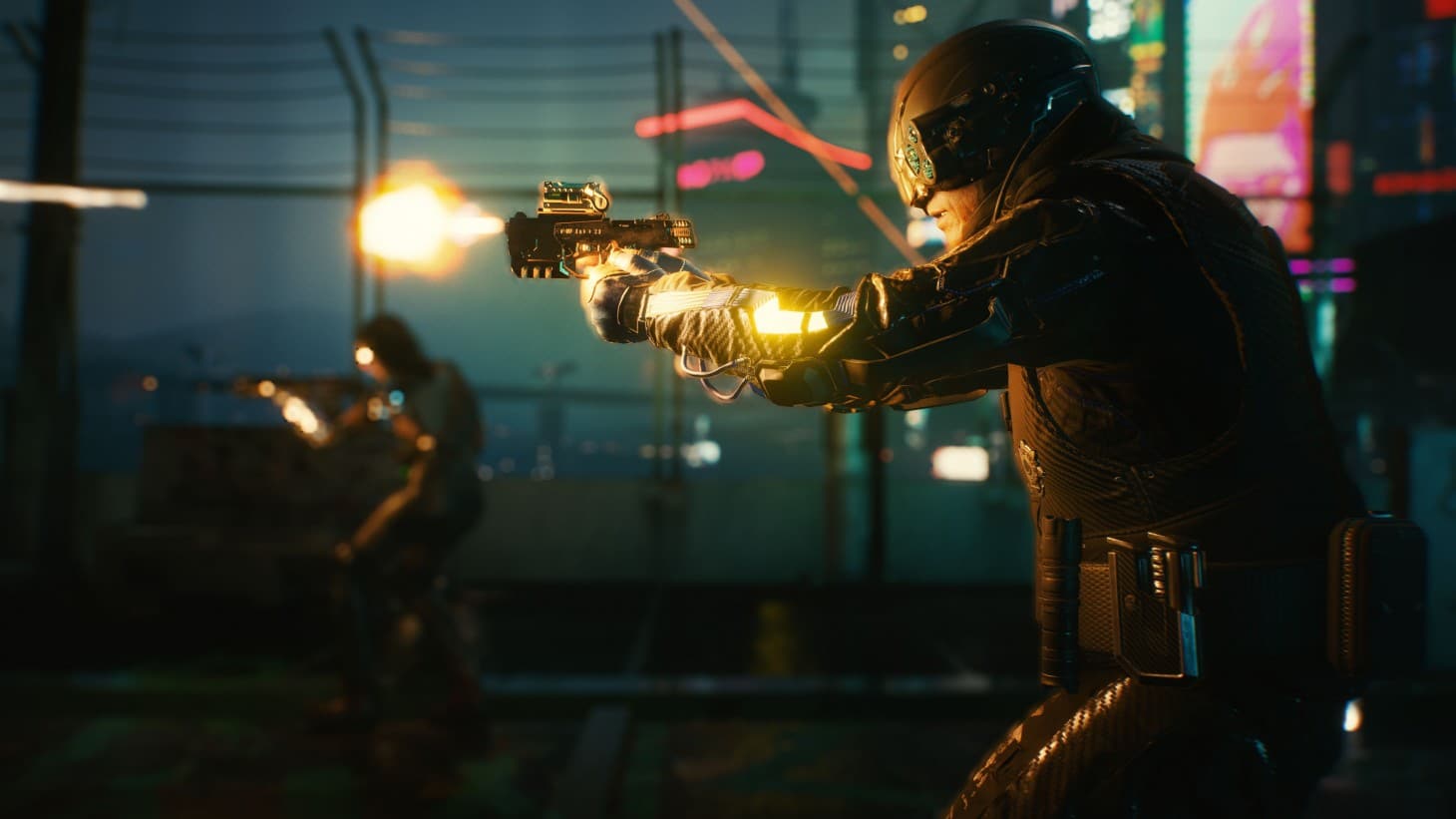 In CD Projekt RED’s latest shareholders call, president Adam Kiciński has clarified multiple points for Cyberpunk 2077, and where the game currently stands. During the call, the company reiterated their stance on ensuring that the game is supported for “as long as necessary,” until it eventually becomes the product they originally promised it to be.

Adding to this, Kiciński also maintained their belief in the “long-term potential” of the Cyberpunk 2077 brand; you can read the statement in its entirety below.

“The next-gen version is an important step in our adventure in the Cyberpunk universe. As I said before, we strongly believe in the long-term potential of this IP. That’s why, we are currently working on the first expansion of the game, although I cannot say anything more about it at this point in time.”

Speaking of expansion the name and details of these were leaked early via datamining a month ago.

With next-gen versions still not sure to come later this year, it’s still left to the audience on if and when can CD Projekt RED make good on its promises for Cyberpunk 2077.