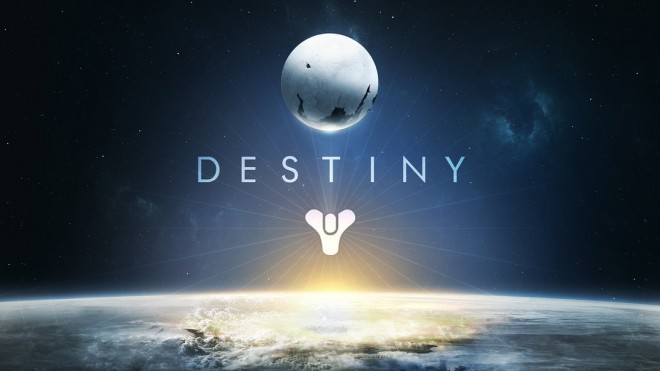 Gamers excited for Destiny, the epic shared-world shooter coming out of Bungie studios sometime next year, can look forward to a “big announcement” tomorrow while getting a load of the final Xbox and PlayStation box art.

The studio took to Twitter today to announce the news and show off the final look at the art style gracing the cover of the game, shipping on the Xbox 360, Xbox One, PlayStation 3 and PlayStation 4 next year.

While we don’t know what tomorrow’s announcement might behold, we do have a clue. Yesterday, we became aware of the possibility that a beta might be in store for those who pre-order the game. Perhaps we’ll be hearing about a Destiny beta tomorrow?

While we wait, check out the official box art below! 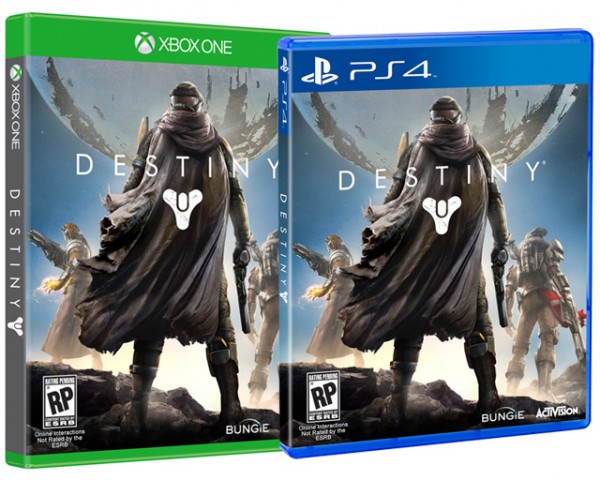 What do you guys think of the cover art? Excited to learn more about Destiny?