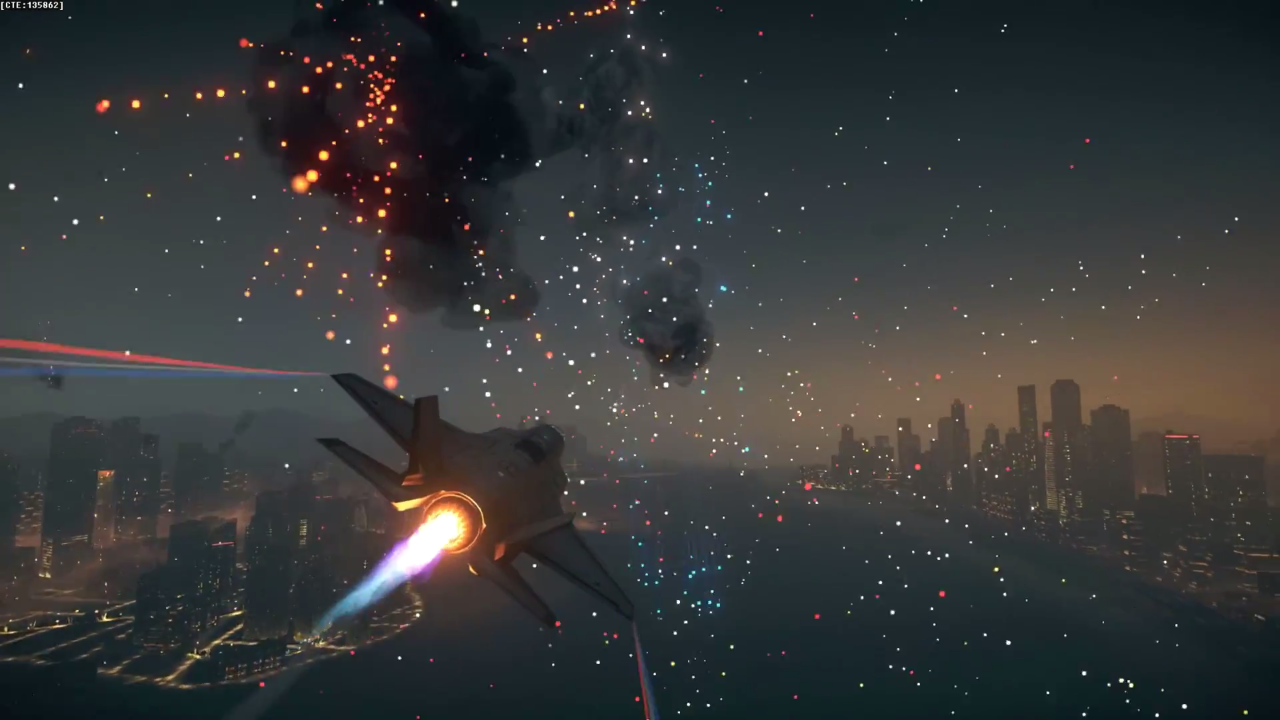 Battlefield 4 developers DICE are throwing a fun little easter egg on the game’s Dawnbreaker map that celebrates the 4th of July and Independence day.

It’s only viewable inside the Community Test Environment, but that’s why Battlefield 4 YouTube personality JackFrags was kind enough to capture footage of it and post it for all to see.

If you’re a participant, you can go ahead and try it for yourself. There are fire works, patriotic jet trails, and grenades and RPGs that explode in colorful displays of red, white, and blue.

We’re not sure if we’ll ever see it on public servers, though that would be pretty cool. For now, you can check it out above.

New Borderlands: The Pre-Sequel Video Shows You How To Survive On The Moon