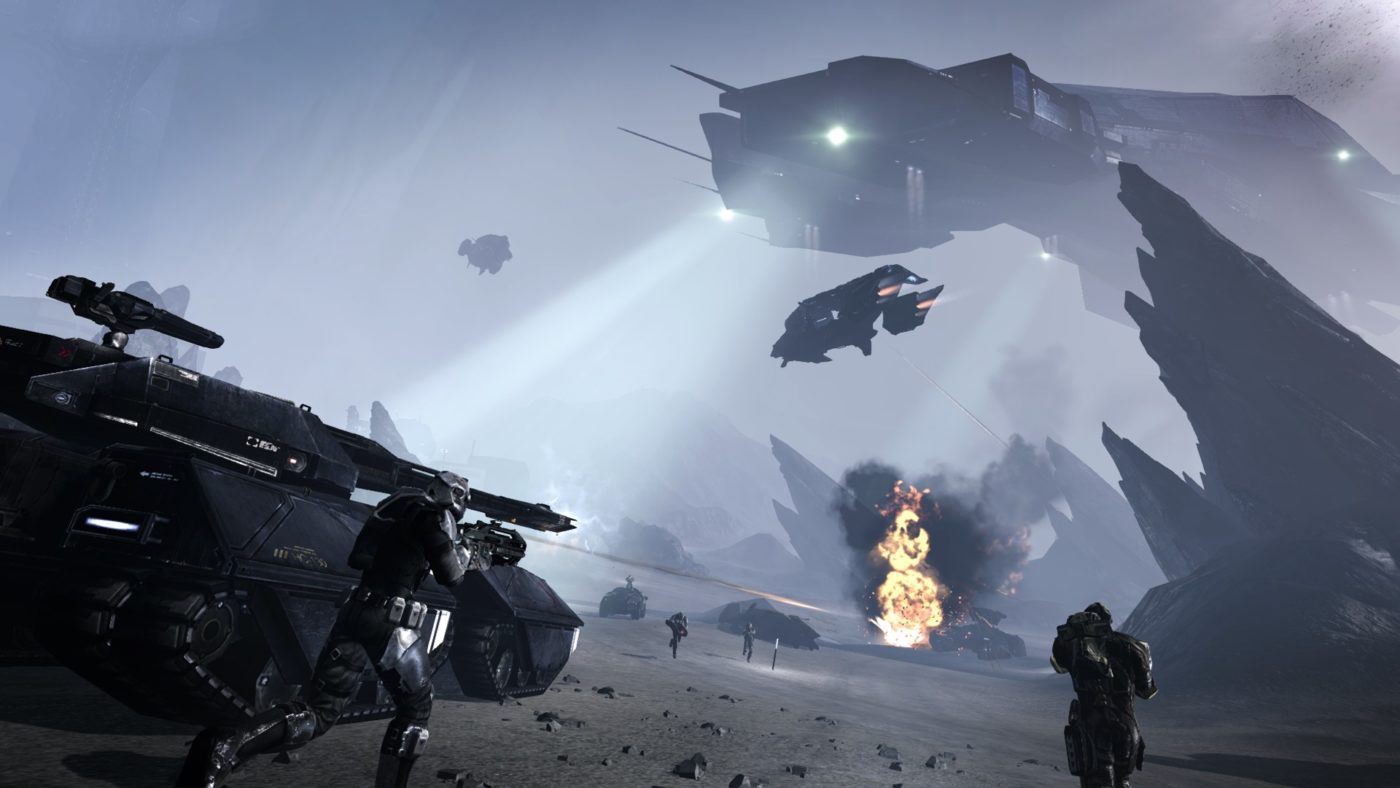 Lead vehicle designer for DUST 514, Ryan Thornton, gives players an inside look at just some of the vehicles available in Dust 514.

He also talks about the idea continued support for DUST 514 and how the team plans to implement new features in the future, including more vehicles like mechs.

DUST 514 is a free-to-play first person MMO that will be available later next year. The game is currently running in it’s Beta testing stage.

Black Ops 2: Be A Better Teammate