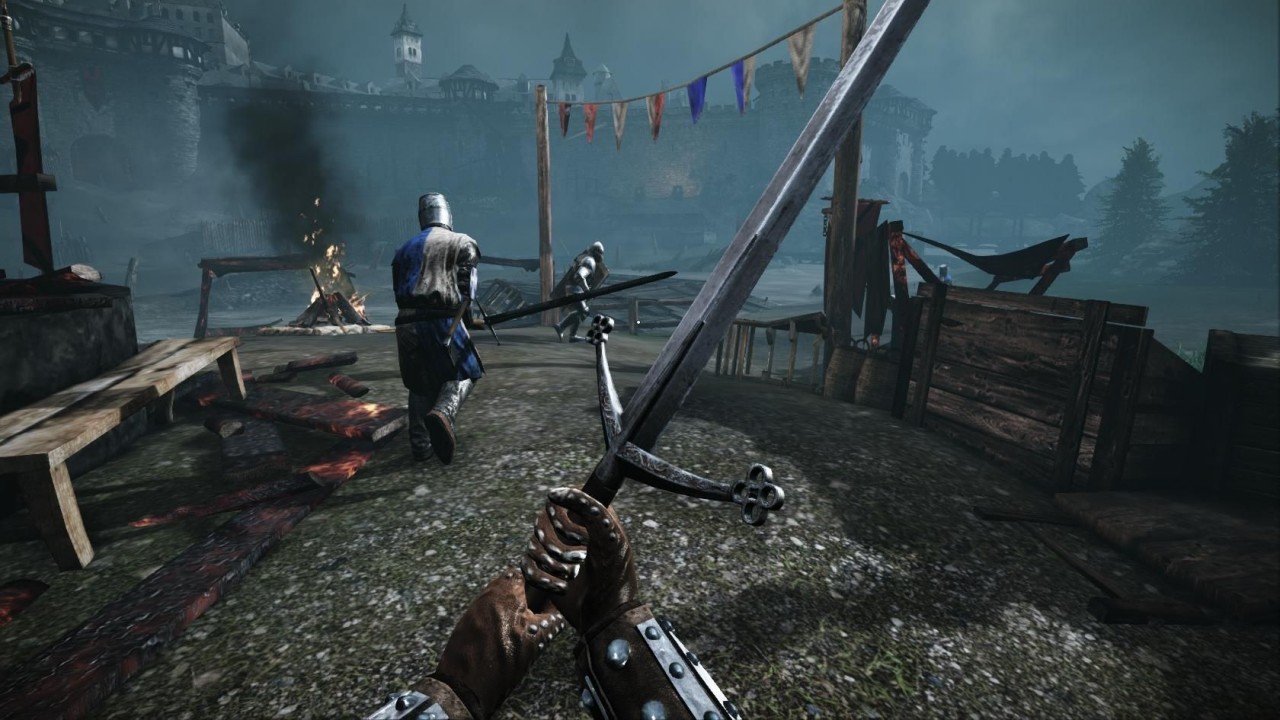 Originally launched on PC in 2012, Chivalry: Medieval Warfare is a class-based 12-player combat game where battles are waged on castle grounds with swords, maces, axes, and longbows amidst several different multiplayer game modes.

With the help of Activision, console gamers on the Xbox 360 and PS3 will be able to join in on the grotesque multiplayer action through Xbox Live and PlayStation Network, respectively, this Fall.