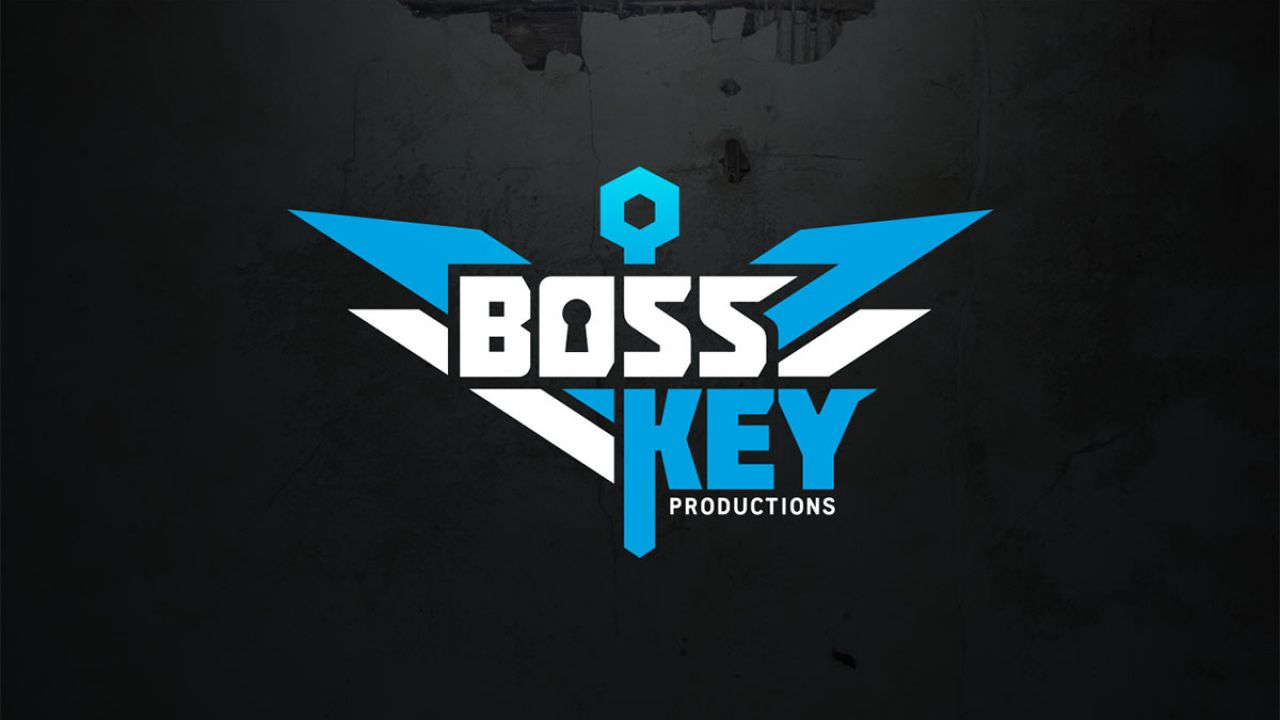 Bleszinski says that he plans to “take some time off and reflect.” His full statement can be found below:

For now, Radical Heights is still supported and available to play. The game received a large patch that added many new features and improvements. It might still be worth giving it a go!