Call of Duty: Ghosts developer Infinity Ward is teasing a new weapons and multiplayer map for owners of the game’s Season Pass.

“Season Pass holders: this is for you,” the studio said in a recent Instagram posting. You can catch the teaser video right here and check out a few of the screens below. 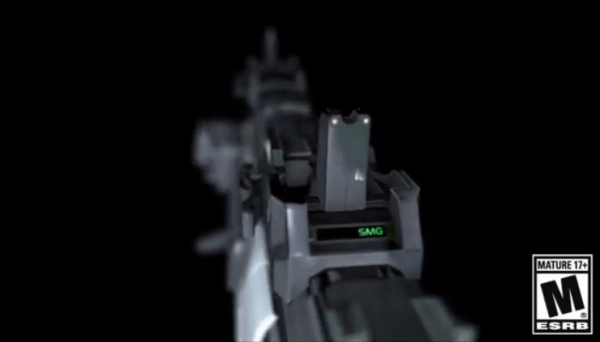 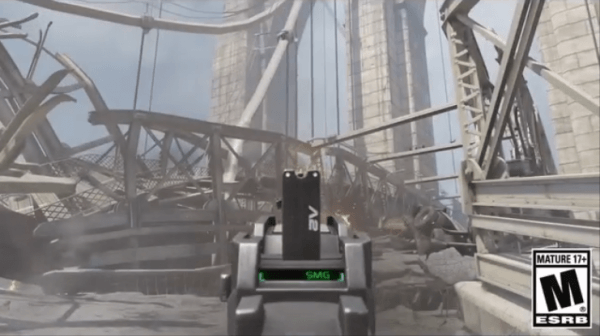 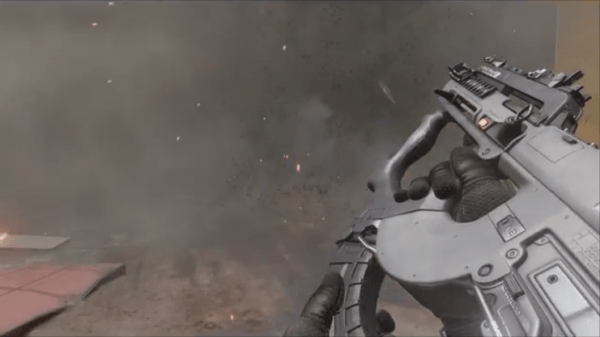 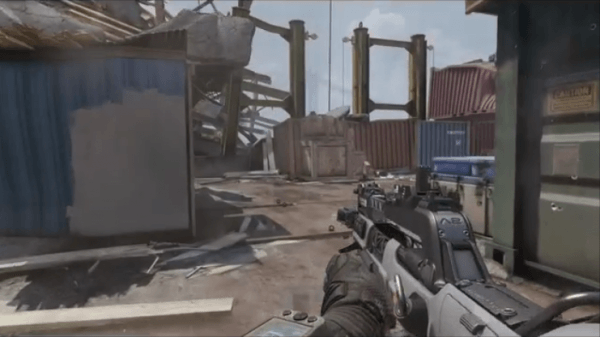 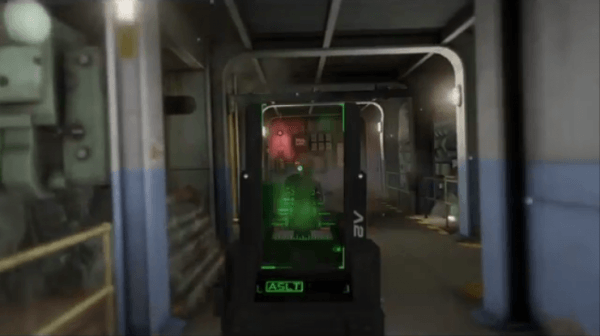 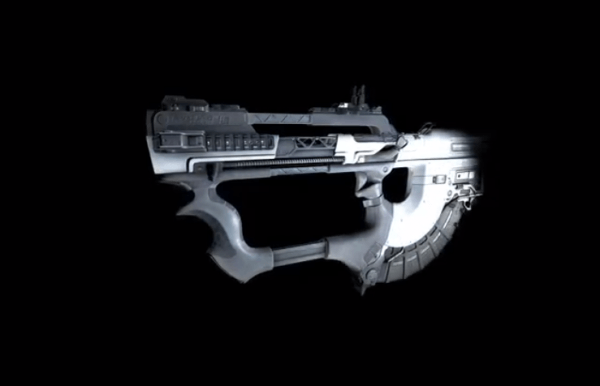 As you can see in the video and images, the new sub-machine gun looks like it came straight out of a sci-fi movie, sporting transforming iron/optic sights, a curved magazine, and a grey-black metallic finish. The map also appears to take place on a large bridge similar in style to the Brooklyn Bridge.

UPDATE: The weapon actually appears to be some sort of SMG-Assault Rifle hybrid. You’ll notice two distinct ‘modes’; “SMG” and “ASLT”, depending on which sight or optic is in use.

According to a leaked document discovered last week, we believe either the new sub-machine gun weapon or the weapon and map bundle is called “The Ripper”. As it says in the video, more information on it is coming tomorrow.

What do you think? Excited to learn more?