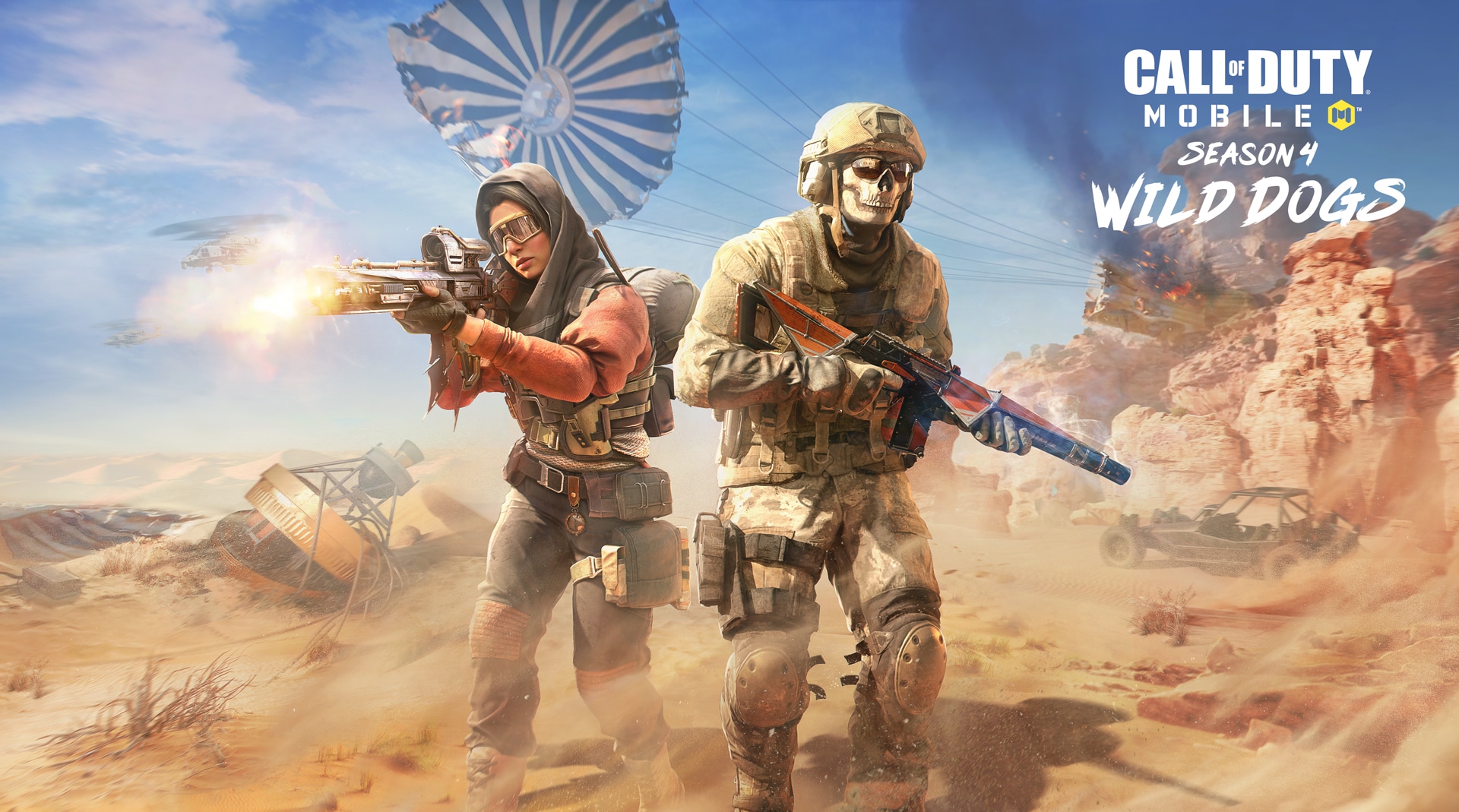 Vanguard and Warzone are not the only titles seeing new content this late April, as the COD Mobile Season 4 release date has just been announced! Coming this April 27, Season 4: Wild Dogs includes a plethora of new content for Call of Duty on mobile, including new maps, a new event, changes to the battle royale map, and more.

Here’s a rundown of all the new stuff coming to COD Mobile Season 4:

Prepare for Desert Combat with the Wild Dogs Battle Pass

Get the Contact Grenade at Tier 14. At Tier 21, unlock the new Koshka functional weapon, a powerful bolt-action sniper rifle that through Gunsmith can be fashioned into a fast-handling, mobile configuration; a highly stable and damaging kit; and everything in between. Other free items include a variety of camos with the seasonally themed Green Rust and Sand Tracks camo series.

Activision also released a teaser for this new season. Check it out below:

Stay tuned here at MP1st for the latest on Call of Duty Vanguard and Warzone once the new season rolls around next week!