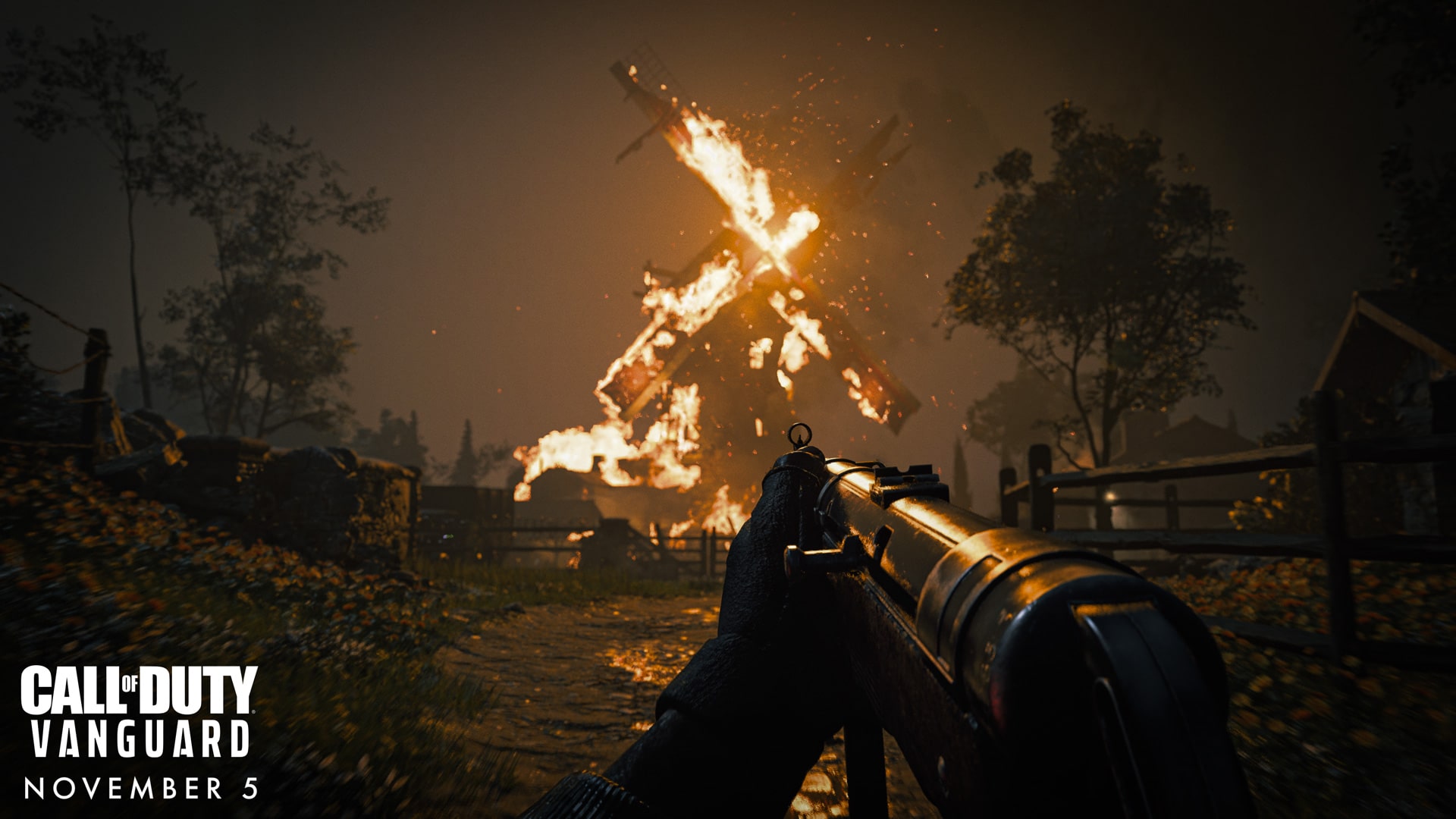 In case you missed it, Activision dropped a small bomb of a reveal today, as it appears that Call of Duty (COD) Vanguard PlayStation exclusive benefits have been confirmed. This tidbit dropped alongside the latest Call of Duty Vanguard story trailer, where it was shown briefly at the end of the teaser. It’s important to note that this information was made available through the story trailer dropped on the official PlayStation YouTube channel, and not the one from the official Call of Duty channel. 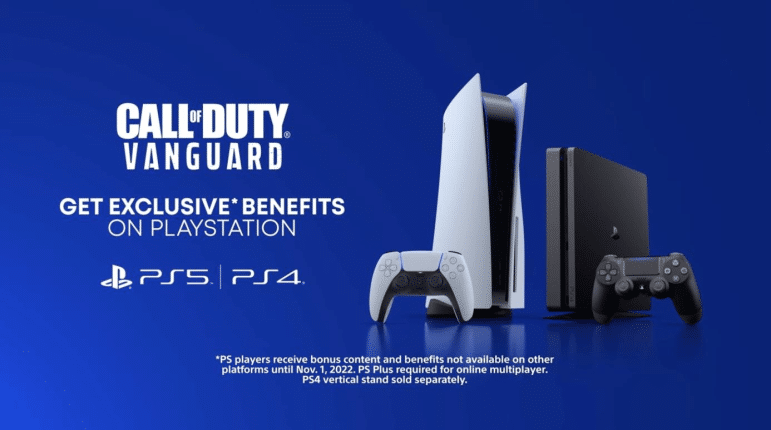 Stay tuned here on MP1st for the complete list of exclusive benefits once Activision reveals them.