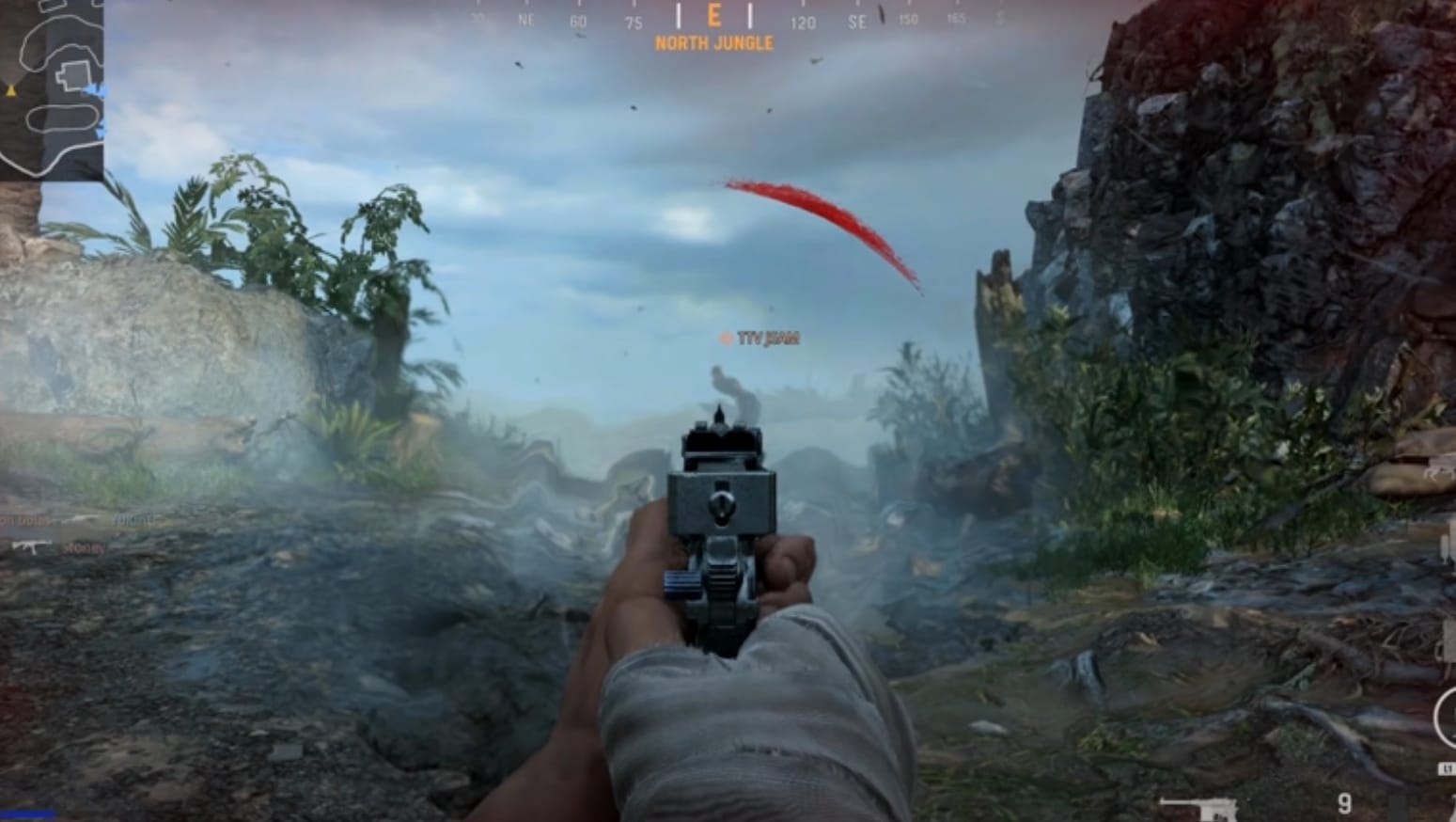 While we’ve already talked about visibility issues in Call of Duty: Vanguard, playing the beta made me more aware of something else that’s making it hard to aim and shoot at enemies, and these are the gun smoke effects, and distortion effect.

If you’ve played the beta, aiming down sight (ADS), and then firing your weapon produces smoke to emanate from the gun’s barrel, which is what would happen in real life. However, in a video game though? Yeah, it’s not that useful. I was going to take screenshots of this, but thankfully, I didn’t have to, as YouTuber Xclusive Ace has noticed this as well, and even made a video about it.

Check out some of the haze and smoke effects that obscure your line of sight when targeting enemies: 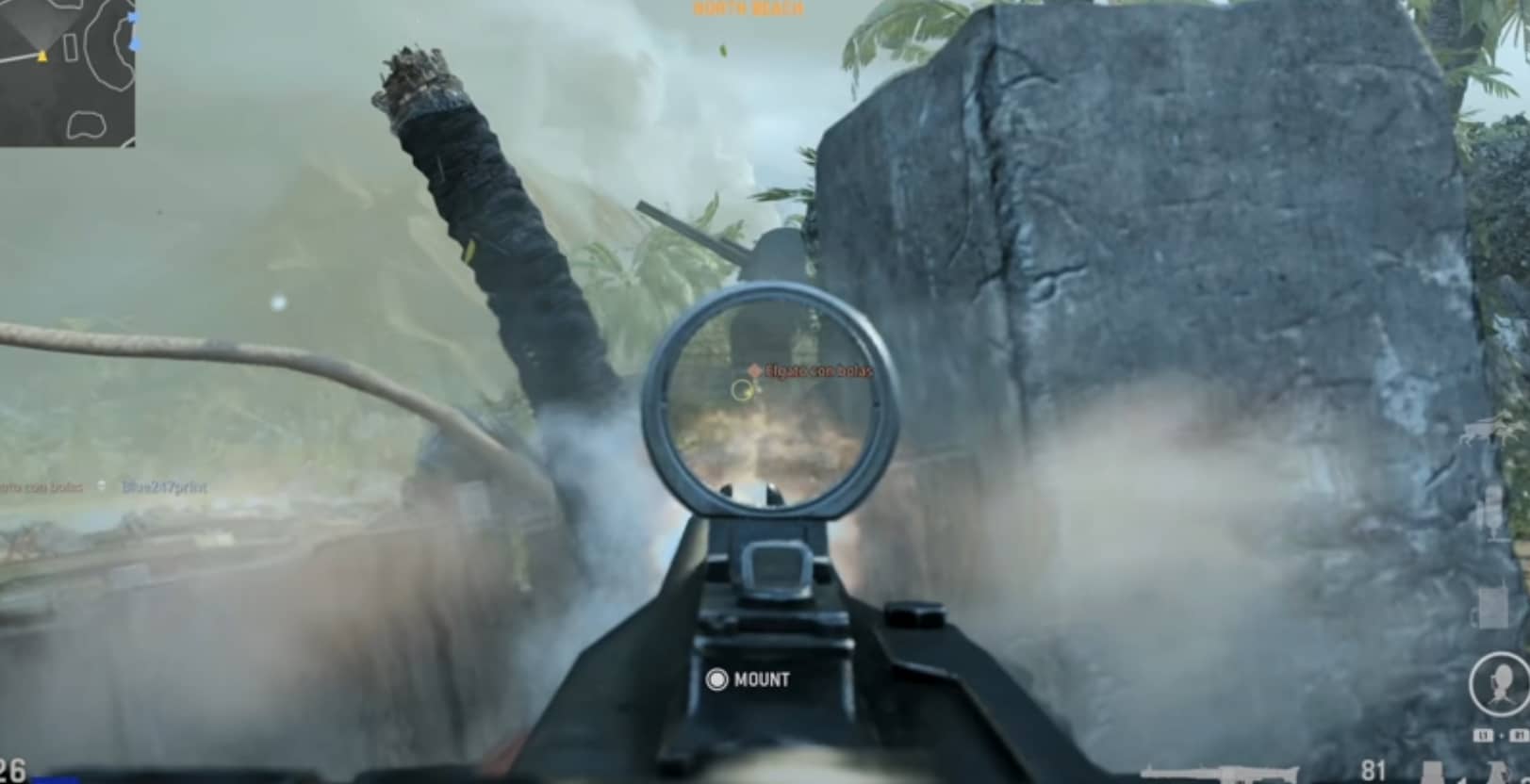 For this second screenshot, Ace mentions that he has equipped the subsonic rounds, and the suppressor to minimize muzzle flash and whatnot. 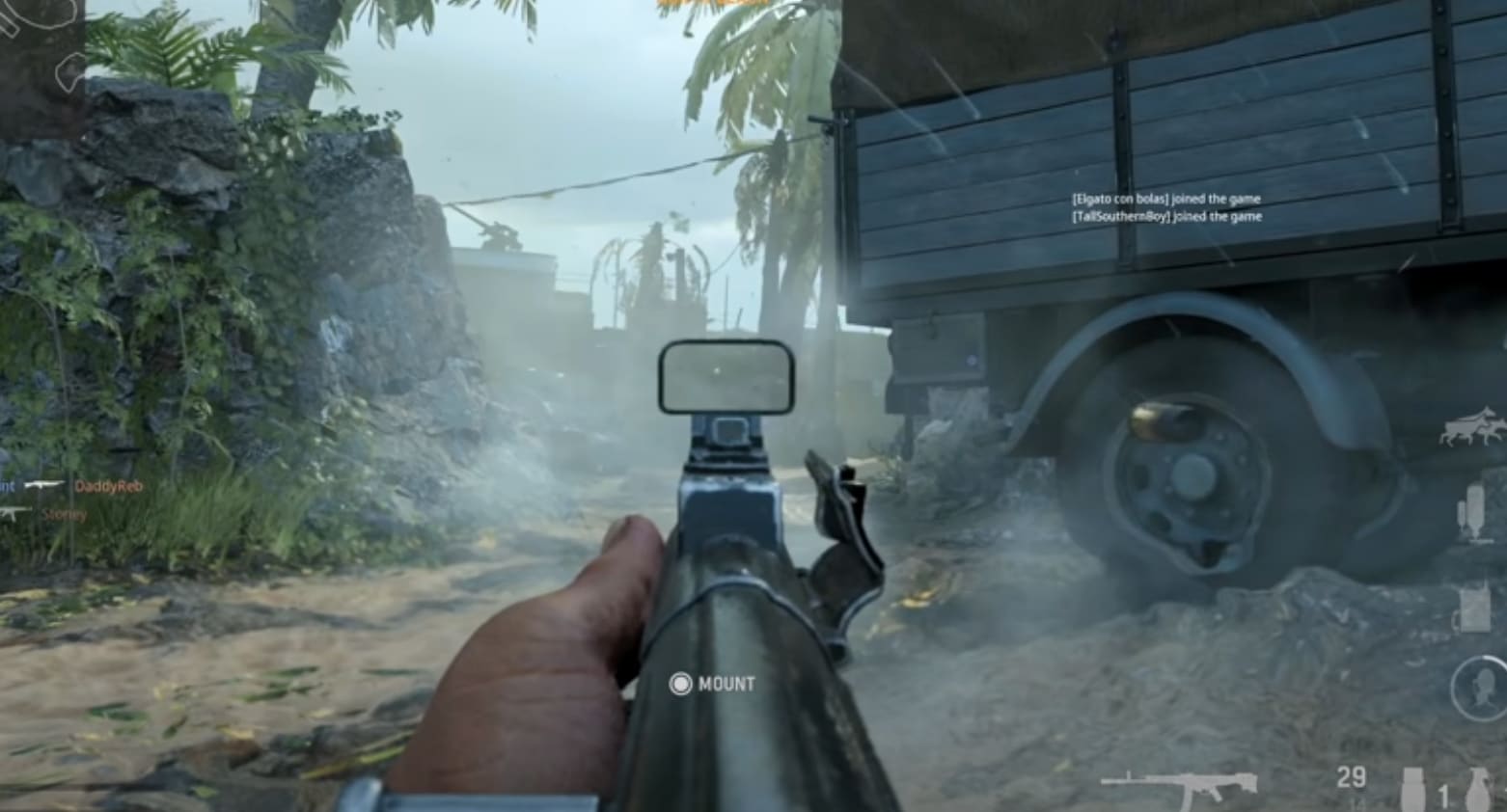 If those smoke effects weren’t enough, it seems Sledgehammer Games has also included distortion effects when aiming down sight, too! Check out how the image seems warped in the screenshot below. Note that you can see this in the shot above as well (check the tire and how it looks warped). 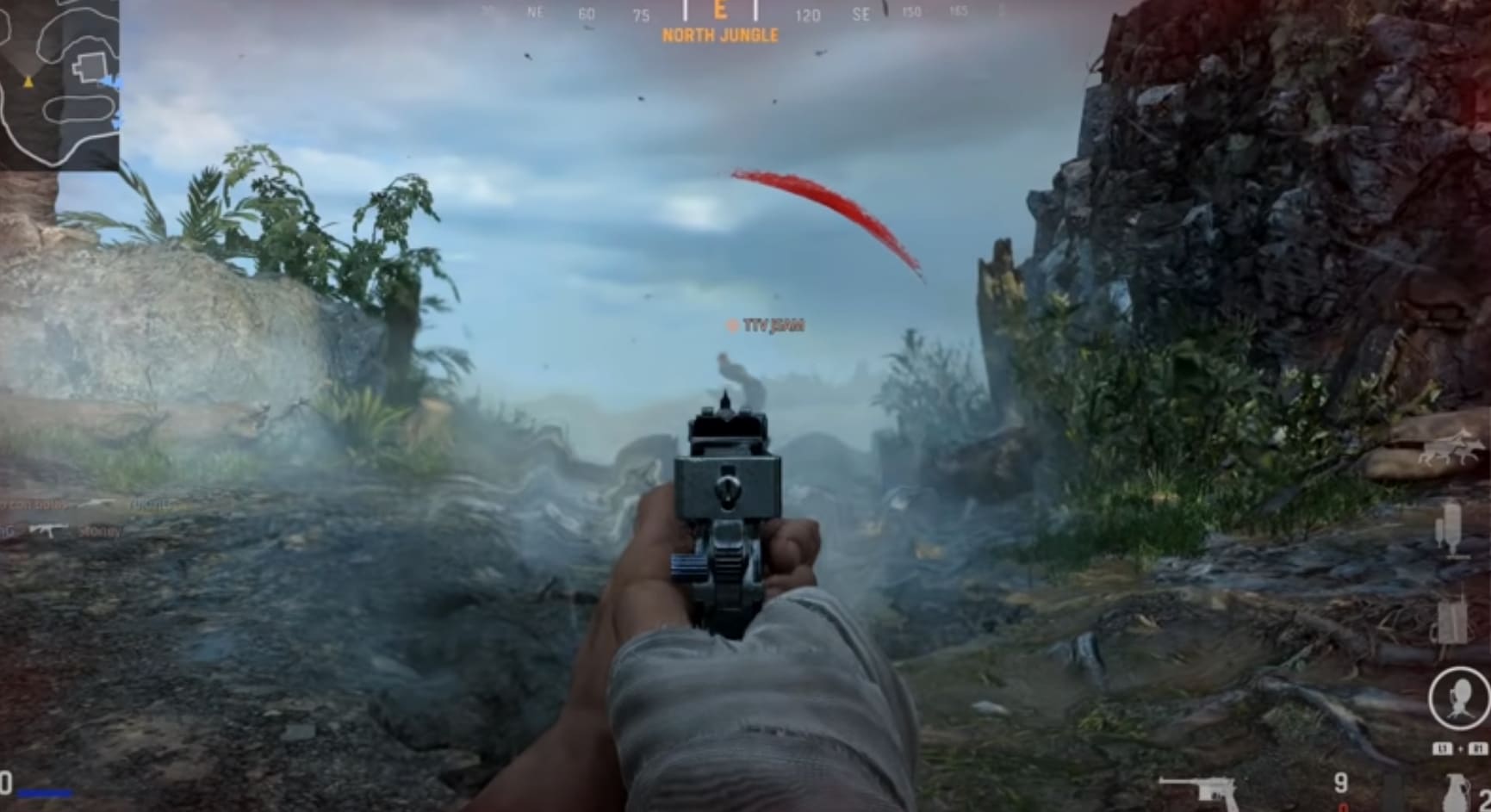 The good news is: these are things Sledgehammer can tweak before launch, and the studio has already acknowledged that they are going to look into the audio and visibility issues. So there is a chance that this could even be a non-issue come November 5. That said, it is worth talking about, as it stands now, this is a big distraction especially when using LMGs at range. I’ve lost count how many times I couldn’t keep track of enemies due to the smoke effects getting in the way.

You can check out Xclusive Ace’s video about thsi below.

Fortnite Servers Down – Why Is It Offline and What Is Operation: Sky Fire?