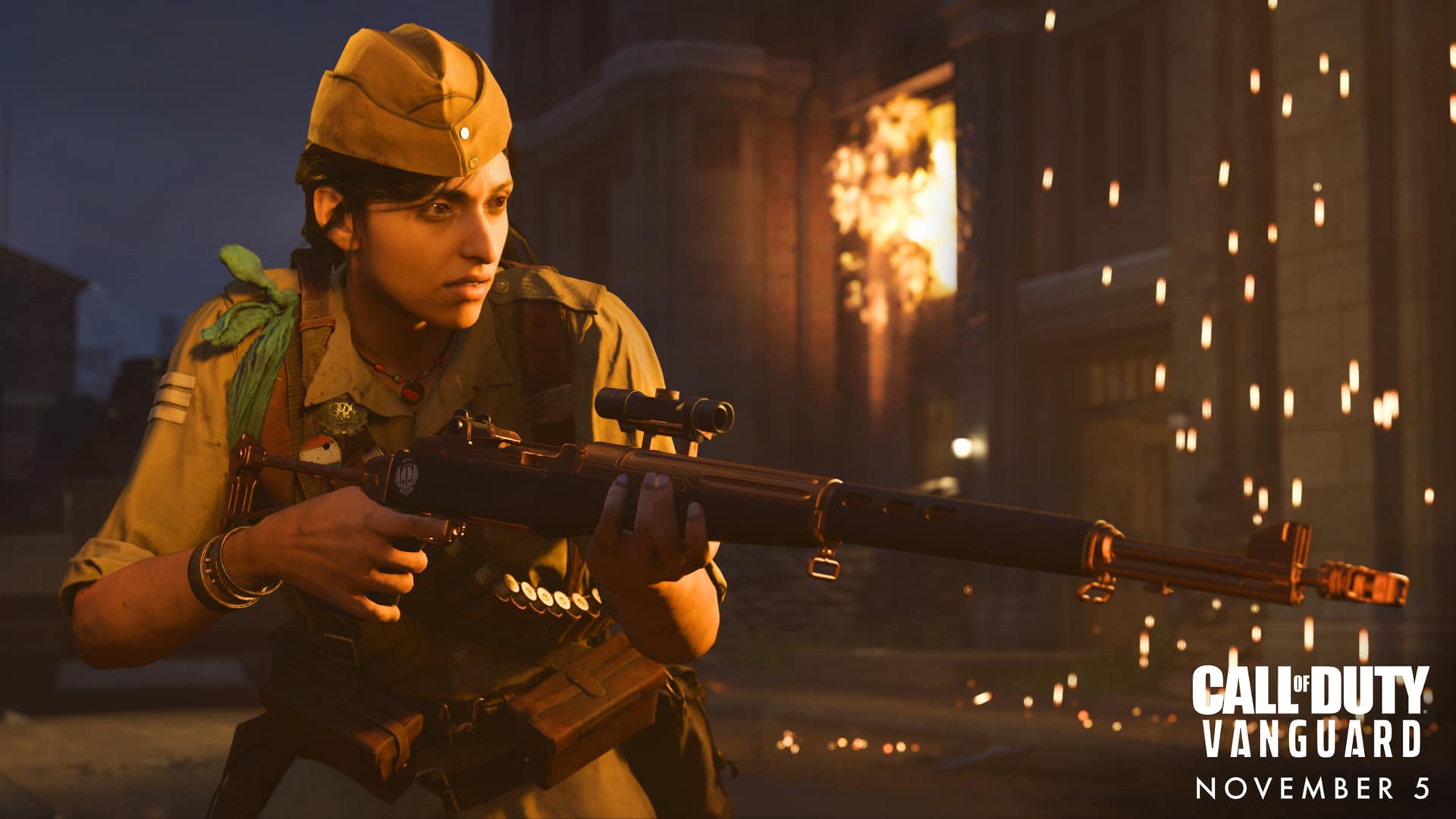 Sledgehammer Games has released the (Call of Duty) COD Vanguard update 1.06 (PS5 version 1.006) patch this November 12, which is the second title update the game has gotten this week. Read on below for the details and patch notes.

Here are the known issues that haven’t been fixed in multiplayer (via the official Vanguard Trello board);

Note that these are the issues the studio is currently investigating.

Here are the most recent patch notes listed in-game: 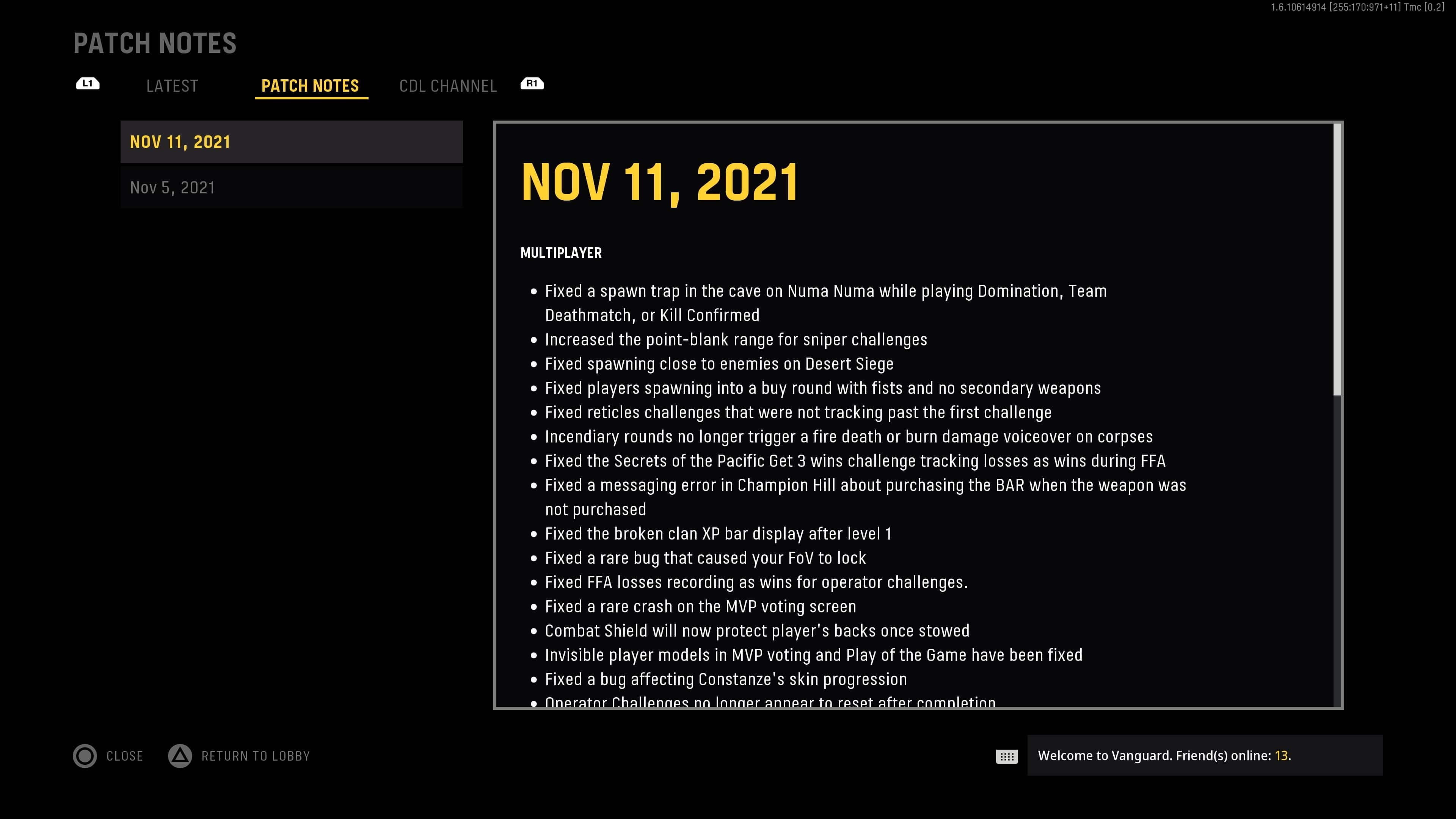 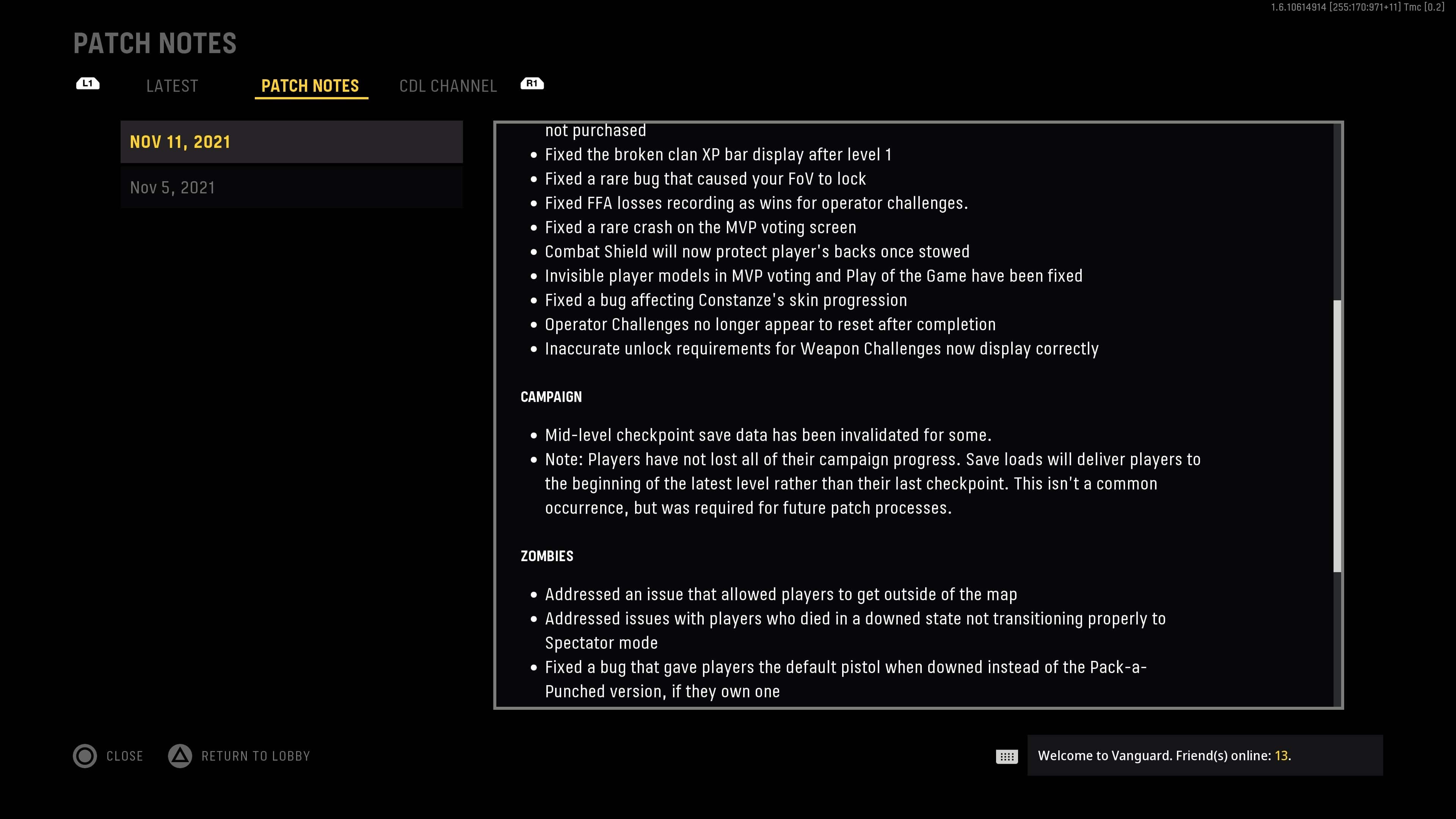 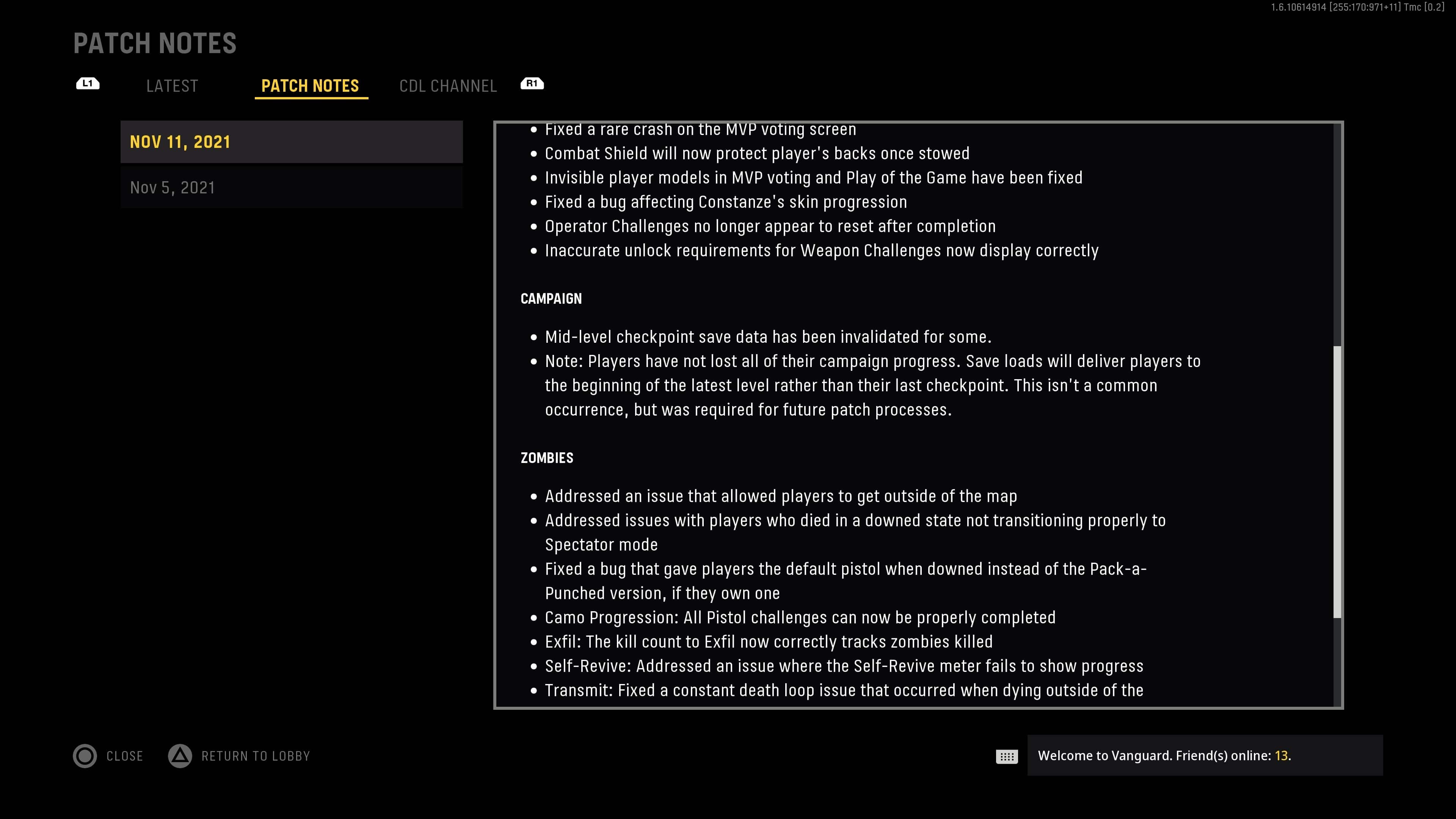 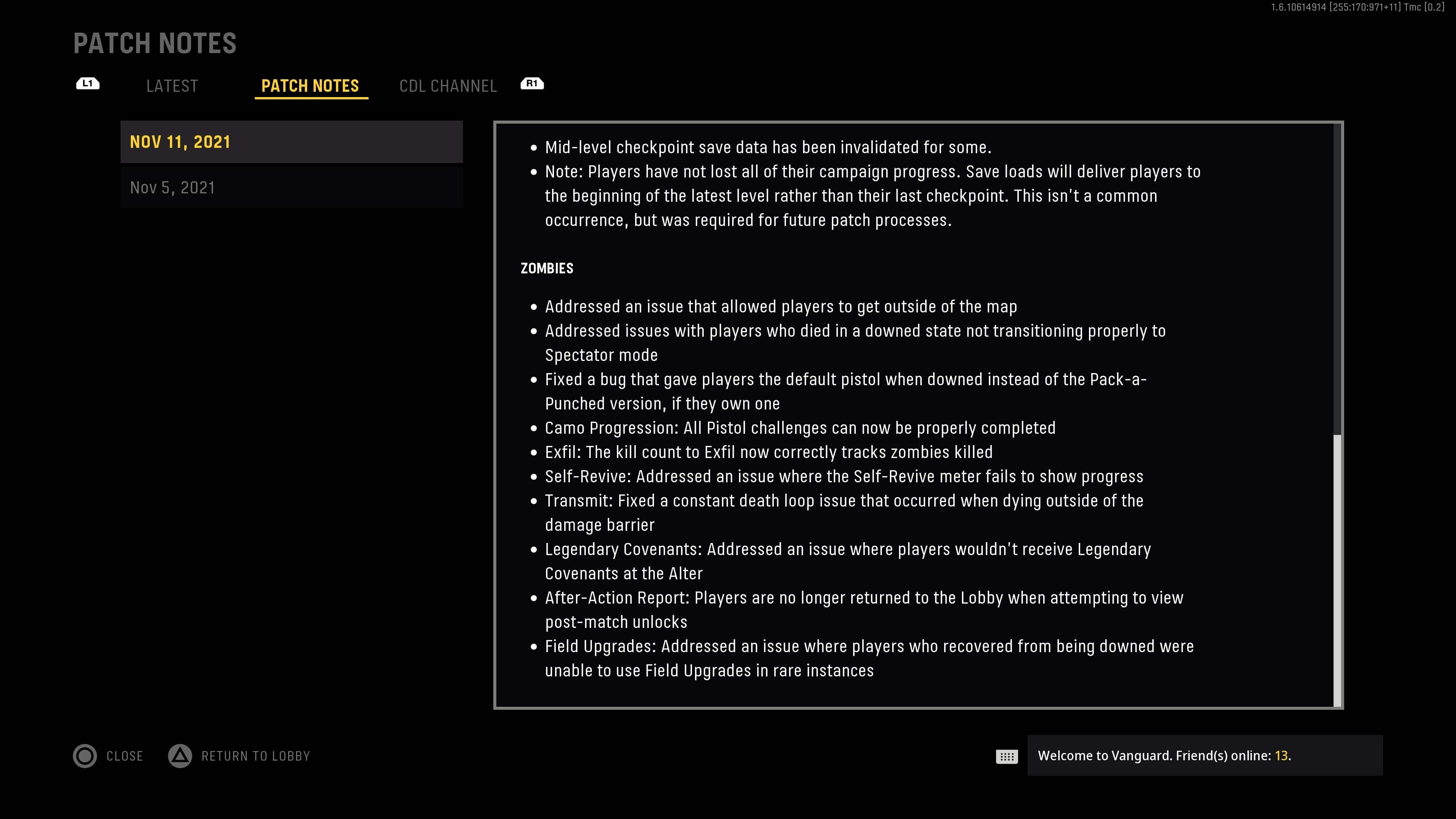 We’ll be on the look out if more changes have been made, or if any platform-specific changes are released. For those curious, here are the list of changes released for the update released earlier this week. If you spot any other gameplay-related changes, feel free to leave a comment below to let us know what it is.

In other COD Vanguard news, Captain America and Indiana Jones seem to be headed as Operator skins soon! Read up on that here. Our review of Vanguard will hit the site soon, so keep an eye out for it.